by Amaliah Team in Lifestyle on 3rd December, 2018 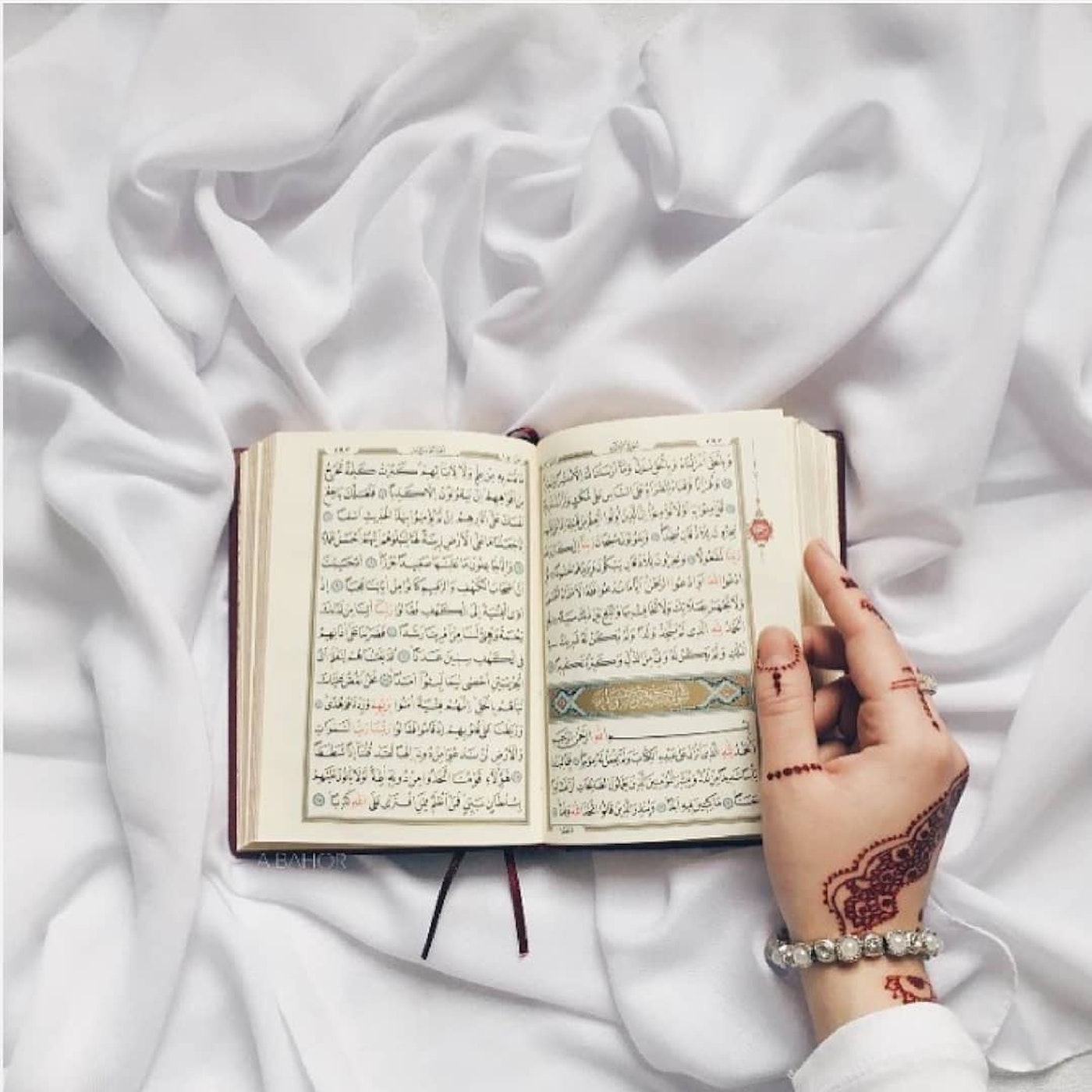 Husband and wife duo Yadira and Nadir set up Islam by touch as a means to help blind people access Islamic literature through braille.

Yadira was born with glaucoma and raised as a Catholic where she was able to explore the religion through braille. However, when she came to Islam she was saddened by the lack of resources in braille. Her husband Nadir is also legally blind and works with Yadira to produce braille literature.

“Alas, Allah’s bounty and mercy have undeniably been immense, and I’m certainly humbled by this. Yet, I found that upon converting, I was at a loss as to where to acquire information on this incredible deen I had now embraced.” 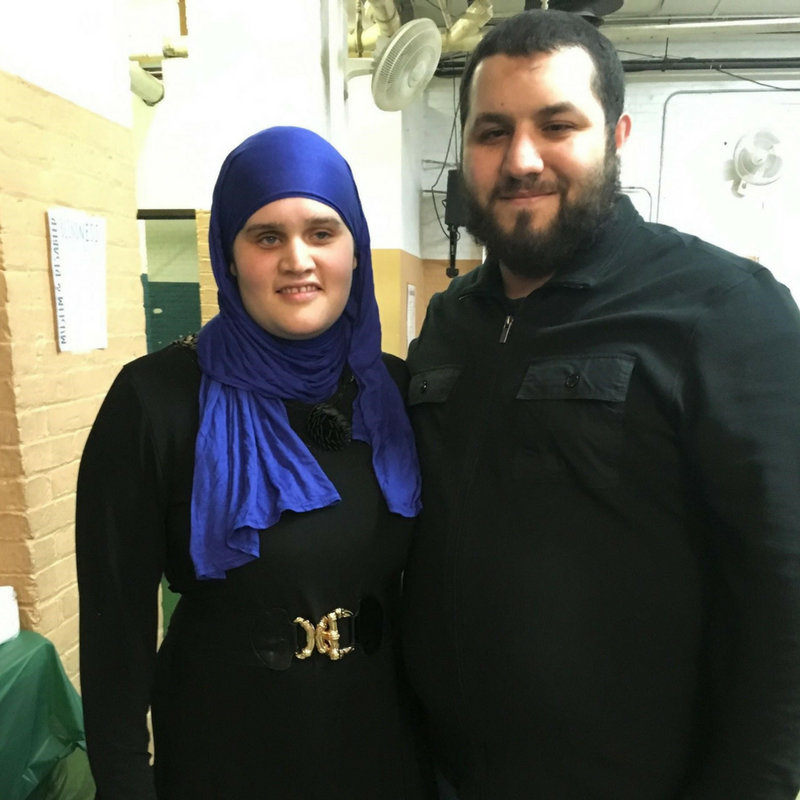 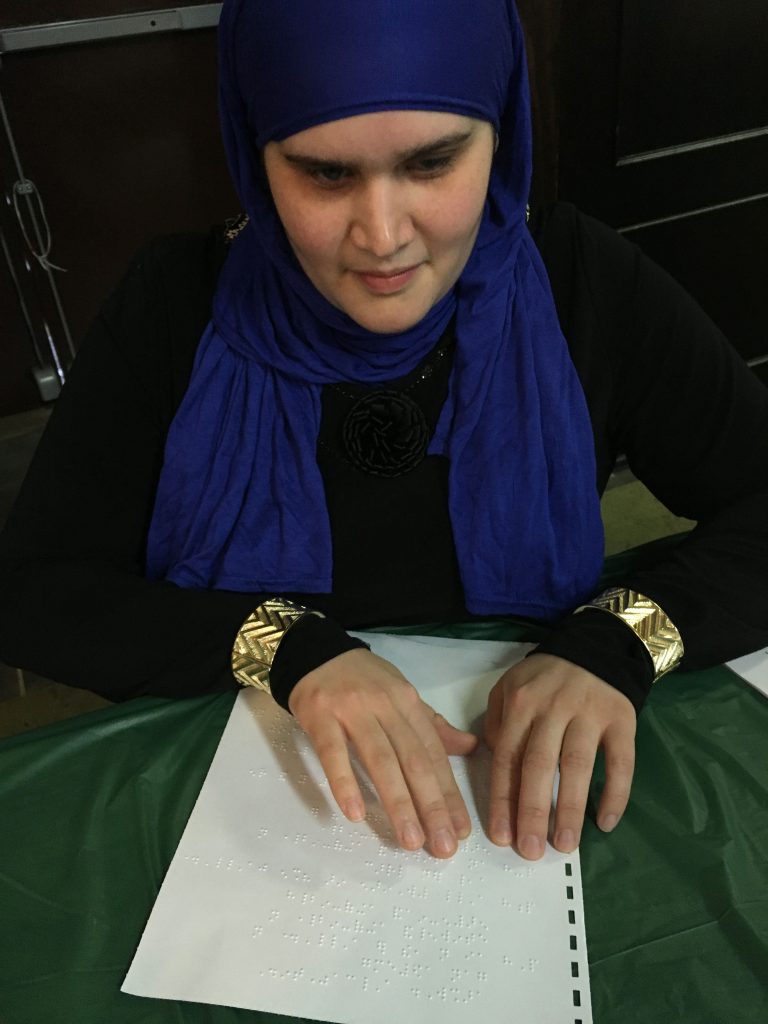 “I was always told to simply listen to audio recordings of the information I was requesting. In fact, this response still rings true to date. Now, as helpful as my fellow Muslims were attempting to be, they did not seem to comprehend the importance of being able to offer One of the greatest gifts we have been endowed with is the gift of literacy.”

Islam By Touch aims to help make Islam accessible to the blind community. They produce and distribute copies of the Braille Quran for free. Founded by couple Nadir and Yadira who are both visually impaired.

Yadira is passionate about being able to offer choice to those that are visually impaired as she herself learns through reading a lot better than through audio.

“Enabling the blind Muslim members of the community the opportunity to read Islamic literature in braille would allow for the same choice to be held as every sighted counterpart.The availability and accessibility of Islamic texts would solidify blind Muslims as validated members of the Ummah, and that is exactly what my husband and I are striving to facilitate for all our blind brothers and sisters in Islam.”

Their organisation Islam by Touch works to produce and distribute braille copies of the Saheeh International translations of the holy Quran and other literature free of charge.

They are currently distributing across the United States and have ambitions to make these transcripts attainable worldwide.

“Currently, to our knowledge, there are no Braille copies of English translations of Islamic literature available to the public free of charge. We feel there is a tangible need to donate braille copies of these texts.We all know that seeking knowledge is a God-given right, and we want to offer blind individuals an option on how they follow their pursuit of enlightenment.” 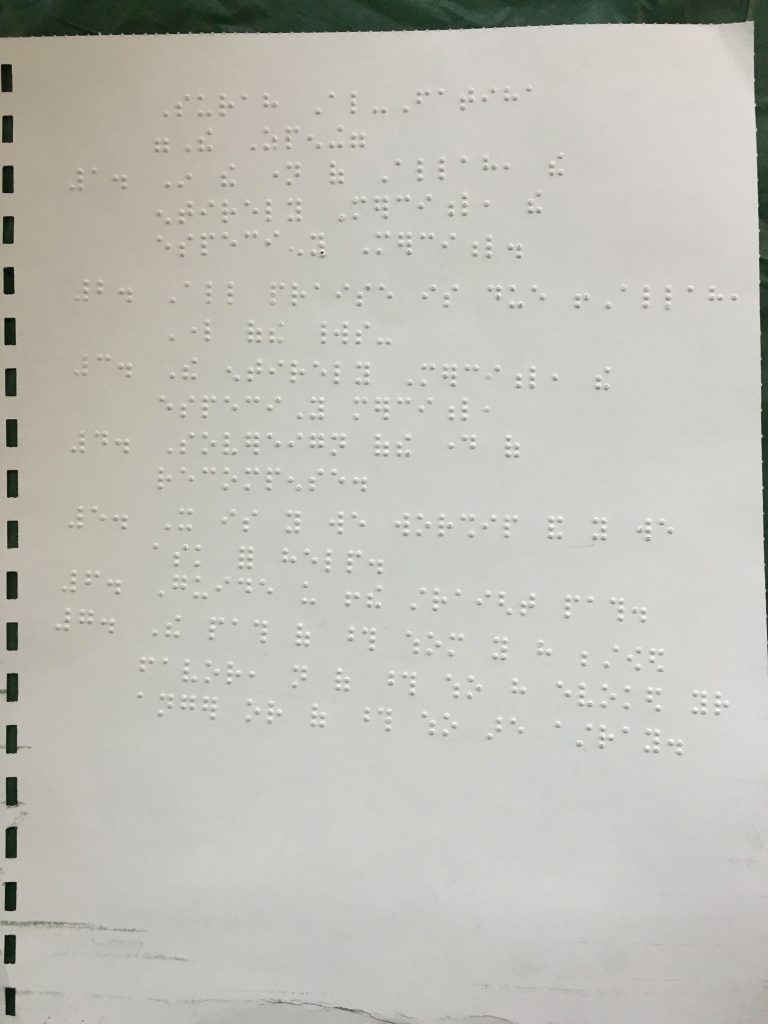 Together, we can stand tall and give our blind brothers and sisters respect and validation.

You can donate to help make and produce more braille copies of the Quran here.