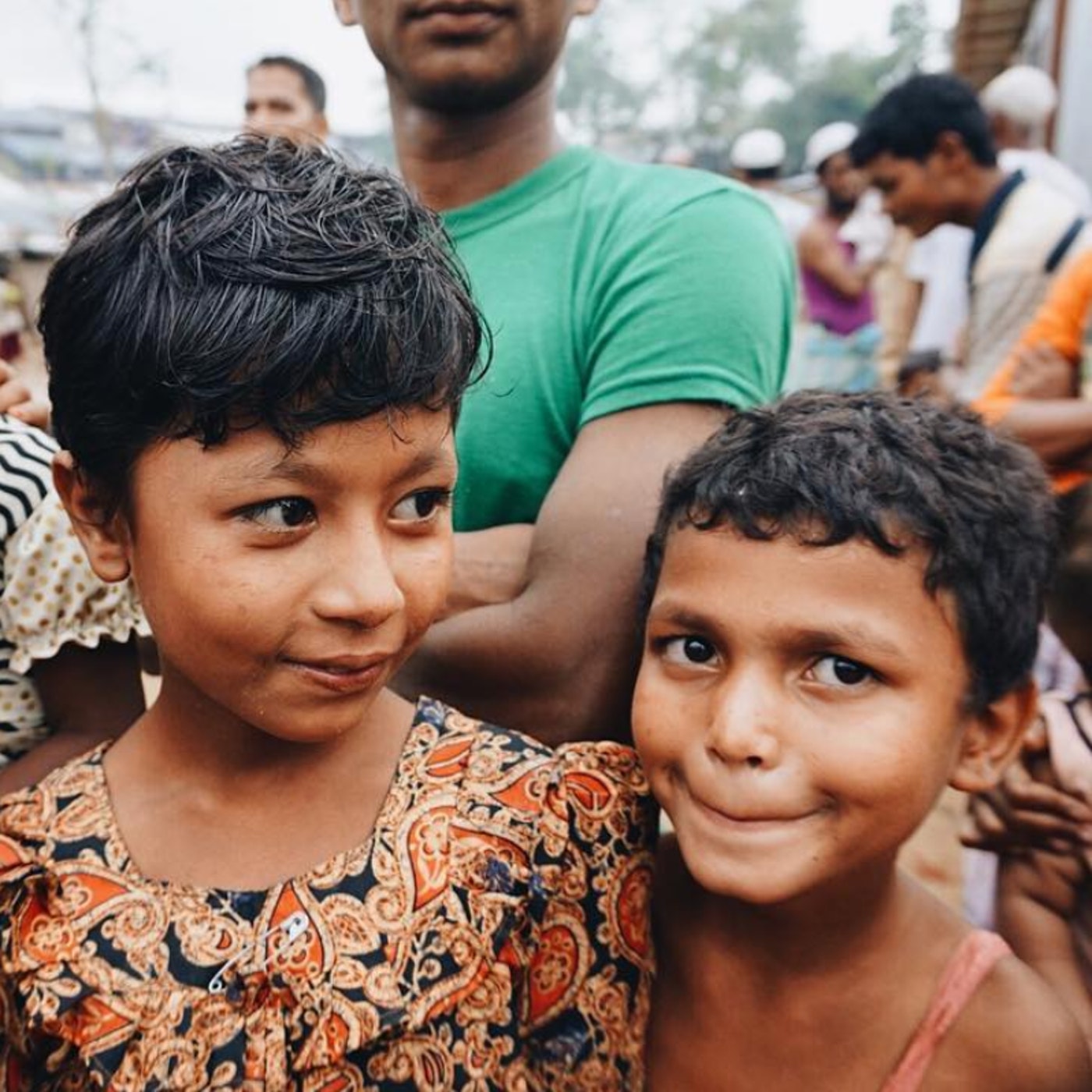 Often described as the ‘world’s most persecuted minority’, people are waking up to news of the censored genocide against Rohingya Muslims, that has heightened over the last few weeks. For almost three decades various aid agencies have estimated that 1 million Rohingya Muslims have been fleeing from widespread oppression, persecution and forced poverty, in the Buddhist majority state, Myanmar.

In the last two weeks alone, a UK based rights group reported to Al Jazeera that nearly 125,000 refugees have crossed into neighbouring borders of Bangladesh with great difficulty, as they flee torched villages and escalated violence. According to the Burma Human Rights Network (BHRN), there has been a sharp rise across Myanmar in ‘Muslim-free’ villages and zones led by the military, spreading to over 21 areas. As violence escalates, world leaders are yet to break their silence on the crisis leaving it to UN advocates such as Malala Yousafzai calling upon neighbouring countries and her ‘fellow Nobel Laureate Aung San Suu Kyi’ to condemn and put an end to the genocide in her statement released on Twitter.

According to the BHRN, media outlets within the region are being restricted in reporting upon humanitarian crises. Security forces attacked four local journalists in Maungdaw. It is up to us as a community to use and exhaust the resources we have access to, to put a stop to history repeating (such as the genocides committed in Rwanda and of Bosnians in Srebrenica) in what could result in another silenced Muslim genocide. Here are three small but powerful actions you can take to rise for Rohingya:

Engage with your politicians to initiate a wave of demand on Boris Johnson, the UK foreign minister to act. Find out who your local MP is, go to www.theyworkforyou.com and type in your postcode. Stay on the top left corner click ‘send a message’ and use this template:

As your constituent I am writing to you to ask you to take URGENT action to stop the violence against Myanmar’s Muslim ethnic minority, the Rohingya. As a country we cannot continue to watch the beheading of babies and children, gang rapes and the displacement of hundreds and thousands as genocide unfolds. I need you to ask our government to issue an urgent statement calling for:

I look forward to hearing from you very soon.

Sign this message with your name and fill out our details, press preview and send.

This Week in World News: Starting with Rohingya & Iran

Rohingya why an ordinary response from ordinary people is needed

Reflections: from a day spent in a Rohingya camp

Speak out at your local demonstrations, or organise and invite your community to arrange one

Local demonstrations and peaceful protests are ways that can channel lots of discussions, media attention and channel social change.

Find out about the local and national demonstration and campaigns you can take part in.

With the majority of Rohingya refugees being women and young children, many have been starving for days without food, water and aid. Supply packages and give what you can:

In any crisis and situation of hardship, it is only with Allah’s guidance that a resolution can be found. Make du’a, pray Tahajjud and remain faithful that the Rohingya Muslims that have been ignored by humanity will have justice in the hereafter.

And, behold, with every hardship comes ease
Qur’an – 94:5

Born and raised in Wales, UK, Mariyah Zaman is a creative writing and media student aspiring to increase representation by becoming a female Muslim journalist. Her work ranges from spoken word and poetry to news articles and features with a passion for exploring Muslim-youth culture. In her spare time, she volunteers for social justice organisations and charities, with a motive to raise awareness about and tackle Islamophobia.