by Amaliah Team in Identity on 22nd November, 2017 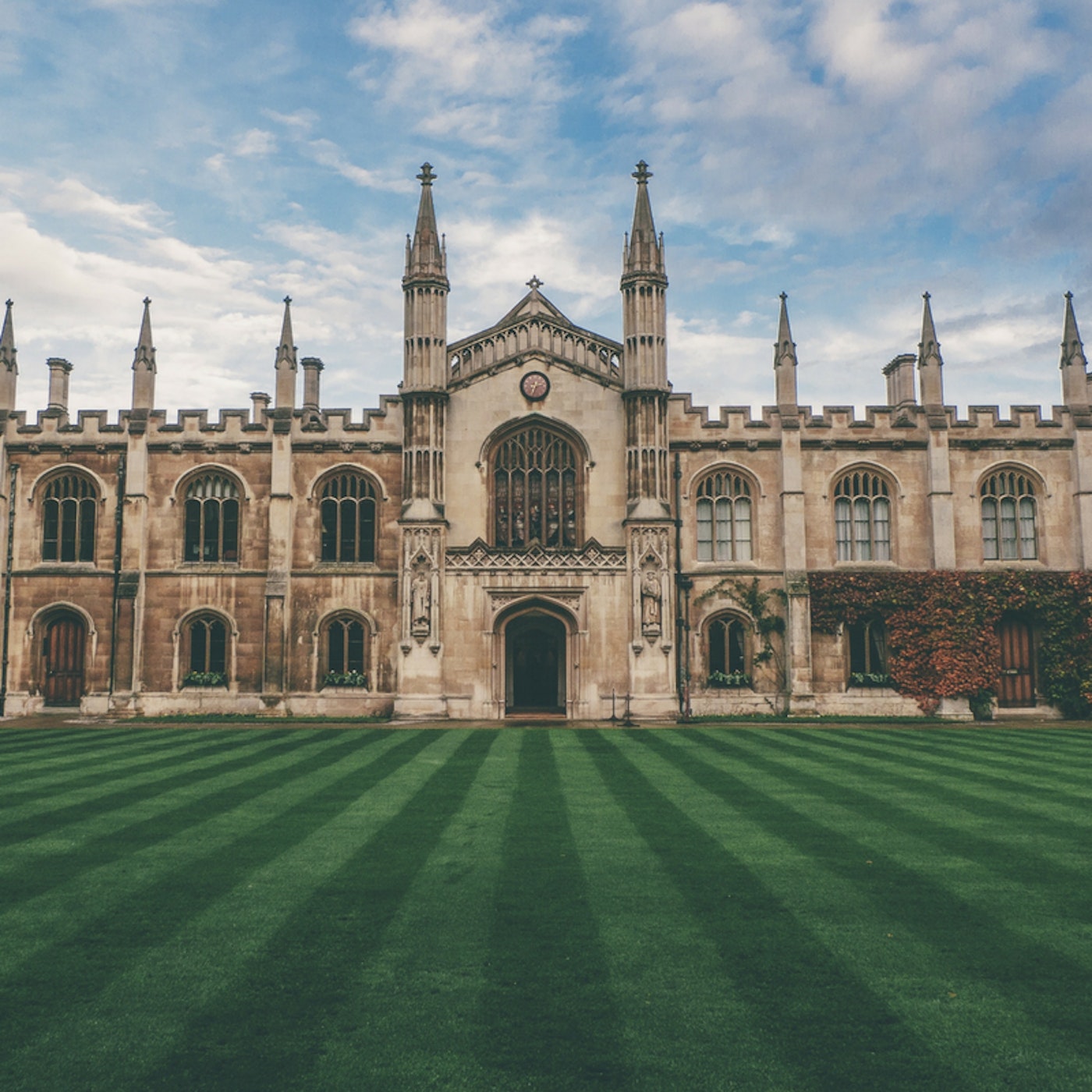 Amaliah Spoke to the young Muslim women studying at the prestigious Oxford and Cambridge universities. Both institutions have been scrutinised for a lack of diversity and socio-economic inclusivity, with 4 out 5 offer holders coming from the most privileged backgrounds. We wanted to hear more about the experiences of these women and learn  about the highs and lows of being a minority at two of the world’s top universities. 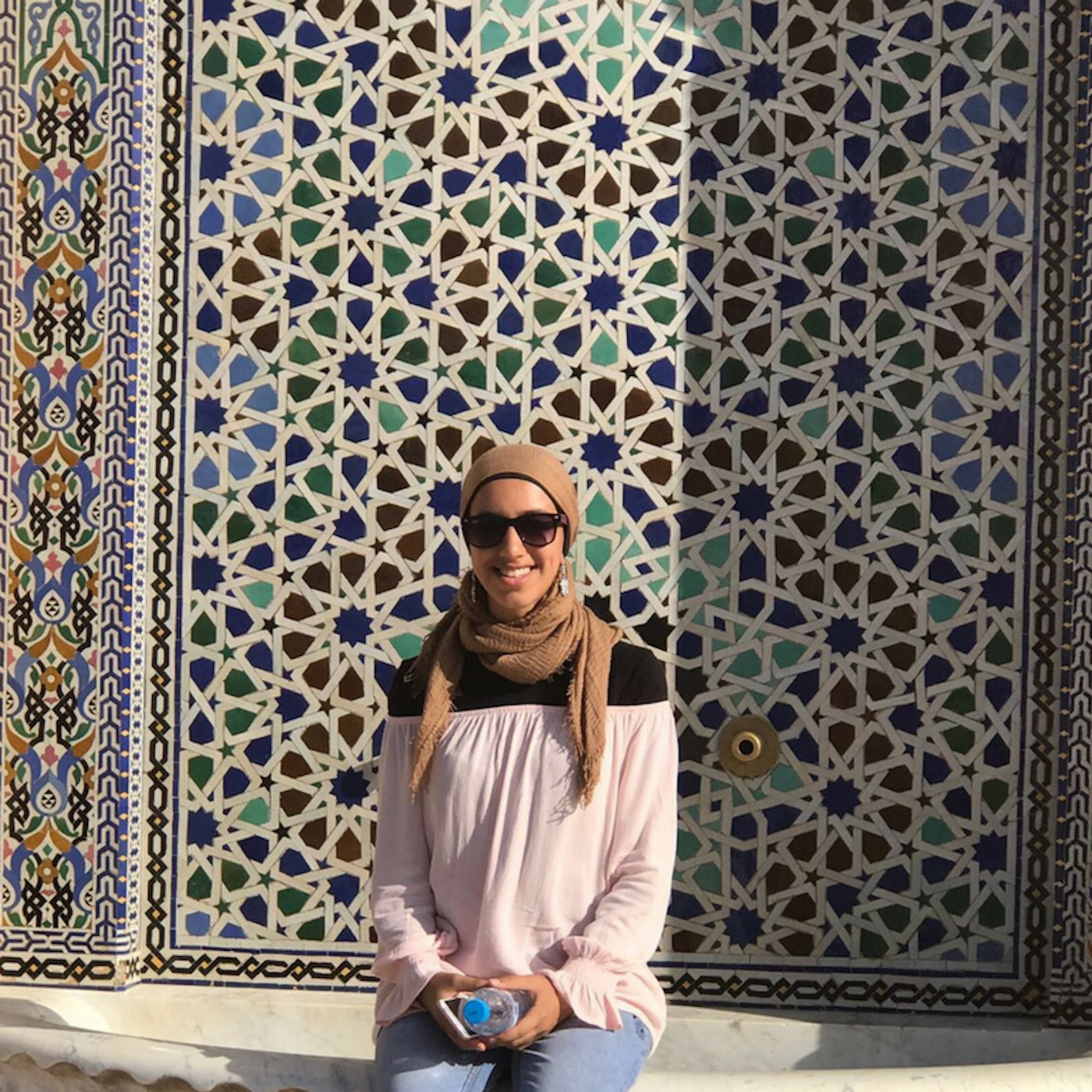 What made you want to go to Oxbridge?

Growing up in an academic family, I always knew that I was going to go to university when I was older. The idea of Oxford came when I was still very young since I wanted to study at one of the world’s most distinguished institutions. Along with endless support from my family and teachers, I did not hesitate when it came to applying to Oxford. However, I do realise that I was in an extremely privileged position to have this encouragement from home and school, something many people do not have and so applying to Oxbridge is not even a thought which crosses people’s minds.

Did you know anybody at Oxford before you went?

I knew of people in the year above, but not personally. I only properly knew one other person but goes to a different college to me. It was scary, since I was going in blind to a place where I did not know anyone at all.

What was your first impression?

Where is all the diversity?!

What has surprised you the most? Were there any culture shocks?

I was expecting the whole drinking and partying culture before my arrival at Oxford, but at times it did get overwhelming, and slightly annoying, when nine time out of ten social events were centred around these two things.

What has been your biggest struggle?

Feeling as though I single-handedly had to represent the Muslim community in order to disprove the media narrative of Islam. This became very exhausting since I found myself constantly policing my feelings and behaviour, something which quickly became very draining.

What have you most enjoyed?

Meeting a diverse group of friends who are all open-minded, respectful and aware of different cultures, boundaries and privilege.

What do you want to do after your degree?

Work as a doctor for the NHS!

Do you think diversity is an issue, and is the university is doing enough to tackle it?

It is an issue for sure, but the university is taking small but sure steps to widen access and get people from different classes and backgrounds. Having said that, the demographic is still very much skewed to the white, wealthy, upper class students.

Favourite place on campus and why?

The junior common room at St Hilda’s. Located below the library, a five minute break from studying can quickly escalate to an hour (oops!) of chilling with friends and playing foosball. In general, I go there for the wholesome vibes.

What advice do you wish someone gave you? What would you to say to other Muslim women thinking to apply?

I wish I was told that settling in and feeling like university is home won’t happen as quickly as it does for those who take part in drinking-based activities. For other Muslim women, I would tell them that this should not stop them from applying if they have the grades and ability to do so. There are a plethora of societies in which one can meet other Muslims and diverse faces in Oxford!

To the Non-White Potential Oxbridge Applicants