Asking a Woman to Take off Her Hijab for 5 Minutes, Is Like Asking Her to Strip in Public for Five Minutes 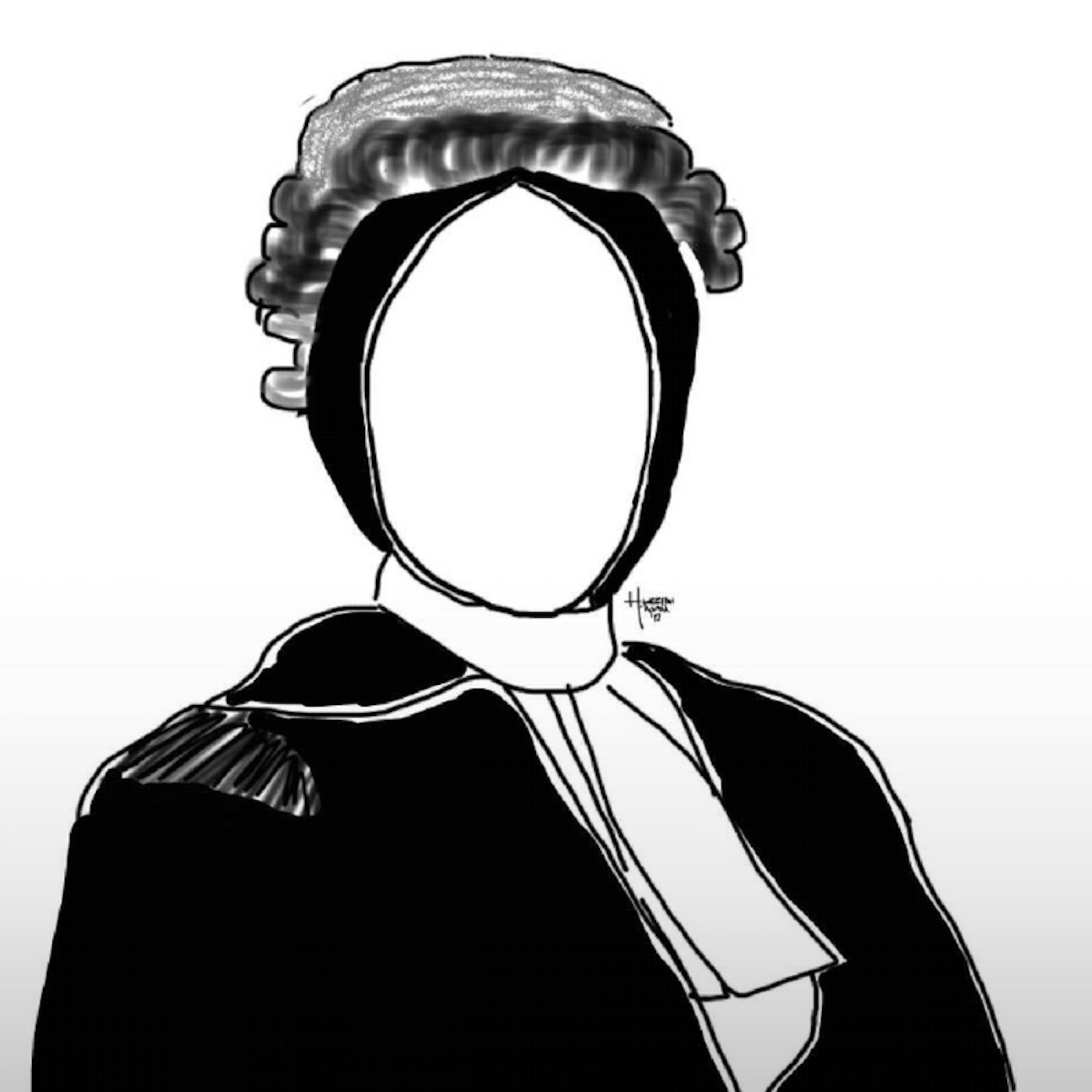 The issue of hijab ban in Nigeria has been on for a while now and it’s just sad. A country that has Muslims as 50% of its population is refusing to cater for that 50%, how does that even make sense? Over the past few days, the internet has been on fire because of a young Muslim lady(Firdaus) who didn’t get called to bar because of her Hijab. Bear in mind, this lady wasn’t wearing the long hijab or even a Burqa, yet she was denied her basic right….

“The constitution of the Federal Republic of Nigeria particularly Chapter 4, Section 38 (1) of the 1999 constitution and Article 18 of the Universal Declaration of Human Right, provide:“Every person shall be entitled to freedom of thought, conscience and religion, including freedom to change his religion or belief, and freedom (either alone or in community with others, and in public or in private) to manifest and propagate his religion or belief in worship, teaching, practice and observance.”

There have been loads of argument as to whether Firdaus should have been called to bar or not, and the fact that we are still having arguments like this in 2017 only makes me realize the state at which Nigeria is in at the moment.

We scream unity all the time yet fail to show it at a stem of issues like this, all of a sudden there is no unity anymore? All of a sudden Muslims are always complicating issues?

Constantly trying to define and explain who you are as a Muslim outside of  Nigeria is exhausting; one would think coming back home will be a huge relief, only for you to go online and begin to read things like this in the news. and just when you think, ‘wait, Nigerians will stand against this oppression in the comment sections’, only for you to get a dose of disappointment.

Firdaus, the Nigerian Law Student who was Denied her Call to Bar Because of her Hijab

Why Aren’t Muslim Girls Afforded the Same Right to Exist in the Same Way as Other Children?

Raising a Muslim Daughter in America

This issue of banning the Hijab in certain work areas in Nigeria has been going on for a while now, and I can’t help but ask how this piece of veil intimidates a lot of people. Why do we detest it so much? Why are we so quick to fight it without even knowing what it signifies in the life of a Muslim woman? Why? Hearing people say things like “what is the big deal in taking it off for just 5 minutes?” shows how much we have failed to educate ourselves as adults and as much as I fear for this generation, I am even more scared for the next.

Asking a Muslim lady to take off her hijab in public is like asking her to willingly strip in public, For a Muslim woman, every part of her body is Awra ( ‘nakedness’ or ‘area of the body that must be concealed). Except for her face and her hands. She can only expose her body depending on who you are to her and the occasion. So when you tell a Muslim woman to take off her hijab in public all you are doing is asking her to go naked in public.

The woman is not only supposed to cover herself, except with relatives, but to look down, so as to avoid making eye-contact with men. Q 24:31

As a non-Muslim, it might be hard for you to understand, but as Muslims what are our reasons?

Why do we even feel the need to make inappropriate comments?

Why is it so hard to support our own at this crucial time, why can’t we stand up for each other?

How are we going to be better as an Ummah when there is so much division amongst us?

Aren’t we even scared of standing in front our creator?

Aren’t we scared of Allah’s curses?

I am less bothered about Non-Muslims because it is easy to understand that they don’t understand, even though their comments are harsh, but how do I comprehend the reactions of Muslims?

We all might keep holding on to the fact that Firdaus knew the rules yet she went ahead to do what she wanted to do. Well, we had loads of Muslimahs called to bar, but only Firdaus had the courage to say enough is enough and guess what? That in itself is inspiring and is something to learn from. This is not to judge other Muslimahs who took theirs off because only Allah knows what they had to battle with to make that decision. As we all know Allah doesn’t hold us responsible for things we are forced to do.

Change is what we are asking for and it’s not a change that can’t be put in place, Our voices will be heard and things will get better In shaa Allah. May Allah continue to grant us the strength to face trials like this. May He unite the Ummah and may he forgive our sins. Ameen.

Barakah is a community development worker, A PEP trainer, A freelance writer, an entrepreneur and a medical student. She enjoys putting her thoughts into words, reading and sleeping.

Firdaus, the Nigerian Law Student Who Was Denied Her Call to the Bar Because of Her Hijab