Mosques Around the World: The Blue Mosque, Turkey 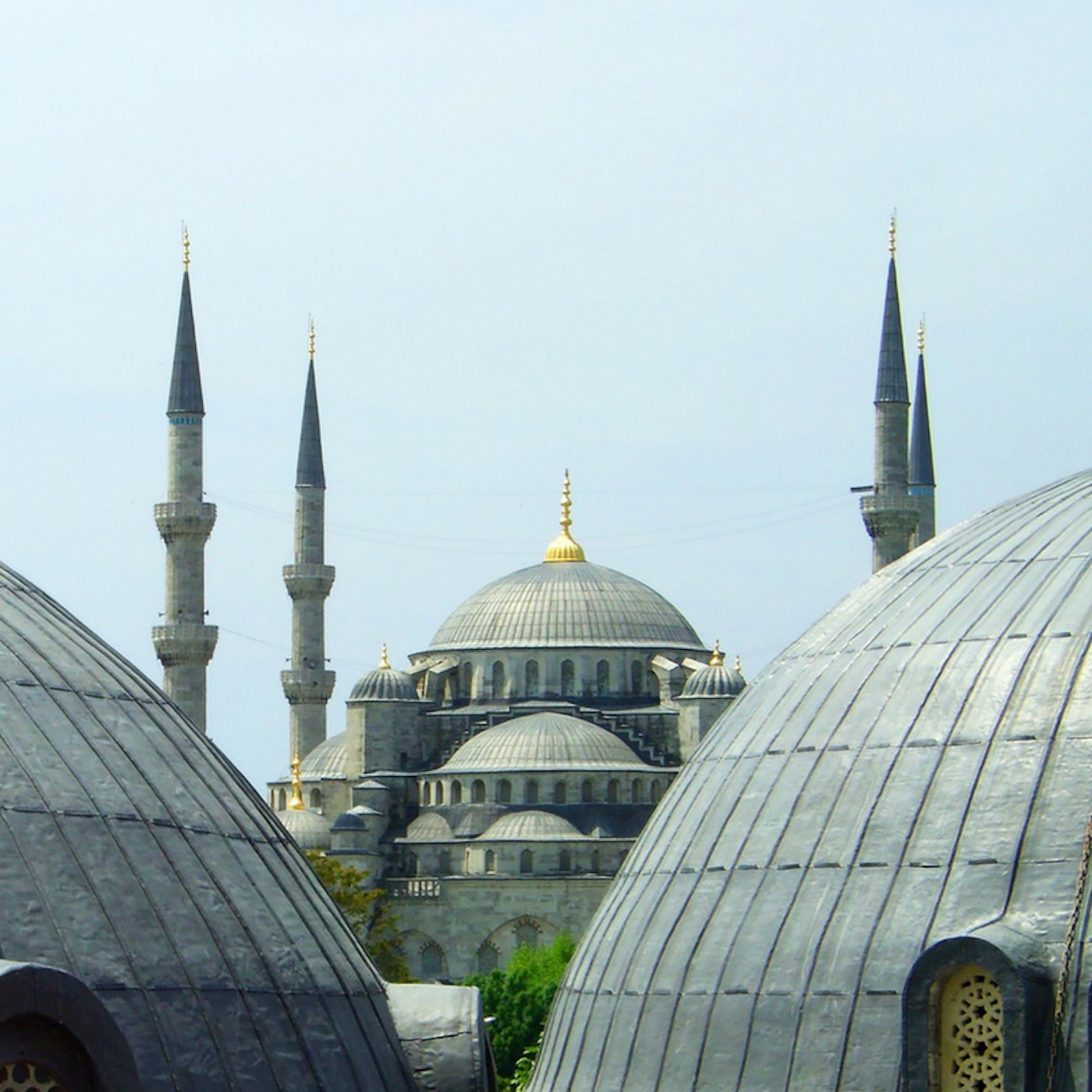 The diversity of Islam can be seen in our beautiful architecture and places of worship around the world; this week we are looking at the majestic and historical Blue mosque of Istanbul, Turkey.

Mosques around the World: The Great Mosque of Djenne, Mali 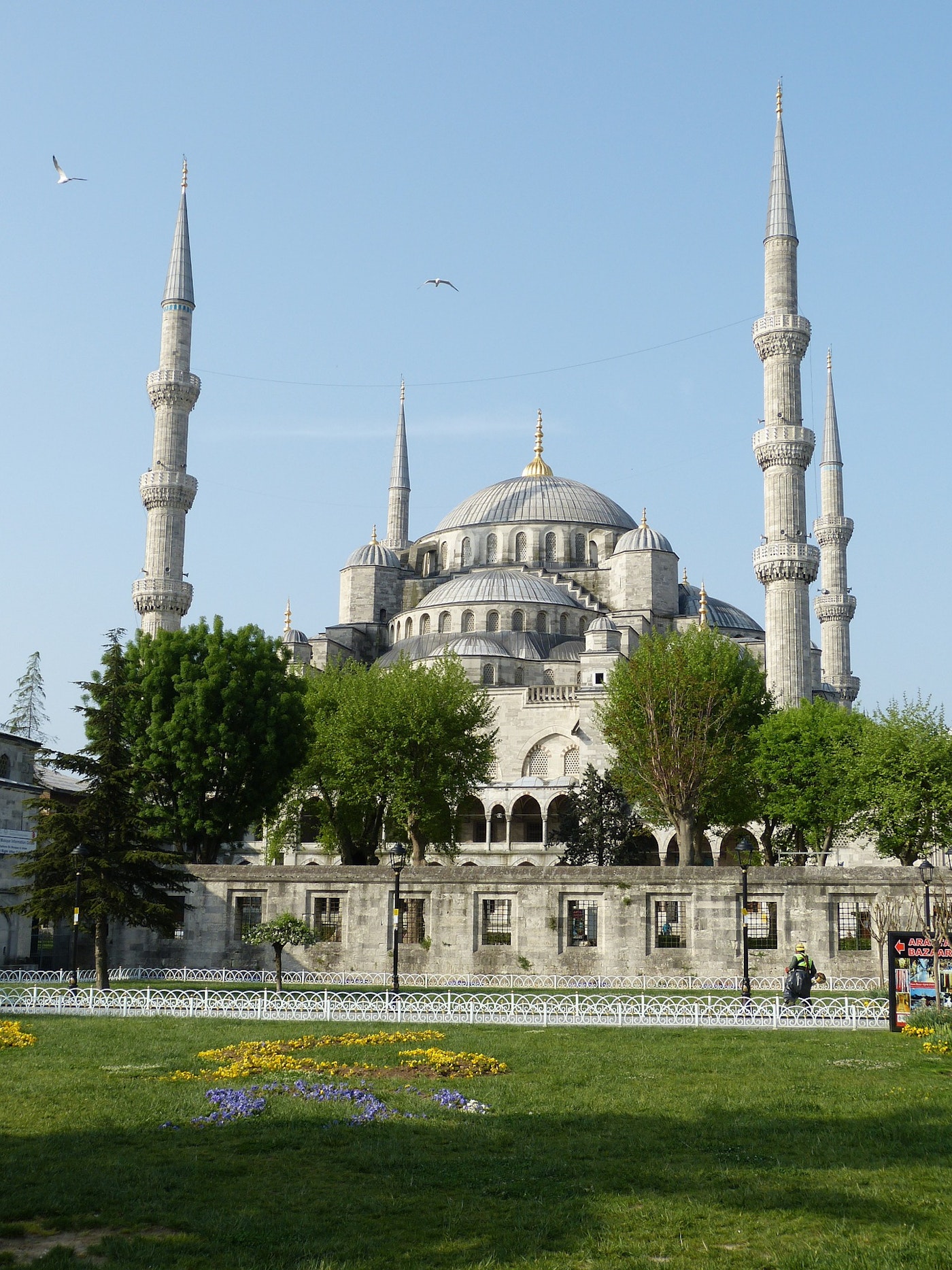 Here are five facts about the Blue Mosque: