What Butterflies, the Quran and Comfort Zones Taught Me About Self Growth 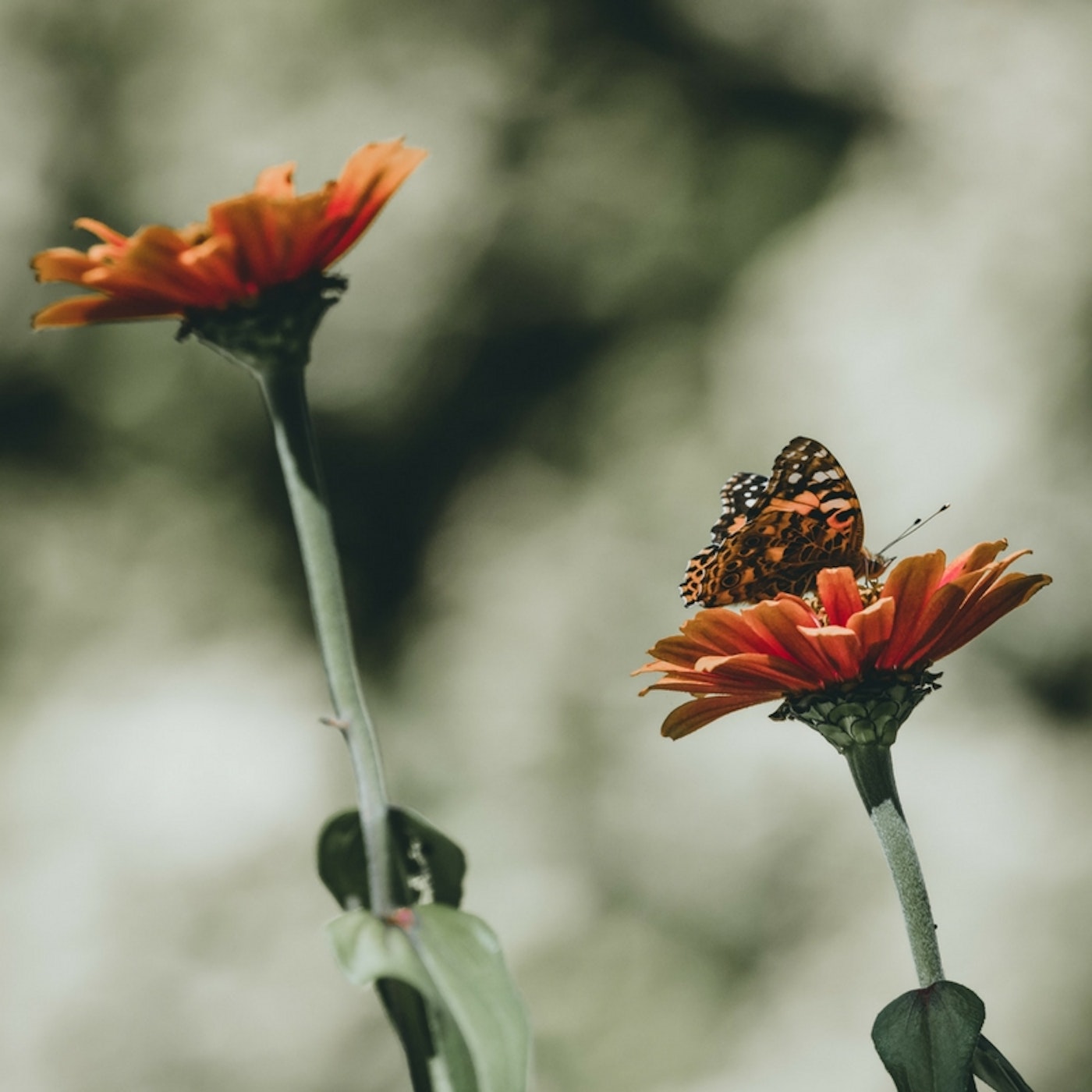 Just like a plant cannot grow to its full potential when it lacks room for its roots to anchor into and spread out from, neither can humans. Although we might find ourselves very content and comfortable in what in reality is a limiting space, the crucial element that is stunted is ‘growth’.

Social media footprints last a lifetime, are you walking to Jannah?

Unlike the example of a plant, the growth we refer to in our context as humans is a spiritual, mental, emotional growth rather than a physical one. It is a deep, often subtle evolution of understanding, perspective, feeling and relationship with the Creator, and as a result, with the rest of the world.

We’ve all heard the phrase; smooth seas never made for a good sailor. But how many of us brace ourselves against the crashing waves with a view to maximising our growth? There’s no denying the tragedy, sadness and confusion that accompanies most chapters of human existence, but learning to change the lens we view them through can entirely transform our experience of our time on this planet.

Consider a butterfly; one of the most enchanting members of the animal kingdom, whose wings have long been seen as a symbol for gentle beauty. Every butterfly begins as a caterpillar and undergoes an incredible gruesome yet exquisite transformation before gracing our meadows and forests with its majestic charm. In order for this creature to access the skies and boast beautifully coloured and patterned wings, the caterpillar first wraps itself up into a cocoon, after having shed its skin in many stages. It then digests itself (yes you read that right!) by releasing enzymes, to form a soup like substance. Structures that were formed before it even hatched from its egg are used to build up the parts required to exist as a butterfly. After this drastic reformation that makes puberty look like a walk in the park, the young butterfly must squeeze itself out of the cocoon, a process which is a struggle to say the least. This seemingly painful ritual forces blood into the wings, equipping them with the strength and power needed for flight.

The journey from plain, slow crawling caterpillar to spectacular, sky traversing butterfly is characterised by it being drastically broken down and painfully squeezed. If the caterpillar had not experienced what would be seen at the time as a terrible tragedy, it would never have realised the immense potential it possessed.

The most important and incredible gift that has been bestowed on humanity is the Glorious Quran. The honour of the reception of Divine Speech, that all other creation including the mighty mountains refused, for fear of its immense weight, was first bestowed in the dark, silent cave of Hira. The archangel Jibreel approached the Prophet Mohammed SAW and after commanding him to recite, and being told that Prophet Mohammed could not, squeezed him so hard that the Prophet SAW thought he had reached the point of death. The command ‘Iqra’ was repeated before squeezing him again, and then again. Finally, the first lines of Divine speech were spoken. Our beloved Prophet fled home to Khadija RA in a state of shock, physically trembling and terrified following the encounter. Every time from then on that he was revealed unto, Mohammed SAW experienced trauma of some sort. In instances, he would shake and fall unconscious due to the enormity of what he was witnessing. If he was riding an animal at the time that revelation occurred, the animal would collapse as even the strength of a camel could not bear the weight of a single word of Allah. If God had willed, the process of revelation could have been accompanied by the descending of tranquillity and comfort. But it wasn’t. It was marked by pain, squeezing, stress and struggle. Aside from being symbolic of the sheer magnanimity of God’s words, there are lessons in here for us in terms of the relation between pain, struggle, squeezing and growth, ascension and development. The most significant miracle that ever occurred, and the way that it manifested with the most perfect human being who ever existed is surely an example for our lives.

Another example that comes to my mind of bestowal of blessings and beauty being accompanied by immense pain and struggle is that of childbirth. The pain that has been likened to 14 bones breaking simultaneously, a process that can potentially kill mother and child, is a necessary occurrence for any human being to be brought into physical being. Again, in order to receive the eagerly anticipated, newborn child, the most pure and wonderful miracle that we witness today, we see a traumatic and terrifying struggle.

We all experience squeezes, traumas and immense crushing pain. It could be a financial squeeze that leaves you feeling near death. It could be the pain of loss of a loved one that almost destroys you, or perhaps you’ve spent a long time building something up, only to find that it has crumbled. But just like the caterpillar, you also have structures and power that has been within you since before you set foot on the earth, and it is only in times of being reduced to what seems like nothing worth anything, (thankfully not caterpillar soup in our cases) that those parts begin to build again. Into something far more beautiful than there was before.

Our lives were not designed to be comfortable all the time, for if they were, we would never find our wings to allow us climb the skies, nor experience our Lord and His wonders and mercy. We must retrain our eyes and hearts to see the wondrous new birth that takes place through our excruciating pain, as with the struggle of maternal labor. We must retrain our ears to hear the words of the Divine that are being spoken to us through our traumas, when we feel the weight of the world on our shoulders, just as they were to Mohammed SAW.

Comfort zones are the enemies of human development, and we must seek to step outside of this tempting but oh-so limiting (and dull) realm if we are ever to excel. Identify what beliefs or circumstances are limiting you and work out how you can challenge them, begin the process of growth yourself. And when life brutally forces you out of the cosy box, remember the butterfly, and our Beloved Prophet Mohammed SAW.

Struggling to Connect With the Quran? Tried Quran Journalling?