by Tasnima Uddin in Identity on 8th March, 2021 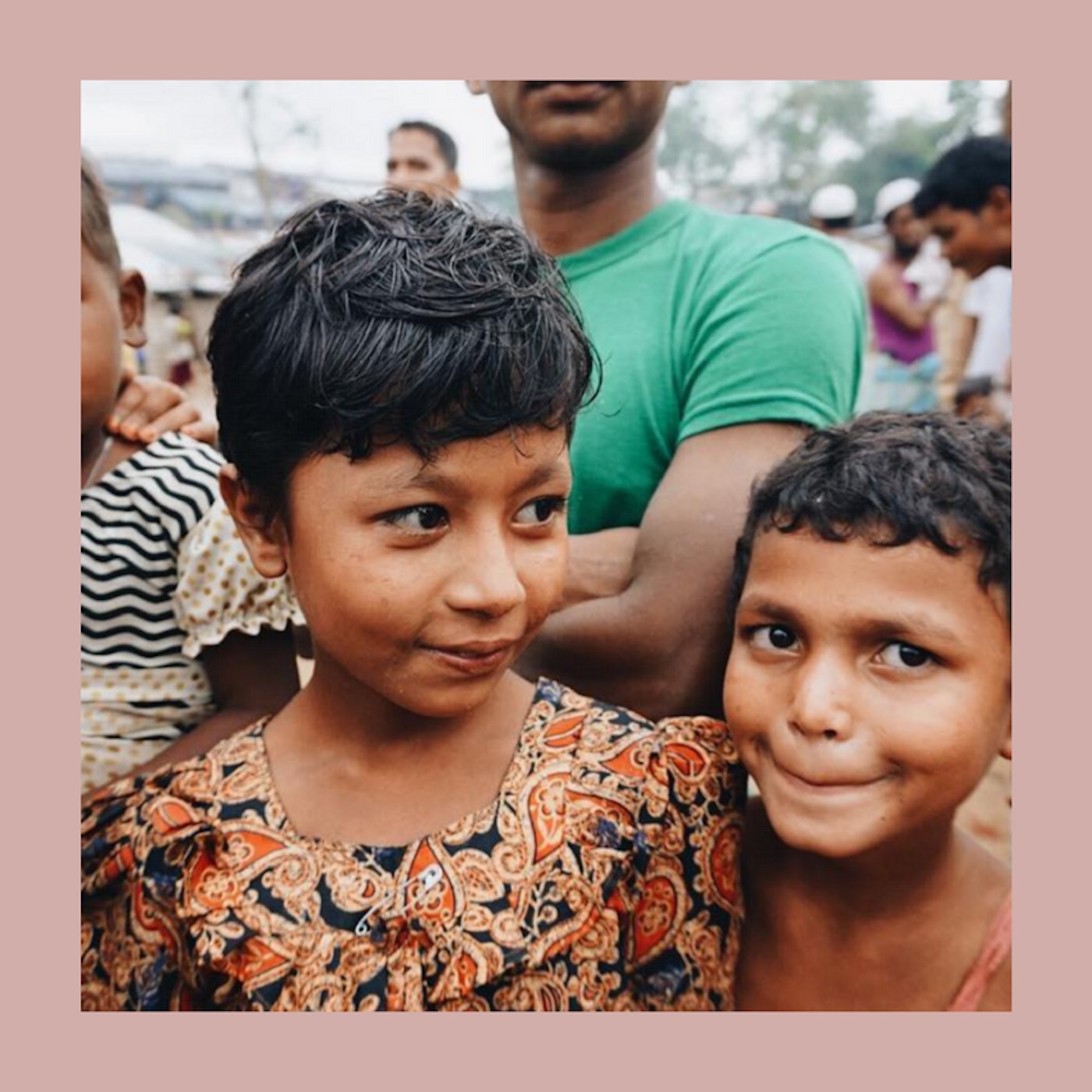 This International Women’s day, should we be questioning what exactly it is that we are celebrating? What is IWD actually doing for the most vulnerable women in society? Rather is this just a day of outpouring faux solidarity. From experience, it seems to just be a day of celebrating the inclusion of women into systems that uphold the white-supremacist capitalist patriarchy. As many black feminists keep saying, representation might be a start, but it is not a stand-alone solution. It ultimately becomes meaningless without an analysis of structural oppression.

Kimberlé Crenshaw , who coined the term intersectionality, explains it is not merely about identity. It is about how structures make certain identities the consequences of the vehicle of vulnerability”.

However, liberal feminists have taken this word under their wing and have been determined to make it more acceptable to the mainstream/men (much like their brand of feminism) effectively diluting the true meaning and origins of the word. This leads to the ever-increasing commodification of intersectionality, we see today corporations that profit off of the disenfranchisement of the most underrepresented members of our communities labeling themselves intersectional and coming out in support of International Women’s Day. We have companies like H&M, hailed for its recent “diverse” ad campaigns whilst simultaneously being involved in the exploitation of women workers in sweatshops in different countries. Which begs the question who is included in this definition of women hood and who exactly gets to celebrate this day?

Recently coming back from working in the Rohingya refugee camps in Cox Bazar, Bangladesh with our team from Restless Beings, this day seems even more hopeless in a sense. I can’t and don’t want to be involved in a day where we celebrate how “far”, women have apparently come. I can’t seem to place who they are exactly referring too.

Especially, when at the very same time Rohingya women, because of their gender, are being raped and sexually assaulted. When there is a genocide taking place, and all our governments, who fail to use the word ‘genocide’ and condemn Myanmar’s actions are complicit. The same government who sold weapons to the Myanmar regime, using our tax dollars to supply them with arms to kill people that look like me. The same government who will be celebrating this day too, whose leader has self-identified as feminist whilst deporting LGBT asylum seekers and allowing the state-sanctioned abuse of women at Yarl’s Wood detention centre.

As Audré Lorde wrote, “I am not free while any woman is unfree, even when her shackles are very different from my own.” We are far from being free.

What are we doing for Rohingya women, this International Women’s day? I’m wondering if they have even heard of this day? The Rohingya genocide is a feminist issue, as well as an ‘oppression of ethnic minorities’ issue. Yet again we are seeing rape being used as a weapon of war. I’ve listened to stories of what Rohingya women have had to endure that would keep anyone up at night and yet we seem to be normalised to their oppression because they’re over “there” in a different country.

More than anything I believe, after what I saw in the refugee camps, I have just increasingly become disheartened by “Feminism” as a movement and by extension this day too, because what is Feminism doing for them?

Tasnima is a recent international politics graduate from City university and is now currently studying her graduate diploma in law. She is a writer, speaker, student, reader and activist. Co-founded Nijjor Manush, an independent campaigning group and is working with Restless Beings, an international human rights organisation, campaigning for the Rohingya community. Her Areas of interest include race, decolonisation and the history of Bangladesh/ Bangladeshis.

This Week in World News: Starting With Sri Lanka & Saudi

Young Muslims, Islamophobia, and the ‘Broken Promise’ of Social Mobility