The Promise of Allah SWT Is True

by Sisters Magazine in Soul on 23rd November, 2018 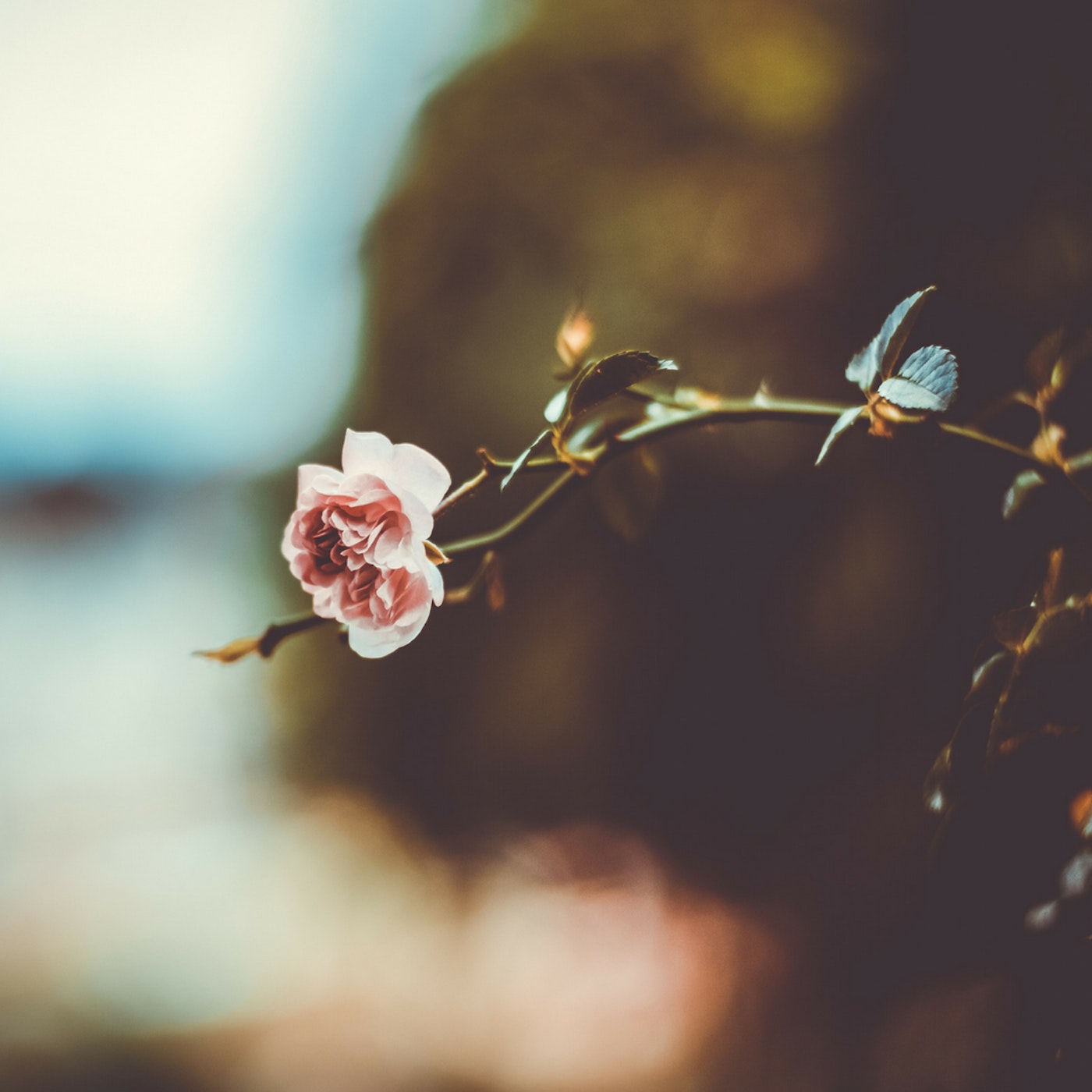 After burying three babies, the power of Allah SWT’s promise of ease after difficulty.

I tear up as I lie in bed nursing my almost-2-year-old little girl. Her warm hands stroke my tummy while my arms blanket her as she drifts off to sleep. I knew that weaning her would be difficult for me and now, I find myself turning to Allah, asking Him for the strength to get us both through this weaning process. I imagine that many mothers feel this way about weaning. Many of them have told me that when the time came, they just knew that it was time. That they got to a point when they felt that it was enough. I haven’t reached that point. And I don’t think that I ever will. I have been thinking about this day since the first time that I fed her.

The babies who returned to Allah

As her body relaxes into a deep sleep, I am reminded of my other children. Three of them, who all grew inside me by the permission of Allah, and all three who, by His decree, have returned to Him. And again, I cry. I think of the longing that I had to nourish them with the breastmilk that my body had produced for each one of them. The milk that was forced to dry up because my children were stillborn. And yet, I do not wish that things were any different to what they are today. How can I argue with my Lord, whose love for me is greater than my love for my own children? When I began my journey into motherhood, I had no idea that it would take this course. I had read so many books about pregnancy, but no-one wants a pregnant woman to read about stillbirth, let alone think about it, so it wasn’t even on my radar. The very word itself – stillbirth – is one that people find difficult to say. No-one expects this to happen to them. Especially when they are young and healthy. Perhaps, I was one of those women who thought that it would never happen to me.

I really wish that I had read an article titled  ‘What to expect when what you were expecting does not happen’. And I wish that everyone I know had read it too. I want everyone to know that I carried my babies for many months. That I felt them kick inside me, that I talked to them, dreamed of them, and longed for them. I want people to know that they were alive at one point – that Allah had given to each of them a ruh (soul), and then He took their ruh back to Him. I want people to know that I gave birth to them, and my husband and I held them and named them. We held our children’s lifeless bodies in our arms and said hello and goodbye all at the same time. And then, my husband had to bury them. The grief was overwhelming and suffocating. I couldn’t see how I would surmount it at the time.

I read the following hadith:  The Messenger of Allah SAW said, “When a man’s child dies, Allah, the Exalted, asks His angels, ‘Have you taken out the life of the child of My slave?’ and they reply in the affirmative. He SWT then asks, ‘Have you taken the fruit of his heart?’ and they reply in the affirmative. Thereupon He asks, ‘What did my slave say?’ They say: He praised You and said: Inna lillahi wa inna ilaihi raji’un (We belong to Allah and to Him, we shall return).’ Allah says: ‘Build a house for my slave in Jannah and name it Baytul-Hamd (the House of Praise).’  Reported by Abu Musa Al-Ash`ari (May Allah be pleased with him).

As I tried to fight my way through the fog that hung over my every thought, I slowly came to realise that I was now part of this special club of bereaved parents who were all hoping to get their reward in the Aakhirah. I often recited Surah Al Inshiraah (The Solace) during all of my pregnancies. I clung to the verses for hope: ‘Verily after hardship comes Ease.  Verily after Hardship comes Ease’. It is a certainty. Such a certainty that Allah SWT says it twice. Each of my children brought their own barakah with them. My husband and I were closer to each other and to Allah as we journeyed through this together.

His promise is true

About 4 years after I gasped for breath during the silent labour of my firstborn, I was back in labour, but this time, living the promise of Allah. As I heard my fourth child take her first breath, I knew without reservation that Allah’s promise was true. Her name is Yusra. It couldn’t have been anything else really. My daughter is now the ease in my moments of grief.

I am a very different parent to her than what I would have been had I not had her siblings. I try to be more patient, I try not to take a single second for granted. I often find that I am misunderstood by people who label me as an overprotective mother. But the truth is, I am trying to fit the love of 4 children into just one of them, and I am already running out of time. I don’t do it because I feel that I have to. I want to savour every single second. I feed off it. It nourishes me. It makes me feel…like I can breathe. I don’t want my daughter to grow up in the shadow of my grief, but I do want to her know that she is living proof that Allah SWT does indeed listen to prayers, and that He answers them.

Time and grief both clarify many things for you. For me, I have to come to realise who my closest friends are – those who never tire of hearing my story. After parenting Yusra, I can only now imagine the pain that my parents felt at having to watch their daughter go through what I did. But more than anything, what has become clearer than anything else, is that I know that Allah made a promise to me, and He fulfilled it in more ways than I can ever count. And for that, I can never be sufficiently thankful. For that, I will wake up every 2 hours at night to feed my daughter. I will nurse her for the full term that Allah mentions in the Qur’an. I will give thanks for every smile and I will capture it in my mind forever. For every cuddle that I give to her, I will then give her 3 more for each of her siblings. And I will pray to Allah to make them preparers for us for Jannah, and good rewards, and stored treasures, and interceders, and those whose intercessions are accepted.

How I Empowered Myself After Being Sectioned