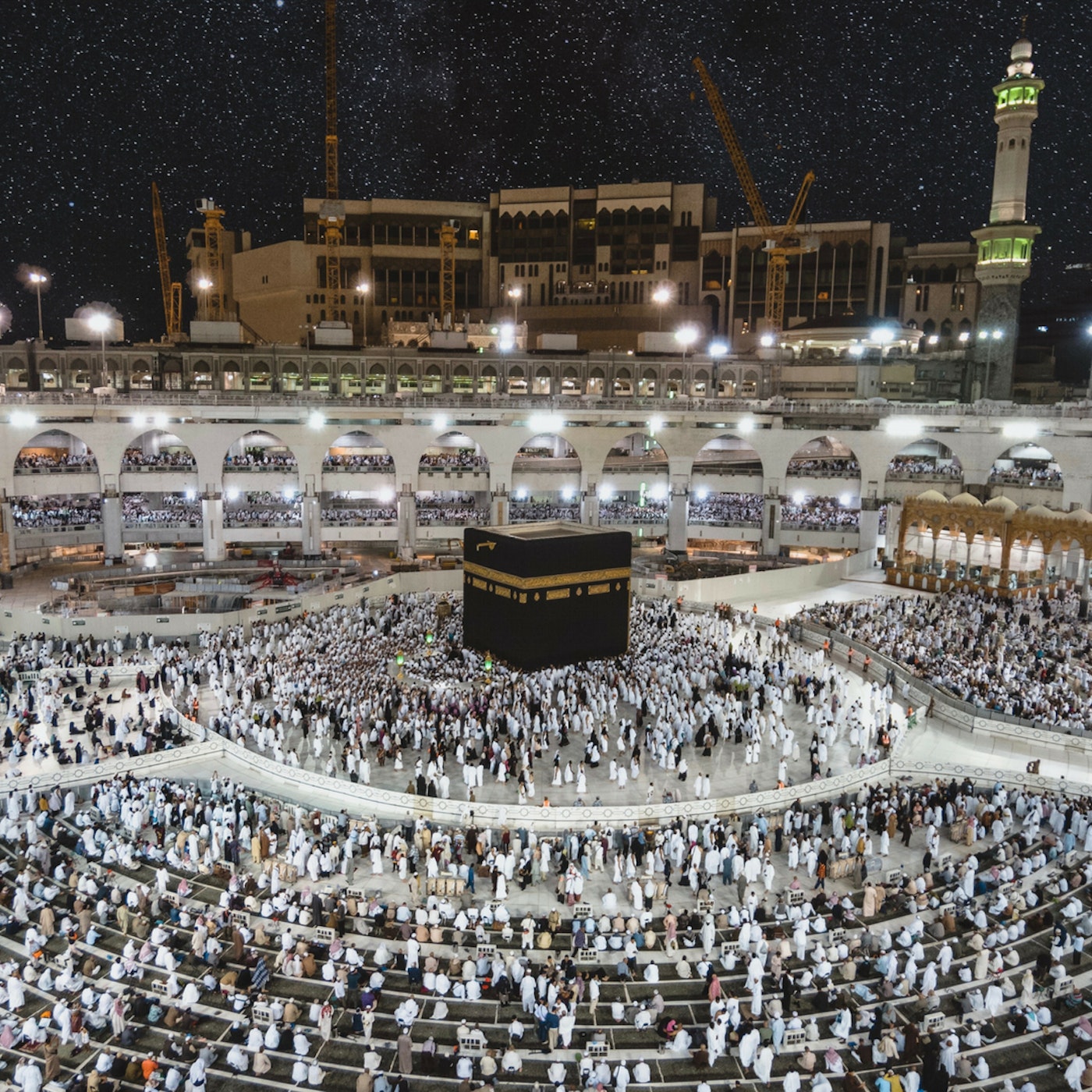 As the incredibly important day of Arafah rolls in, and the pilgrims do their tawaf, we think about Mecca right now, bustling as it always is, one of the most incredible, and dazzling gatherings of the whole year takes place. Arguably one of the most important times for us. We think back to Mecca 1,400 years ago, or even prior to this. What Muslims of the past looked like, when going on hajj, how the Kaabah may have changed, we think about as time has evolved, and fashion and culture have changed so dramatically, so has in many ways architecture and even methods of praising Allah.  And yet in all of this, the Kaabaa still stands in all of its glory, the house of Allah preserved and untouched. Here is a retrospective of Hajj from the 1800’s, the 1930’s and beyond, enjoy!

❝…Khidma is an important quality. Hajj is a school and you will learn a lot…❞@shaykhabulhuda #Hajj2018 https://t.co/wSjaMVkZGN // limited places // early bird discount pic.twitter.com/AAkRd0qQA1

Ever wondered how Makkah looked in the 30’s? Back when there was no technology and life was simpler. Today we present to you a blast from the past. #Hajj2018 #Onepeople pic.twitter.com/DozhzcmJTV

Hajj then and now. What has and hasn't changed over decades. #Hajj2018 #OnePeople pic.twitter.com/058Ak13PAm

Although the Ka'ba's covering is now black, during the Fatimid era it was white with gold embroidery. #HajjHistory pic.twitter.com/uGRmWtr72M

Planning to Go on Hajj? Visa Fees Have Just Gone Up, Here’s What You Need to Know