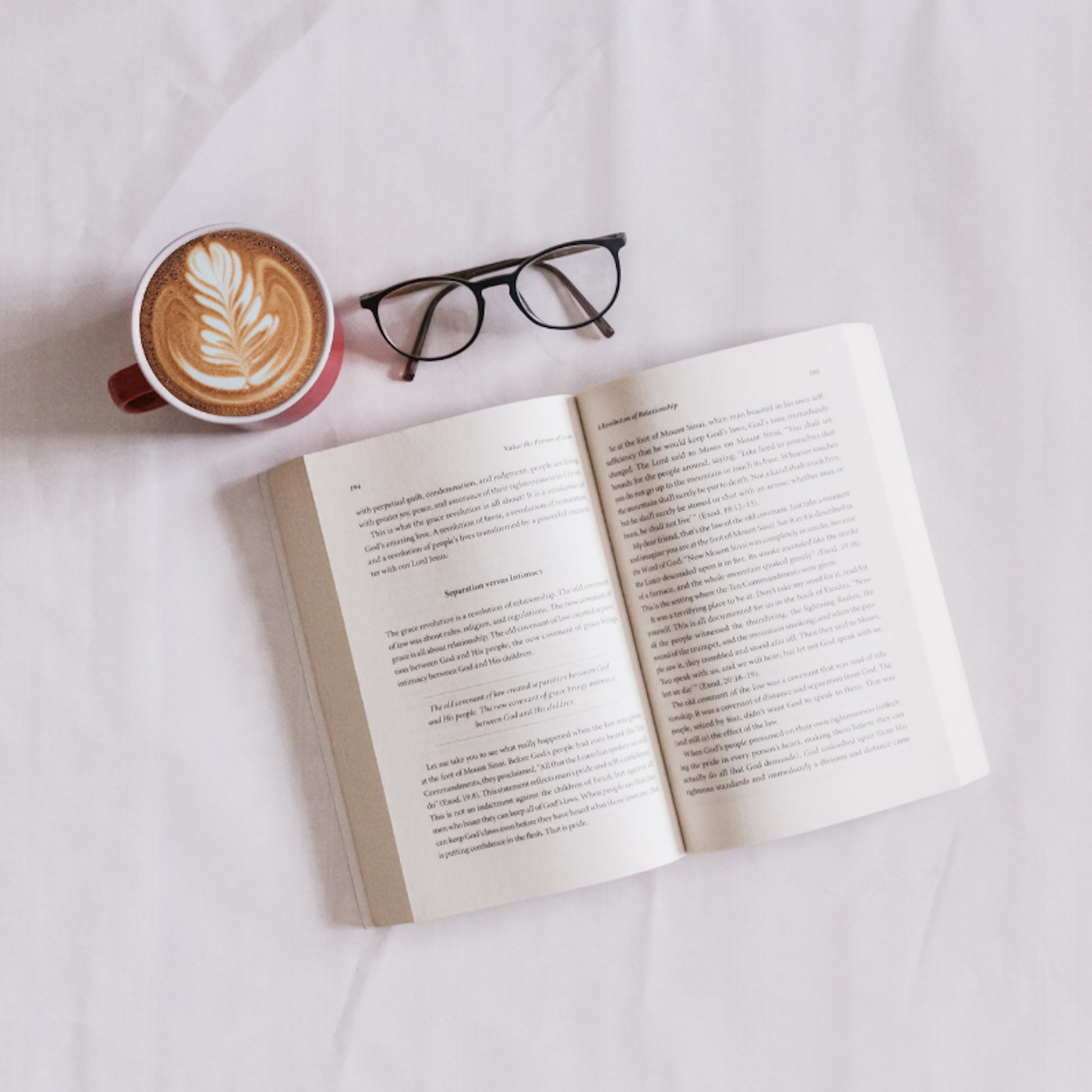 I’ve been re-reading a lot of my old favourites this summer. I believe our perception of a text is tainted by our beliefs, values and our current life circumstances. Therefore, each time I read a book I gain a different perspective that I didn’t the first time around. A really good book can function as a good pick me up, and help you reflect deeper into society and yourself. So, although I didn’t experience any cliff-hangers as I already knew this story, the new lessons I’ve learnt this time around have been very enlightening and thought provoking. I will share my many reflections and lessons below:

When most of us read or see posts online about Malcolm X it’s usually about his lectures when he was part of the nation of Islam (NOI) or after he founded his own organisation. But when you read his autobiography you are reminded that this man started from the bottom he was a street hustler, pimp, burglar. Honestly, when I read details of some of the things he did, I thought wow is this the same man that spoke so strongly, is this the same man that we still revere today? People can change, we should never look down on someone due to their past. As long as your alive and willing change can happen.

2. From dope to hope

One thing I found so profound was that all the skills he used on the streets later helped him in his new career as a community leader. He was a naturally very observant, strong-willed, creative and charismatic man. He already had innate leadership skills inside him, however, he only learnt to use them for good once he had gain spiritual, political and social enlightenment. I learnt that you can have a vision and drive however in order to make long-lasting change for yourself and others you need the discipline and strong faith. Which Islam provided for him.

3. You need to go through darkness to see the light

Sometimes God puts you in the darkest of places so that you can come out bright. For Malcolm that was prison his freedom completely taken away from him, but he was finally free. He able to come off the drugs and feel all the emotions that he had blocked out for so long which enabled to hear the message of God.

A lot of Muslims have a negative view of the nation of Islam due to its racist views. However, my reflections on the movement helped me to learn that inequality, poverty and discrimination fuels anger and hate. That’s why for Malcolm hearing that the white man is a devil when he reflected on it, it resonated with his experience in Jim Crow America and became an outlet to explain why Black people like him were in the gutter. This really reminds me of the modern-day rise is the far-right in the West, there is a reason why a lot of working-class people follow the racist narratives of parties like EDL, they listen to them and explain their suffering and offer them solutions that other political parties aren’t willing to do.

5. Remain true to who you are

One of the many things I really admire about Malcolm. Is that he didn’t forget who he was when he rose to the top. “I knew that the ghetto people knew that I never left the ghetto in spirit, and I never left physically any more than I had too. I had a ghetto instinct”. That was what made Malcolm different from a lot of other civil rights leader of his time, he had been in the bottom and moved to the top, but he still connected the most with the people on the bottom. He could easily go from speaking at Harvard University to street preaching in the streets of Harlem.

6. Believe the truth when it comes to you

If anyone hated white people, it was Malcolm X and he wasn’t afraid of saying it. However, when he went to Mecca and learnt about the true Islam and was overwhelmed with the hospitality and brotherhood of his Arabian brothers, he couldn’t deny the truth. Even though he knew that NOI would hate him further and were likely to kill him, he followed the truth and was eventually killed for it. Most of us don’t have the courage and bravery that Malcolm had to stand for what he believed in and give it 120%, that is what makes him a true leader that transcends the test of time.

7. Believe the message, not the leader

Malcolm X loved Elijah Mohammed not just as a religious leader, but he represented a father figure and a representation of god on earth. He was the man that had saved him from the brinks of despair to becoming a leader in his community. However, when he found out that Elijah Mohammed was flawed and had committed adultery many times with young women who were his secretaries. He learnt that you can’t put a human being on the same level as good only god is flawless. This is a lesson that resonates with me, specially in light of the controversies we have had in recent years in the Muslim community regarding leaders being found to be not as holy as they should be. Some people lost their faith in god due to these incidents but we all must remember no matter how holy you think someone, no matter how much Islamic knowledge they have they are human. Learn from others but don’t make them immortal.

8. Jealousy is really a green-eyed monster

There was a lot of jealousy about Malcolm’s rise to fame within the NOI. This was one of the factors that caused Malcolm to be kicked out of the nation and eventually become assassinated. The NOI did great things for the black community in America, creating economic independence, education, spiritual and moral values in a way that hadn’t been taught before. However, the jealousy that a lot of ministers (imans) felt destroyed that and contradicted that concept of black unity that they preached. Aspects of it remind of the story of Yusuf (AS) and his brothers, being the favourite child can have deadly consequences.

This is the biggest lesson I took from this book, Malcolm was long dead by the time I was born but I and many others can still learn from his story and his work. It made me think life is not just about making money, buying a house, have kids and die. It’s about leaving a sadaqah jariyah (life long charity) that when you die your work lives on and can be a source of inspiration and goodness for generations to come.

Five Photography Apps You Need to Improve Your Feed