Is Mr. Charmer Out to Mentally Colonise You? My Reflection and Experiences

by Amaliah Anonymous in Relationships on 3rd September, 2019 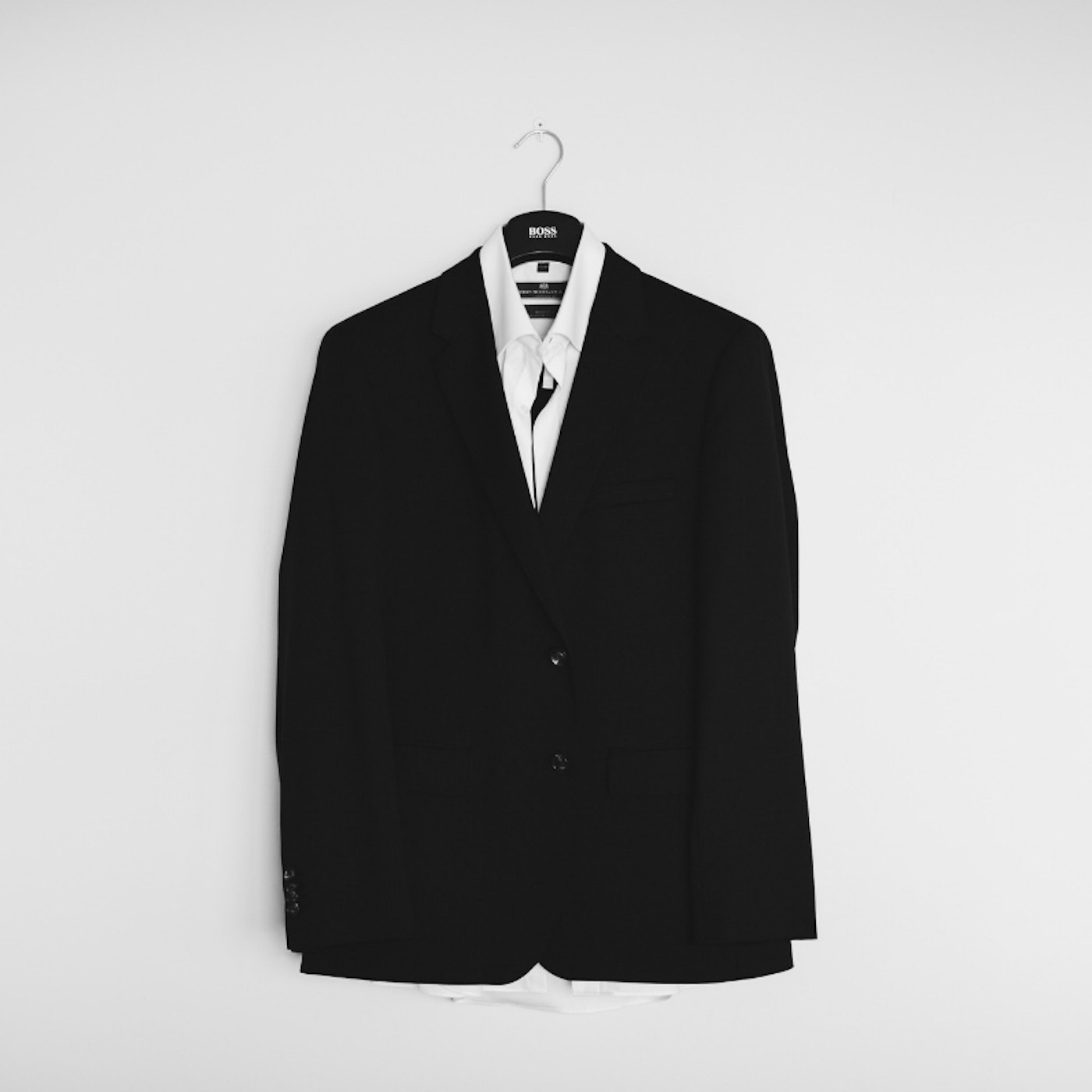 The good looks and charming humour seem harmless at first. With time, you slowly realize that you’re the subject of a colonial romantic conquest. Brace yourself for this religious, cultural and emotional rollercoaster.

As a visible Muslim woman and furthermore as person of colour, it’s fair to assume that most non-Muslim white males are not interested in our kind romantically. This is for many reasons – racial, political and/or religious. We’re usually the ‘don’t go there’ kind of ladies and on the whole, we are known for our conservatism and modesty. It’s not to say that Muslim women can’t be perceived as beautiful or attractive (except where there are racial biases), but there are fewer chances of success in getting us into the bedroom without a ring on it. The gents know that they can admire but aren’t foolish enough to pursue.

It’s not an issue I take personally, more as matter of fact that I am happy to accept.

As a result, whilst conversing with Mr Charmer it’s easy to keep your guard down. You assume the best of intentions because he’s not actually interested right? Why would he even bother with a conservative Muslim? Within your first conversation, you discuss racial inequalities in the UK/Europe, your spoken languages, your professional careers and future plans – he knows exactly what to say to spark your interest. He then makes a habit of paying for your coffee with the swipe of his contactless card – more conversations, more interest. He pays attention to every detail, knows when you’re going to Friday prayers and remembers your words in both one-to-one and group conversations.

You find Mr Charmer so engaging that you talk for longer than you normally would with a gentleman. His subtle flattery may even make you feel worthier as a woman.

Mr Charmer seems to be on your side at first – he’s a feminist, he believes in equal rights, he may have lived/worked in the Middle East, knows some Arabic, has read the Quran’s translation and is against the terrible islamophobes. He opens up about his family, his previous relationships, his future goals and career plans. He asks about your interests outside of studying/working; there’s a lot you seem to share – reading, politics, visiting exhibitions and galleries, and enjoying the great outdoors.  He shows fascination in your cultural heritage, even tells you that he’s read up on your ethnic group for a better understanding. He’s aware of his societal privilege as a white male and is sympathetic towards your struggles of living as a British Muslim in the UK.

This guy really gets it, or so it seems. The next thing you know, you like him – a lot. It doesn’t seem to be one way either. At first you both agree that there’s no future in this, but then you wonder ‘maybe this guy is for real?’. ‘Maybe I’m meant to share my faith with this person who shows obvious interest?’ I bet you didn’t think you were going to face such internal conflicts – both religious and cultural.

Next come the challenging questions; of course, these are intertwined with more engaging discussions, more flattery and more attention to the details of your life.

‘Isn’t Islām just a copy of Judaism and Christianity?’

‘Doesn’t your religion prevent you from thinking critically?’

‘What contribution have Muslims even made to academia and research?’

‘Why is covering your hair even important?’

‘Why can’t you have female Imams?’

‘Why would you commit to just one person and not have a liberal sex life?’

And yet throughout this process, there are jokes about conversion, marriage and how much his family would adore you.

Stop and ask yourself – is this a sincere person with sincere intentions? It’s easy for both sides to be attracted to a challenge, the challenge of him winning you over and the challenge of you trying to prove your beliefs to somebody who’s not easily convinced. Everytime there’s a challenge, your attraction grows; everytime attraction grows, there are more challenges – it’s a self fulfilling cycle. Sure, questions are valid and discussion is good but be wary of spiritual harm. I believe that the soul knows when it meets another soul genuinely yearning to learn and teach. Discussion often leads to growth and even in the face of disagreement, there is always respect. It also knows when another soul is harmful – you’ll feel that spiritual unease; be aware of this and listen to your heart. In this case, the discussion often becomes argumentative and the questions are mentally tiring to continuously answer. If you’re hitting this brick wall, stop and retreat.

Mr Charmer catches your eye for many reasons; he’s smart, intellectual, funny and engaging. All the qualities that a lot of Muslim men I’ve come across may lack especially if you’re on the find a husband flex.

Eventually, his true colours will show – especially when he is faced with the reality of your rejection. Oh boy, this is the game changer my friends. Male egos are ugly when bruised. And of course, it’s never the fault of his liberal values rejecting you, it’s always the fault of your conservative religion rejecting him. In my circumstance, Mr Charmer would initially ask questions about Islam, even asked to meet my teachers, but post rejection he denied any truth to the answers I provided and then threw accusations of being forced to convert. Whatever I said, didn’t seem to be my own thoughts and opinions but just reiterations of my teachers and religion. The discussions became hostile, aggressive and I even got the silent treatment unpredictably. Next came the subtle insults in public; wow, that nice charm was starting to fade away real fast. It became slowly obvious that he was immature, manipulative and cunning because Mr Charmer didn’t get what he wanted.

The best advice I can give to a fellow sister is never go through this alone.

It doesn’t matter how strong your Iman is – where there is danger, there is weakness in isolation. Your doubts are louder in solitude and the emotional rollercoaster is a mind-screw so your judgement will inevitably be clouded. Phone a friend – a sensible friend, a friend who will be able to interpret the scenario from an outsider’s point of view. You need to get outside of your head because Mr Charmer’s charming game is strong. It’s almost guaranteed that other friends are familiar with this situation; this is the lived experience of MANY Muslim women. You’ll wonder ‘no but maybe he’s different’…I’m sorry to say, they’re all the same. It took me far too long to realize that I was the subject of a colonial conquest, and winning me over would prove some sort of moral victory over the religion of Islam and my culture.

Don’t give in, don’t be fooled by the charm.

Politely remind Mr Charmer that he needs to go away.

Thank God when he finally moves onto his next romantic subject.

You don’t need this colonial f*ckboy in your life.

8 Duas to Make for Your Children