Challenging Cultural Expectations: I Work and My Husband Is a Stay at Home Father

by Ghyda Senussi in Identity on 27th September, 2019 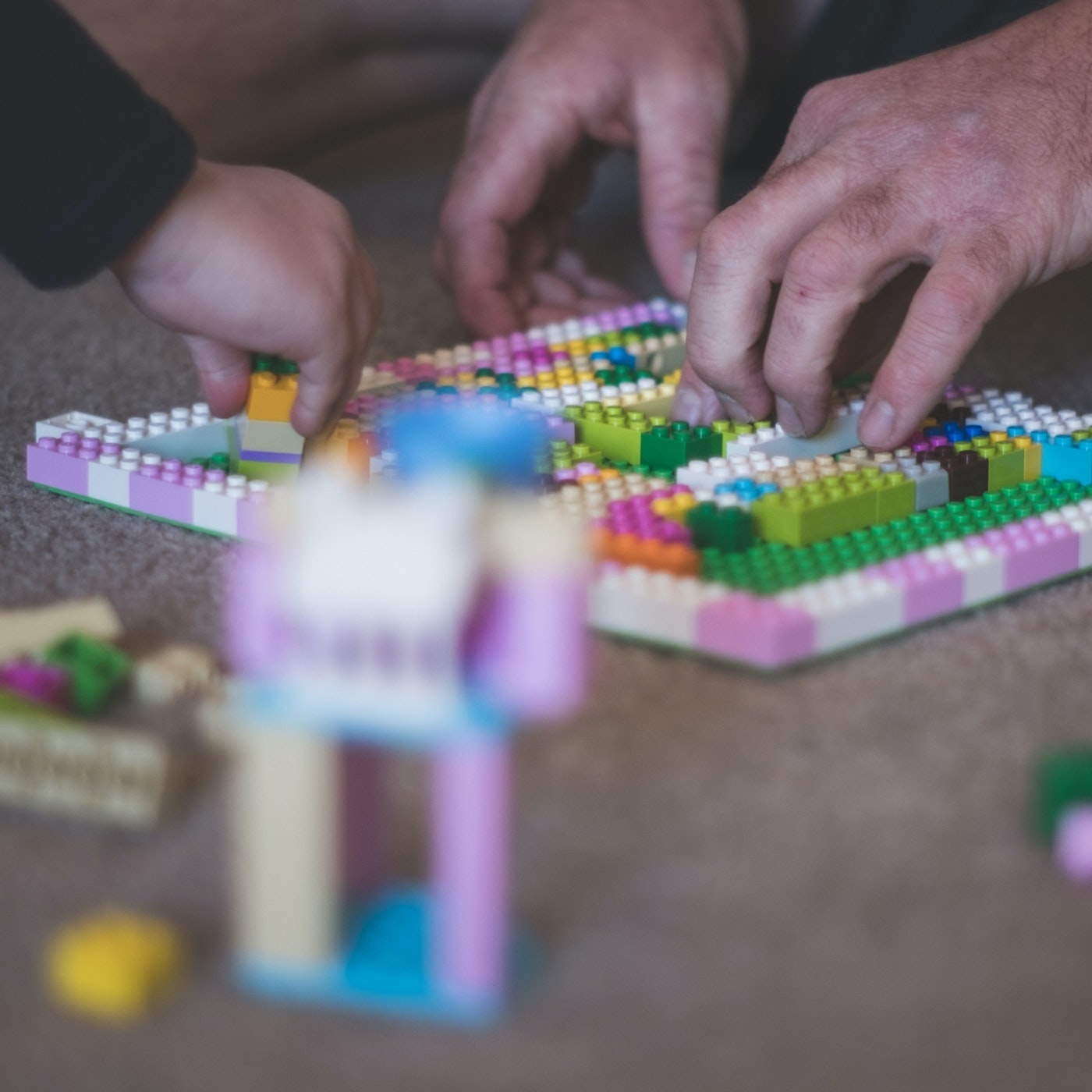 Five years ago I got married to the most wonderful man after meeting a selection of pretty horrible men, some who had no shame in making it painfully obvious they had only asked me to marry them to get their papers and make themselves legal. By the time I’d met my husband, I had become tired and frustrated with men. Most were happy to perpetuate a chauvinistic narrative in the belief that it was the correct way to approach a woman. I was convinced I would end my days as a lonely spinster – a little Dickensian, I know- but living in a small town with little to no option out there, it seemed that I was certainly headed that way. Of course, there is nothing wrong with being single, but to a Muslim woman living in a tiny town as I was back then, it seemed a fate akin to being damned to hell.

That first year of marriage was bliss.

We both worked and I packed and moved down to London allured by the bright lights in the concentre crime city. I was paranoid for a while about safety and security but we were doing ok for the most part. The year I had my boy, we mutually decided I’d stay at home and raise our son. I was entirely content to do this and for the first year it seemed easy as pie. I had a cute little buggy and I dressed my son in the nicest clothes I could find and doted on him mercilessly the way you would expect a new mum to. However, at around 13 months, I’d started to become bored and with that I chose to go back to work full time. We registered our boy for a full time nursery place and life resumed the way it had been before, only this time half of my wages were now going into the bottomless pit known as a nursery place. I was working 50 hours a week- 40 of those at work and two hours a night after work- planning lessons, writing schemes of work and marking and grading papers. It was meant to be a joint venture with me and my husband taking it in turns to take our boy to and from nursery, but due to the proximity of nursery to my work, it ended up being me doing it all. This was only made worse when I’d get home and have to cook and prepare dinner, continue with the routine I had established for my boy before I’d started work- bath, book, bottle, bed- because it had helped him settle to sleep quickly. I was working around the clock and the only time I got any kind of rest was for the brief hour before bed. I was also nearing a breaking point.

I did this for almost three years before I stopped work to have my second child. We sat down as a couple and realised that we couldn’t go on like this. Something had to give.

We were exhausted and monumentally absent as parents and as a couple. We figured that it would make fiscal sense for one of us to be the stay at home parent and one of us to work. Having the advantage of a higher salary, the ball was in my court and I decided to continue working and earning whilst my husband stayed at home.

It was a big decision.

Since a very young age, my sister told me she’d always prayed and made dua to never have to be dependent on a man. I couldn’t really understand this as a young naive girl when my daddy provided everything and more for me.  Why shouldn’t I be dependent? After all, Islamically it is entirely a man’s duty to provide for his female family members. A woman’s money is her own. Any money she chooses to help her family with is considered a type of charity. I’d always imagined I’d have some cushy job somewhere by age 21 where I’d be earning silly money and be holidaying three times a year in Bora Bora. How naive was I was.

For a whole year now, my husband has been a househusband and I have full control of the finances. When people hear about our situation, they give us their unsolicited advice, and in a stern voice with knotted eyebrows, they inform us of the importance of reversing our roles because the woman’s place is in the home.

Men show visible disgust at the thought of a full-time househusband, and for them, it’s on a par to having your testicles locked in a jar in a kitchen cupboard.

I for one cannot understand where people are getting this from. The Prophet’s Salla Allahu Alayhi Wa Sallam first wife was a strong-willed and canny businesswoman. Khadija, R.A was hardworking and the sort of role model that young Muslim women need today to remind them that that having business acumen doesn’t make you manly or a “FemiNazi”.

When we work, we’re labeled career women and selfish mothers.

I married my husband not for his potential earning power but because we really liked each other and could see ourselves growing old together. My husband’s ability to earn wasn’t even on my agenda. I know that some people focus on this like it’s the most important thing. I didn’t and I’m glad for it. It’s actually one of the best decisions I’ve made as now my husband appreciates my previous role as a stay at home mum ten times over. He doesn’t complain when the food isn’t ready and the house is a mess because he knows and has tasted the difficulty of raising children and being a full-time parent. He knows that no matter how often you clean, the little ones always find a way to make things messy again. He smiles and apologises when I’m home and the dinner isn’t quite ready yet because he’s been busy with our kids all day.

It should be a stipulation for all husbands to reverse traditional roles in the home and stay and raise their children. I believe the servitude they will feel when with their children will make them more appreciative of the job most women do when raising their children.

Fights would be few and far between as a man who has truly tasted the difficulty will be more willing to help and less inclined to complain. Islamically, it is the duty of the father to educate his children in the ways of Islamic knowledge 1. There is also evidence that suggests that a more present father effectuates more emotionally, mentally and academically stable children 2.

Taking a more hands-on approach as a father does not emasculate a man.

A father doing his job raising his kids does not make him any less manly. A present father makes for a happier home life. An impact that is undeniably positive. Whilst people choose not to live this way, it’s entirely ok how to choose to conduct themselves. But as the saying goes, how can you judge if you’ve not walked a mile in someone else’s shoes?

Ghyda Senussi is a second generation Libyan currently living in London. Born in Birmingham, raised in Loughborough and married in London, she is a secondary teacher of English in a North London school. She lives with her husband and two boys. @madamguezzou on Instagram

Book Review – That Can Be Arranged: A Muslim Love Story