by Amaliah Writes in Identity on 21st February, 2020 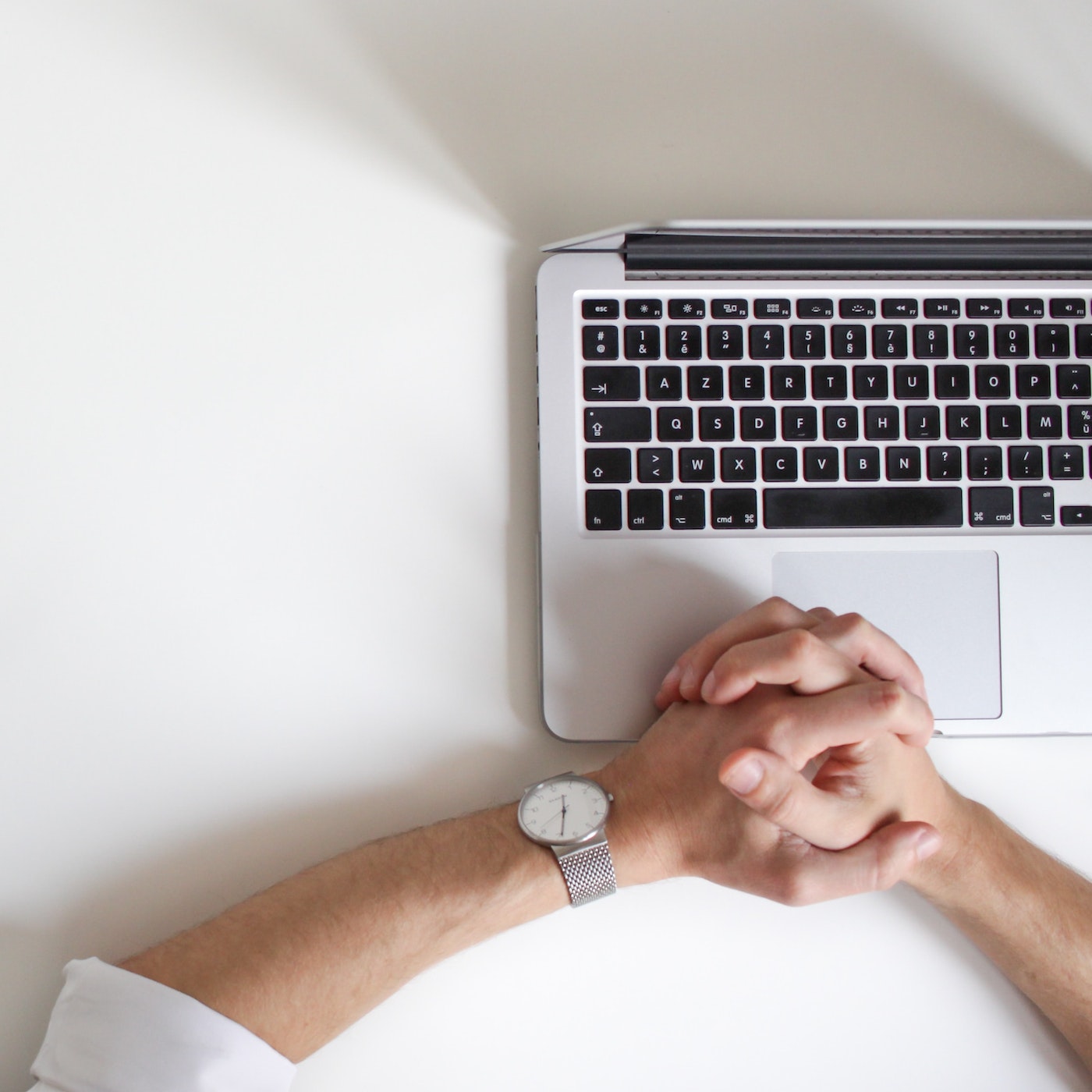 Who gets to speak as a Muslim woman? According to the Home Office, anyone.

The Middle East Eye published the story of This is Woke, “media/news company”, revealing they are a Home Office Counter-Terrorism initiative. The platform aims to have “critical discussions around Muslim identity, tradition, and reform”, in partnership with New Horizons. The piece, by Ian Cobain, revealed how This Is Woke was a project created on behalf of the Office for Security and Counter-Terrorism at the UK Home Office.

In the article Cobain writes “when Middle East Eye asked the Home Office for information about the project, under the terms of the UK’s Freedom of Information Act, the OSCT confirmed that it held such material but refused to disclose any, citing the section of the act that concerns national security.”

Following on from this, Asim Qureshi along with Suhaiymah Manzoor-Khan, revealed on Twitter that Supersisters mag was also a content company that was set up as a Home Office project through its parent company JGO. Supersisters describes itself as, “a global media platform for young Muslimahs in the East London and beyond to share and create inspiring and empowering content with positivity at its core.”

Take @SuperSistersMag that was founded by Team JGO who claim this mag is a Home Office project they delivered and have taken Prevent funding previously on their own website. @UK_CAGE @thebrownhijabi @RobFaureWalker @Tarek_Younis_ @YBirt @IanCobain is this Breakthrough Media too? pic.twitter.com/X0xEmQwOGy

A friend of an ex-employee, came forward to Suhaiymah alleging that one point there was only one Muslim woman working in the organisation where middle-aged non-Muslim men were writing content impersonating Muslim women under the guise of creating empowering content for Muslim women. The team also included contractors from JGO including non-Muslim videographer Charlotte Bibby who had previously tweeted, “I can handle religion if you’re not involving me in it and its not causing world wars, terrorist attacks or homocides. Oh wait…”

I can handle religion if you're not involving me in it and its not causing world wars, terrorist attacks or homocides. Oh wait…

Ex-employee, Sabah Ismail, who stepped down today and released a statement also expressed her surprise that there were no Muslim women in the creative team at the time of joining and, “despite [JGO] running a project for Muslim women, how far removed from the principles of Islam most of the team were, some even disagreeing out-rightly with our beliefs”.

Having tweeted this & followed @AsimCP’s thread last night someone DMd me about this tweet giving the wildest insight into @SuperSistersMag… READ THIS DM… how is it not parody that middle aged white men pretend to be a Muslim women’s mag as part of counter terror efforts!? pic.twitter.com/9yXHz6bgVi

to add, the DM I got about white men pretending to write as Muslim women was about @SuperSistersMag in 2016 – theyve been around a while and just because recent content creators were Muslim women doesn’t discredit the former claim – we still demand @SuperSistersMag to explain! pic.twitter.com/4mclrbcyox

Ex-employee Sabah Ismail has released a statement and has resigned from her social media role at Supersisters:

Sharing a ‘statement’ in regards to my role and work with SuperSisters. I have now officially resigned. I deeply apologise to anyone who got caught up in any of this. @AsimCP @Nafisa_Bakkar @thebrownhijabi pic.twitter.com/yfB90s1MSG

“Why does this matter?

Because not only our public institutions but our media platforms, arts and culture events (see bradford lit fest taking building a stronger Britain together funding this year), civic life and social lives are being targeted at every level because we are Muslim. THIS is what decimates trust. Who and what are we supposed to trust for information or opinion or insight when our identities and experiences are being violently coopted and repackaged to us in the name of “protecting” us?”

“At every level of every institution the commonsensical idea that Muslims are all at risk of perpetrating violence has been enshrined in the name of security and is causing the mass surveillance and targeting of us across the board.

This is Orwellian. If you care at all about racism in anyway or free speech or state violence this is URGENT. We are living it NOW. Educate yourselves, read up, reveal, disrupt and let’s listen to those already doing the work, organise to resist.”

In light of the news, Salim Kassam, Editor-in-Chief of The Muslim Vibe, commented to us that,

“It’s not a surprise that the Home Office are attempting to infiltrate the thinking and narrative-shaping of young Muslims in the UK, but that’s why independent Muslim voices and platforms are so important in providing an autonomous space for British Muslims to explore their identity and faith, not shaped, inhibited or controlled by external bodies (in this case our own government).”

“How can the government expect British Muslims to have firm loyalty in a country that consistently treats us like a criminal gang that needs to be infiltrated? For many Muslims, British values looks having a government that is islamophobic that criminalises and gaslights Muslim communities. The government needs to take accountability of their role in the radicalisation of Muslims through islamophobic and dehumanising agendas. ”