#ExtremelyBritishMuslims CH4 – The Fetishisation of What “Normal” Muslim Looks Like 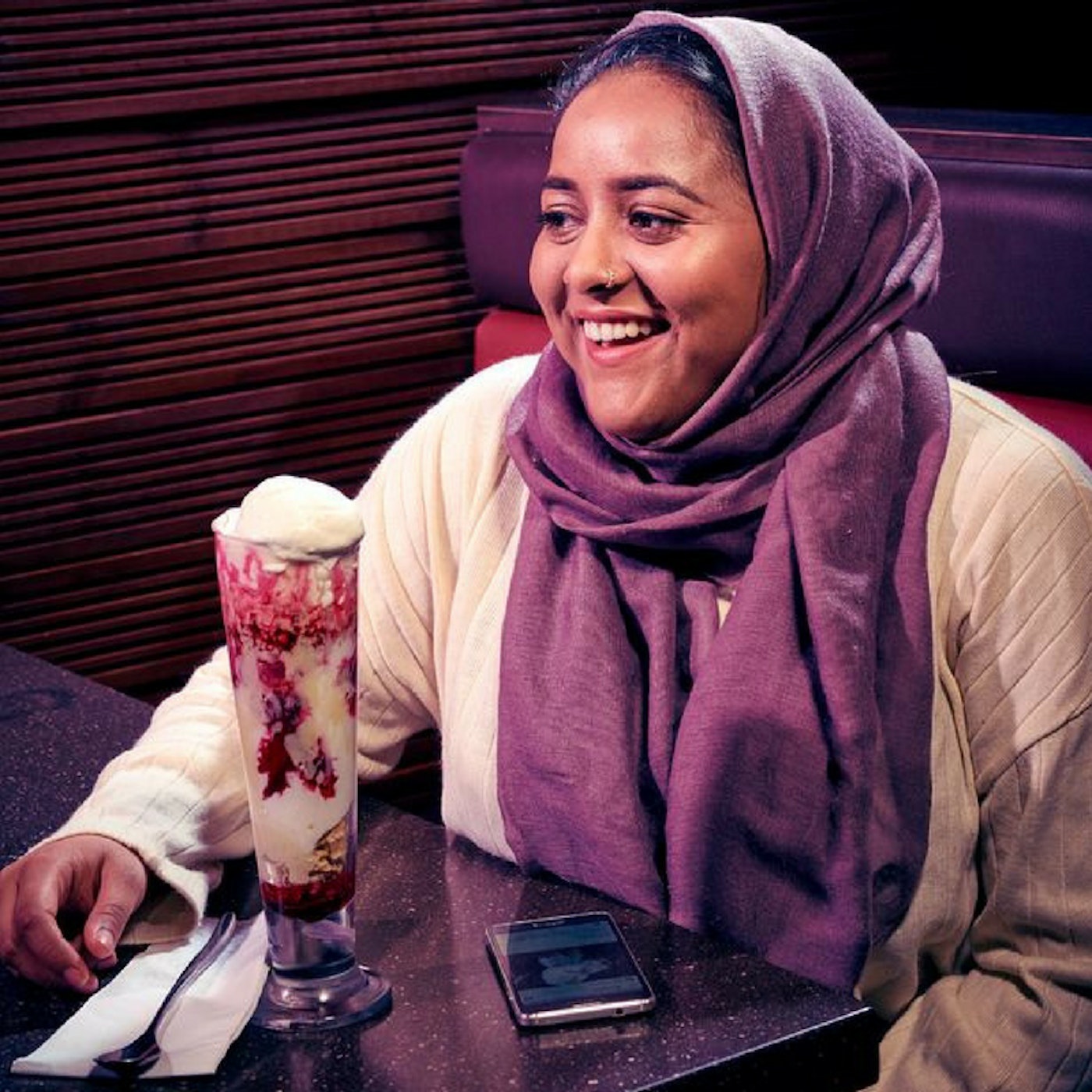 When I first saw the social media short videos for this documentary I was definitely intrigued. It seemed like a documentary which would give a nice little insight into our community.

There is however been a huge shift in the media we’ve gone from portrayals of extremism to now the fetishisation of what a “normal” Muslim looks like.

The first episode of this documentary series focused on the biggest topic in the Muslim community no not isis… marriage! Marriage is half your deen and as a British Muslim it can be quite a minefield to navigate as you try and balance your desires from one culture with the expectations of another.

There were a few problems with the first episode, however, these aren’t just unique to this documentary.

TV shows that focus on the “British Muslim” experience are still very heavily focused on the South Asian Muslim experience and often forgets that Muslims come from a whole variety of cultures. The other side note is being a Londoner, Birmingham just felt a very different world to me.

We can’t win but what we do need to accept is we do get these characters in our community. The other thing is as a community we are also very sceptical of the media industry so only a select few end up opening their doors as the producer discusses in this piece here so in the end we will only get a one sided view on things.

One of the participants in the documentary talked about “boyfriends/girlfriend” not being the norm the only thing is you and I know otherwise but no one is going to admit that on telly!

The first episode had a lot of facepalm moments like this:

Channel 4 invited me for an exclusive screening of their new documentary #ExtremelyBritishMuslims – and this excerpt is a hilarious classic. pic.twitter.com/jLWfwgnWtN

Which left us all cringing but as many Muslim women would know that there are men like that but again it’s a cultural influence and not an islamic one!

The search for love however is a universal one and is often about finding yourself in the process which we saw with Ash.

Overall I think the documentary tried and if I’m honest with you my favourite bit was the ending when we discovered who went onto find a spouse in a first date esq style ending which left you all awwing with that hope.

I think however it’s a shame it opened with this episode because I think a lot of people won’t be tuning in and it seems the next episode might be the best one in the series which is about Was and Nav from Birmingham, two friends who will take the viewers on a journey from Birmingham to Greece where they go to save lives of refugees. The kinda of lads that you and I probably know. I think the intentions were right but like everything you can’t please everyone.

Arfah is a passionate tech head who works at Makers Academy and has her fingers in many pies. She co-founded MuslmaicMakers a meetup for Muslims working in tech and is super passionate about representation in the tech industry. Arfah is a 2017 Fellow of the Winston Churchill Foundation where she is currently traveling to USA, UAE and Pakistan to explore Muslim women in tech.