I Don’t Go to the Pub, Does That Mean I’m Not British Enough? #ExtremelyBritishMuslims Ep.2 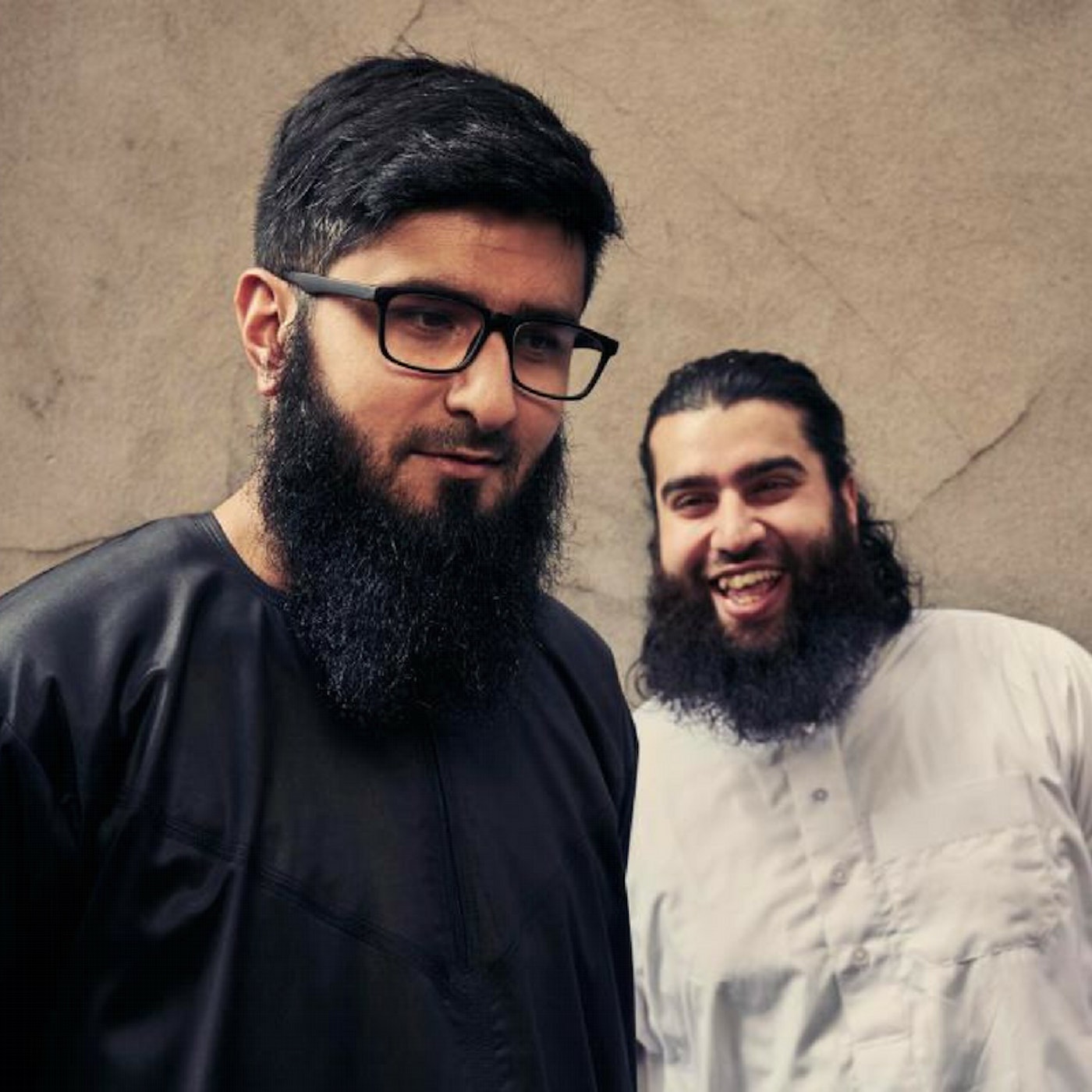 I wrote about episode 1 of Channel 4’s extremely British Muslims last week. I’m glad my feeling turned out to be right in that the second episode was definitely the winner.

Waz and Nav really are like lads you and I know. Guys that were “rudeboys” back in the day and found God and faith and turned their lives around to serve their community.

This episode touched on SO many issues. One of the biggest ones being identity.  They commented on the lost generation who find it hard to find their place in the world.

Issues like radicalisation were spoken about, this idea that in the pursuit of finding belonging they turn online to communities to find acceptance.

Waj hit the nail on the head  “they’re wannabe badboys who want to join the biggest gang in the world and who is that currently? It’s ISIS. They think they can carry around an AK47 and be forgiven by God in the process.” That is appealing to someone who doesn’t belong!

Take away the fact that they are Muslim, a lot of issues they face from poverty to unemployment are very common amongst minorities in inner cities.

This documentary, focused on the Muslim experience and the truth is that the big brown beard guy, he’s just a softie inside. Two guys who REALLY care for this world with the charity work they do. There was a scene with the refugee family at sea approaching the shore which evoked a lot of emotion.

The documentary touched on the real life struggles that many Muslims face, despite these guys going abroad for charity work, border control treats them with suspicion. Nav talked about how he was asked why he has a beard?

How is it okay to even ask that question?! That’s like asking me why I have hair!

I think this episode really did show an authentic window into lives of two British Muslim guys who are very BRITISH but was also a great social commentary on issues that are very real.

We’re always questioned on our Britishness? What is Britishness? I don’t go to the pub does that mean I’m not British enough?

As Nav concluded, “Having British values is about caring about people that ain’t related to you”.

Arfah is a passionate tech head who works at Makers Academy and has her fingers in many pies. She co-founded MuslmaicMakers a meetup for Muslims working in tech and is super passionate about representation in the tech industry. Arfah is a 2017 Fellow of the Winston Churchill Foundation where she is currently traveling to USA, UAE and Pakistan to explore Muslim women in tech.