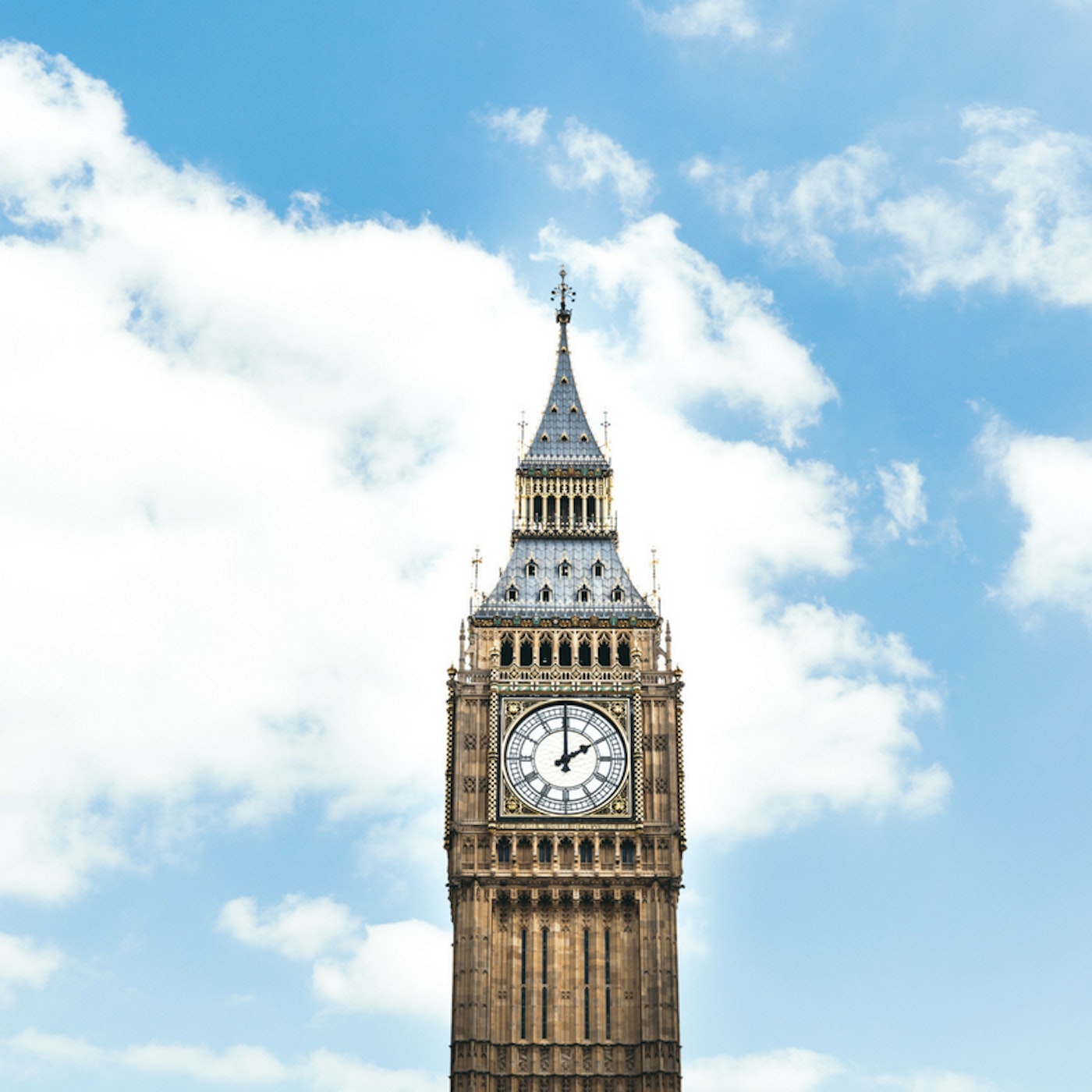 For me, I didn’t always find it accurate to say that voting was the ultimate way to express a political opinion.

Indeed, before reaching the voter age, I had attended my fair share of political demos and had written plenty of dramatic think pieces for the local paper as student correspondent.

However, since turning 18, I have mostly disengaged with voting and elections, mainly owing to my lack of confidence in the political structure of the UK, and in particular with the mainstream parties and candidates.

However, my abstention from giving a vote was also informed by my faith.

As I ask why Muslims haven’t made themselves into a strong electoral contingent in the UK, I feel that the answer lies in some introspection.

Firstly, my enquiry into the subject of voting in the British Islamic community is firstly rooted in my personal experiences as a non-voter, and now as a registered member of the electorate.

It was during initially the 2010 elections in the United Kingdom that I first came across the non-voting opinion.

As silly as it sounds, I found out that voting could be disallowed through a nasheed rap video. These singers deigned it haram to vote and gave a brief overview of why that was so through this song.

Mainly, their argument for voting abstention was that it was haram (forbidden) because legislation only belonged to Allah.

That the Qur’an and Sunnah should source all Law is something that I agree with – as believing in Allah as the sole legislator is a cornerstone of our faith. I would further argue that since Allah created us and gave us understanding, life, intellect and everything we operate with as human beings – we should then give credence to the guidance that Allah gives to us.

However, we also need to now deal with the life we have in our hands.

I would love to live under a perfect government led by the same humility and faith as the Rashidun Caliphates in the early days of Islam.

However, being born in Western Europe and brought up in the UK, I feel like I have a right and responsibility to engage in my current context.

That is – to acknowledge that it’s good to reflect and discuss the past (hey, I’m a History undergrad as it is) – but also to build and fix for my community for the future, and also for now?

For example, what are we Muslims going actually to do about rising tuition fees? Given that only 20% of the Muslim community in the UK are in full-time employment, where or what are the avenues to invest in our education, and thus our economic lives?

This above is my primary concern. The socio-economic and political disenfranchisement of the Muslim community in Britain is something that only for discussion when framing the issue of integration and assimilation amongst Muslims. Uplifting and enhancing the lives of British Muslims has never been a non-patronising policy concern, and shows that there is a cognitive dissonance with British government and society towards British Muslims.

The existence of the above quandary is partially and collectively our fault.

Firstly, the British community needs to unshackle themselves from their apathy toward challenging the status quos outside of their communities – in a reasonable manner.

Another issue I take with is that charity has diverted the political efforts of British Muslims rather than infrastructural change. Ma Sha Allah! As far as I know, Muslims are the leading charitable group in the UK.

However, I wish there were more think tanks, more NGOs, more awareness groups that could help to improve the lives of British Muslims strategically.

The above could be a possibility should Labour’s Jeremy Corbyn be elected this summer, the leverage on various socio-economic constraints could help British Muslims have an easier movement toward their political and personal goals.

However, we will fall and take some steps back by refusing to vote and dismissing our two million voices in the process.

Register to vote, It will take less than five minutes.

The deadline is the 22nd of May midnight.

Laila Ali is a 24 year old undergraduate at the London School of Economics. She divides her days with her blog, studies, activism (specifically for the Labour Party due to the upcoming elections), and faith commitments. However, Laila’s main concern in life is to be a good Muslim and stay on track for daily salaat and Qur’an reading. She is an INFP in the Myers-Brigg personality spectrum, and so is a big daydreamer.

Young People Deliver a Momentous Blow to the Political Establishment