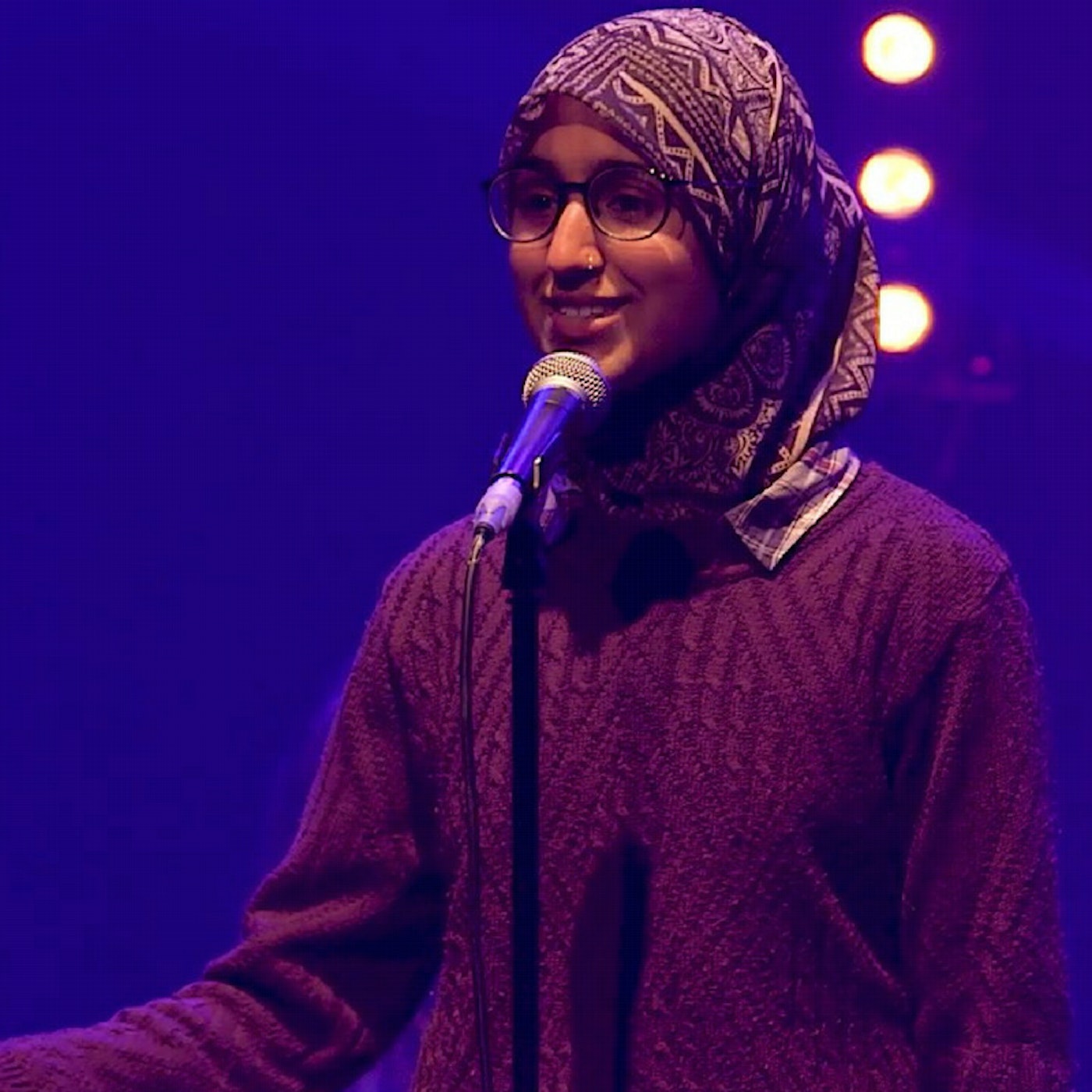 Suhaiymah Manzoor-Khan is the name of the 22-year-old Muslim woman whose spoken word performance at the Roundhouse Poetry Slam has been garnering worldwide attention ever since it surfaced online. A History degree graduate from Cambridge University and the brains behind The Brown Hijabi, her poem is a moving and intelligent critique of the dehumanisation of Muslims in our society and definitely, a must watch!

“If you need me to prove my humanity, I’m not the one who’s not human.”

"If you need me to prove my humanity, I'm not the one who's not human."The second place runner up of this year’s poetry slam final Suhaiymah Manzoor-Khan, with the poem 'This Is Not A Humanising Poem'. Part of Last Word Festival 2017.