by Thahira Khatun in Identity on 15th August, 2022 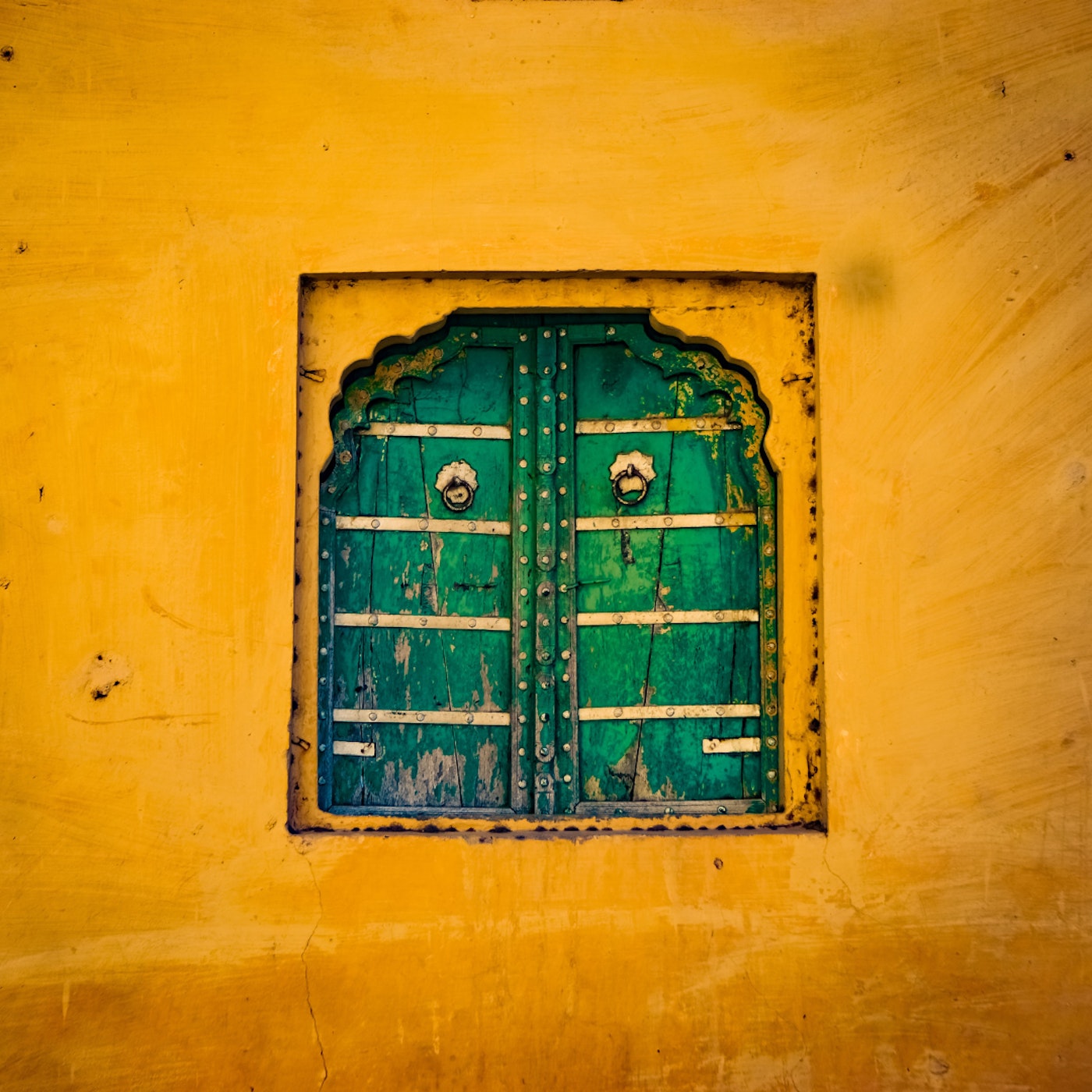 The Grand Trunk Project is a UK-wide project, funded by the Department for Communities and Local Government, that was launched in 2017 to bring British Asians of all faiths and backgrounds together, following their shared history of the 1947 partition. The project celebrates the cohesion of faiths in the face of division, and aims to build common ground between different faith communities.

“The Grand Trunk Project embodies the spirit of the ancient and historic Grand Trunk Road, which linked peoples and countries, creating relationships and friendships despite the differences. Working in collaboration with faith leaders, community groups, and others, we aim to celebrate our similarities and support much-needed dialogue about our differences.”

The largest human migration in our modern history

“The Partition of 1947 saw mass displacement and the largest human migration in our modern history. Inevitably, families were moved, friendships departed and people unaccounted for. Mass migrations in such conditions are littered with stories of displacement, isolation, alienation and divorce. Communities, families and even individuals are torn within themselves.”

Follow us to stay involved with our #70YearsOn campaign 💼 We're reuniting old neighbours and reflecting on the partition of India 🤝 pic.twitter.com/M0LP4vUrRU

Join the #70YearsOn campaign 📜 https://t.co/j2ko566AgT Share your story of Partition with us today and celebrate your community #tgtp pic.twitter.com/vgsDR3O1s0

Stories of Partition have made into mainstream literature. Share your 1947 related book, film or TV show. #70YearsOn pic.twitter.com/UwWO6HnXhz

From the launch of @TheGTP_ #70yearson |An emotional evening but it was incredible to have communities come together. #70yearsofPartition ???? pic.twitter.com/wXVVB8WURy— Rupinder Kaur (@RupinderKW) July 5, 2017

Sharing #journals is one way of exploring the history of Partition and celebrating the communities we have today ???? https://t.co/WcWmgiROKz pic.twitter.com/eQ07HnmVDN— Grand Trunk Project (@TheGTP_) May 13, 2017

Find out more about The Great Trunk Project