Are We Going to Pretend the Niqab Ban Is About Integration? It’s Irresponsible 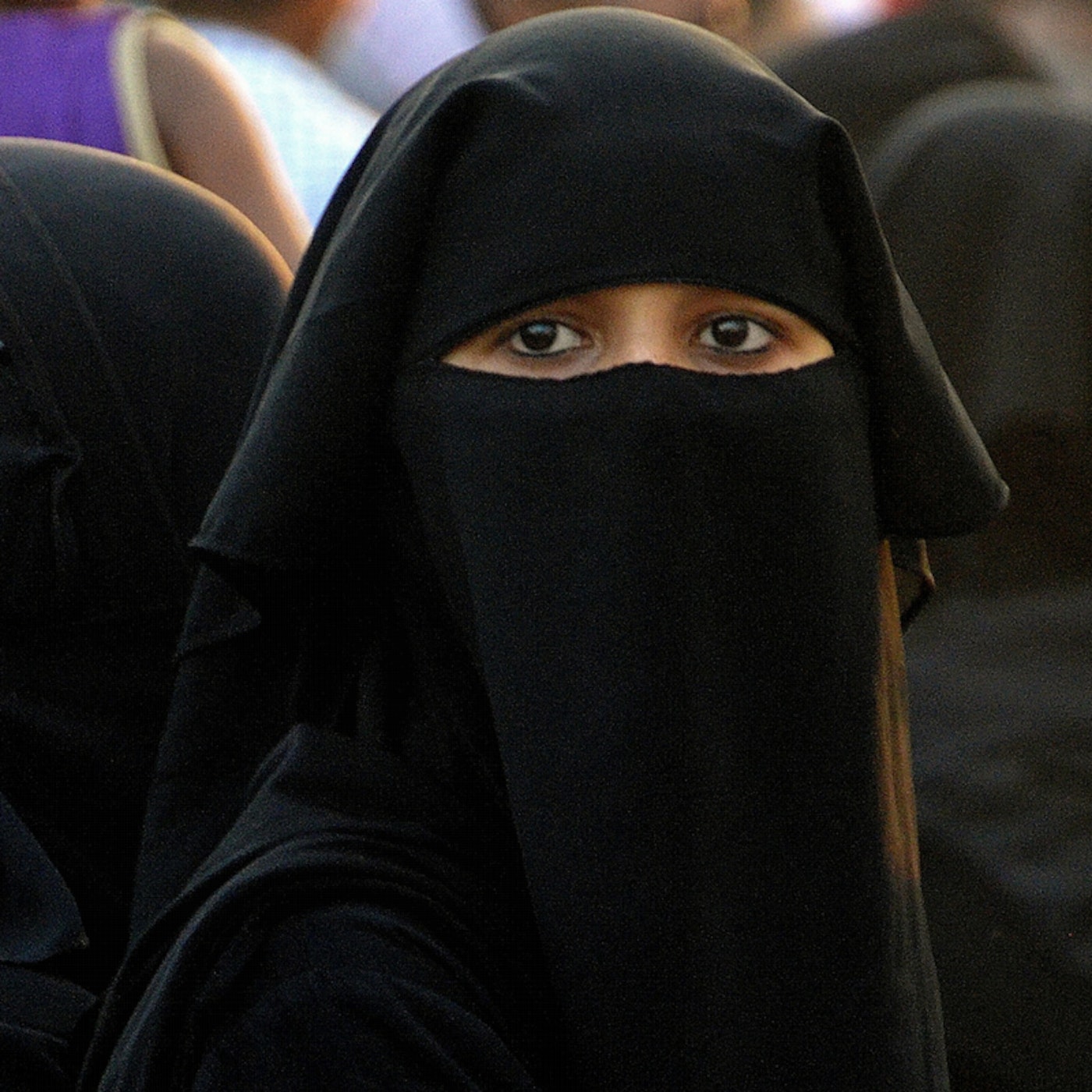 Are we going to pretend the niqab ban is about improving the integration of Muslim women?

The government says that the law is about protecting Austrian values and helping integration. Those who defy the ban could face a fine of €150 (£132). The ban dates back to discussions in January when the country’s ruling coalition came to an agreement to prohibit full-face veils in courts and schools, while further investigating the possibility of banning headscarves for women employed in public services. It was then approved in May to become effective from the 1st of October 2017. 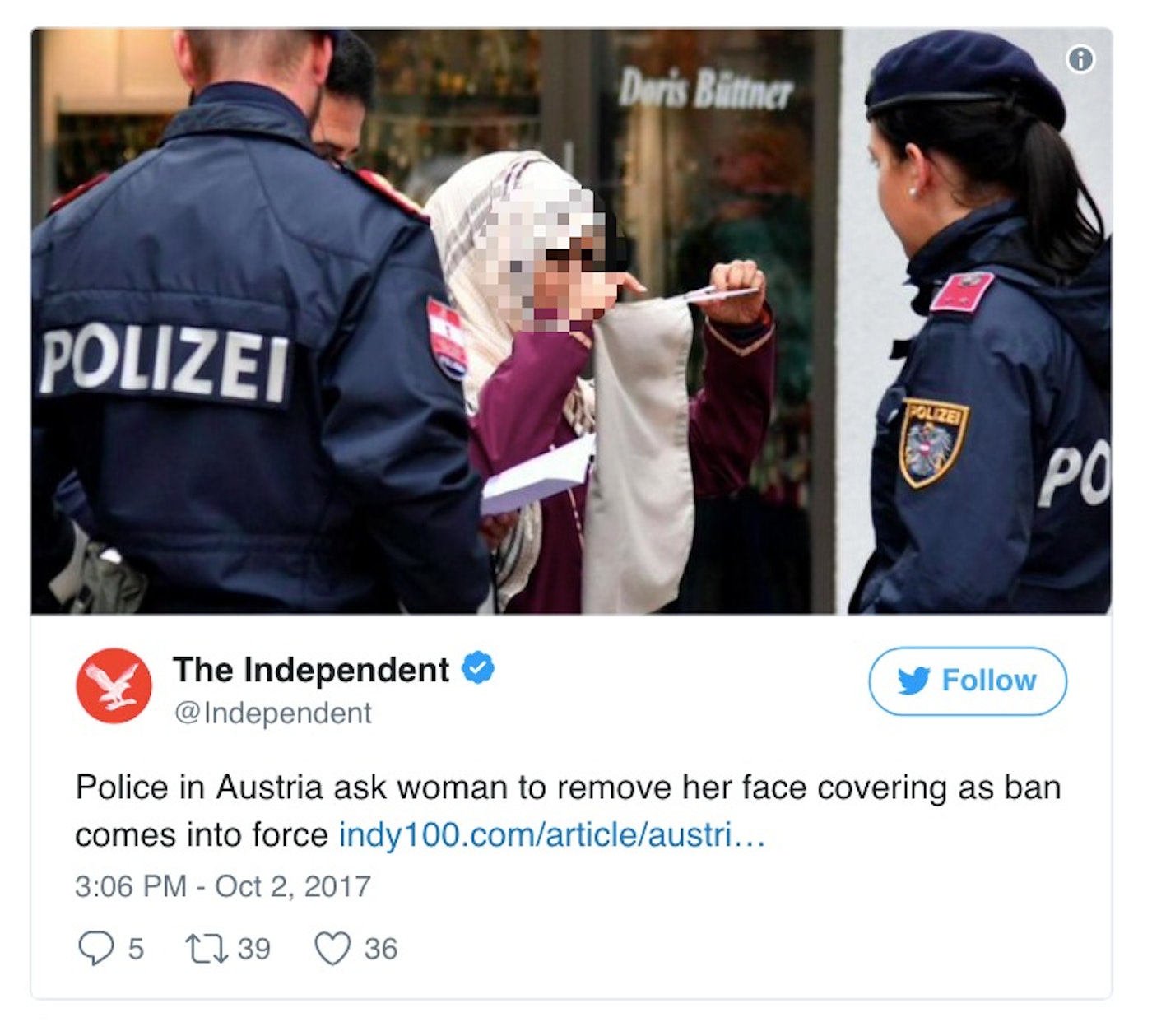 With an estimated 600,000 Muslims and less than 150 Muslim women wearing a face veil, are we really going to pretend that the ban is about integration? The face veil and the hijab have become symbols that are repeatedly used to exert political ideologies. Let’s stop pretending that these policies are out of care and concern for Muslim women when actually they are being used as a political tool with a pinch of Islamophobia for good measure. With hate crime soaring, it is unlikely that policies like this do much to empower Muslim women to integrate, if that is the concern here.

These policies are about creating a narrative that help political parties gain favour from doing in reality, very little. The policy affects about 150 women but the repercussions of the headlines paired with the theatre show of Muslim women being asked to remove the veil is far more wider reaching. The media frenzy after these sorts of policies further fuels anti-Islamic sentiment and validates far-right groups and the Katie Hopkins of the world. These policies work to enforce the idea that Islam is something to be afraid of and normalises the otherising of Muslim communities. At a time when Muslims are being attacked for their mere existence, such policies are irresponsible and risk pushing Muslims further out of society.

If integration is the key concern, then stripping a Muslim woman of her religious freedom, her agency and criminalising her identity is definitely not the most powerful way to do it.