Makeup and Social Media; Self Expression or Seeking Validation? 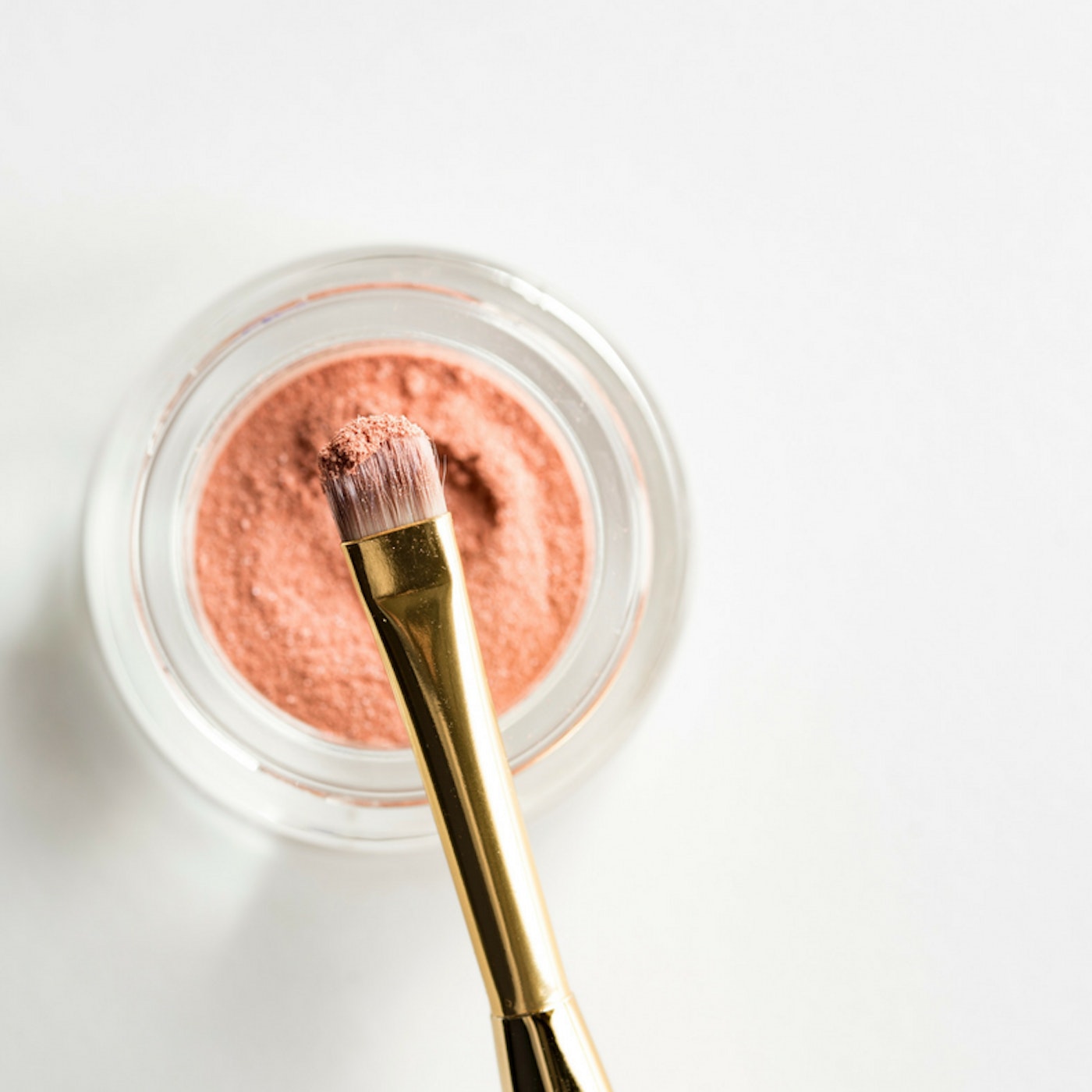 We live in an era of instant self-gratification. And what could be more self-gratifying than the glorious selfie? Often described as the most personal way to express oneself, what happens when this stops being about self-expression and more about self-glorification?

It took me a recent selfie to realise to what extent I had become engrossed in this crazy artificial cloud. It was a Snapchat filter, which suddenly gave me a flower crown, lighter and brighter skin tone, a slimmer nose, and fuller lips. I was taken aback by how *good* I looked. I set it as my social media display picture and I basked in the compliments I received. Then I realised – I only felt this way because I instantly looked like the models and beauty bloggers I have become accustomed to seeing everywhere. The sense of validation I experienced soon dissipated and I felt shaken that it took so little to *validate* my sense of self that actually, I have spent years building up.

What happens when the personality is eroded and replaced with something less than genuine? What happens when self-expression starts becoming more about emulation, and enforcement of social hierarchy?

I can’t be the only one who has noticed the boom in the social media world of Make Up Artists, makeup tutorials and makeup boutiques.  Friends who had previously been completely oblivious to the world of insta-beauty have also been sucked in. Suddenly, everybody wants to talk about blending techniques, shades of foundation, and textures of eyelashes.

There is a strong counterargument: Makeup is empowering; It gives women confidence, allowing for expression, and creativity.

There are certain aspects of this argument that ring true. I myself, wear makeup. I completely understand the pressure to look a certain way. And it worries me.

But has this argument of self-expression become the only one with which we address this topic?  We are at risk of masking, quite literally, the insecurities of young women who wear makeup because they hate their natural reflection? I don’t use the word hate lightly; 60% of women in this generation are ashamed of how they look.

What about when it stops being about how you want to enhance your own face and starts being about wanting your face to look like someone else?

This post is a little bit about painting face and a lot about the need to keep face. We should go beyond the compulsive need to perfect appearances, and explore the implications of being able to ‘create’ the ‘perfect’ face. In particular, a face that fits in with Eurocentric beauty standards. By this I mean a slim nose, an unblemished complexion free from hyper-pigmentation, and less pronounced features; features easier to blend in. The idea of Eurocentric ideals dominating the beauty industry is not a new one. This has filtered down to social media outlets like Instagram, where the dominant image of a beautiful woman remains one with a fairer skin shade and slim features.

It is this concept in particular that has drawn me to write about make-up; the concept of self-expression becoming emulation and self-censorship. It’s pretty easy to see what I am referring to – simply open up your Instagram explore page, type in #makeup and you will be inundated with iterations of the same makeup look being created and shared. Everybody appears to aspire to have the same contoured slim nose, high contoured and highlighted cheekbones, the same full overdrawn lips, the same thick and long synthetic eyelashes, the same highly pigmented and shaped eyebrows. The pout and pose perfected to display this makeup look has become homogeneous.

Are we justifying narcissism as self-love? It’s a dangerous game, and I’m afraid not enough of us are taking it seriously. I have found myself suddenly struggling with self-acceptance as an introverted yet strongly confident 25-year-old woman, then what must the impact be of such a culture on teenagers who are going through important stages of their development?

Let’s not be naive and pretend that we aren’t teaching, inadvertently or outright, young girls that it is better to look a certain way, and that they need to look like ‘models’ in order to be worth something; to hold value.

It points to an uglier side of Instagram and Snapchat, and it creates an uneven playing field within which to form their identities. It is unfair to bring up a generation in a social media obsessed, selfie crazed frenzy that we justify as the millennial culture. Perhaps the answer is in the name. We appear to be infatuated with appearances. In simple words: hollowness. Beauty shouldn’t be about a blender brush, a sponge, a contour kit. It has become too easy to blur these lines. I won’t reiterate the ‘cliche’ lines about true beauty coming from within, but let’s teach people to value each other; to praise achievements: professional, personal or otherwise. Celebrate personalities and relationships, and to build our character as strong, fierce, loving, independent women.

Perhaps I’m being too harsh. I am guilty of the occasional selfie. I own false eyelashes, More than one pair, actually. But where do we draw a line? And to what extent must we go before we realise we are losing ourselves?

Who are we fooling with the disillusioned cover-ups being thrown around? We have created a toxic culture that perpetuates an idealised and fundamentally Eurocentric standard of beauty. Let’s address it face on, makeup off. Let’s move away from celebrating teenagers and even young girls who are making their internet fame by applying layers of makeup and making themselves ‘attractive’. Let’s challenge the idea that social media sensations are ‘naturally’ beautiful, when surgery and intense makeup routines are behind the image they present. Let’s stop idolising women who are making us question our own self-worth. Let’s stop embracing narcissism. It isn’t pretty. Perhaps instead, let’s reconnect with the idea that beauty is only skin deep, and a true and meaningful feeling of self-worth comes from being individuals of value, of principle, and of humanity.

International Relations grad and lover of cultural commentary and a good cup of tea. Instagram: @sajidahfali and @3culturekitchen