Channel 4, We Do Not Need a Non-Muslim White Woman to “Dress up as a Muslim” to Validate Our Experiences 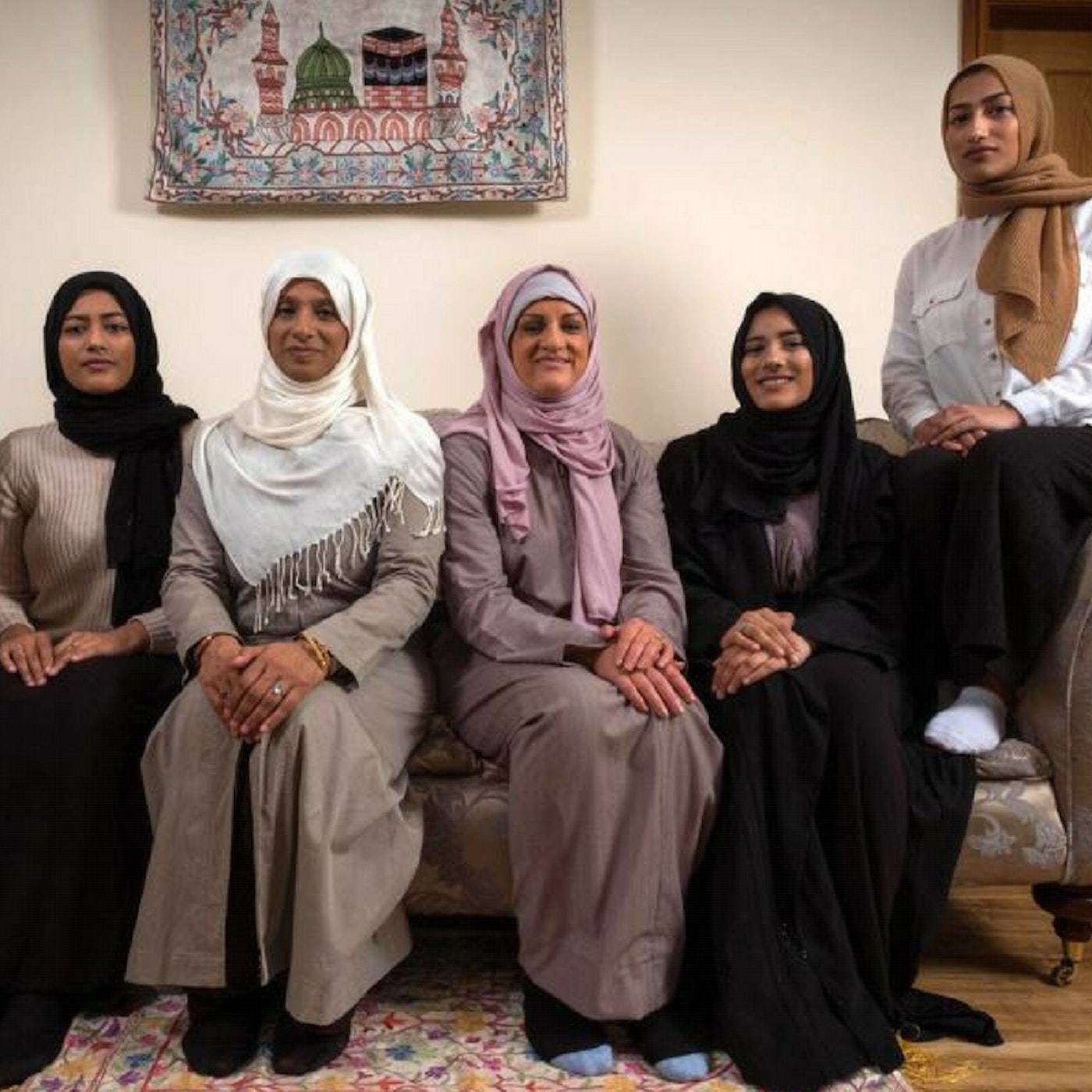 Yesterday Channel 4 released their trailer for “My Week As A Muslim” which will be airing on Monday at 9pm. The trailer shows a Kate Freeman, a white woman being “disguised as a British Pakistani Muslim”.  Kate was given a prosthetic nose, fake teeth and darkened skin. The show follows her around Manchester to see how others react to Kate “as a Muslim woman”.

The trailer has, of course, caused an uproar on social media. The director Fozia Khan, defended the programme stating,

“the programme allowed Katie to meaningfully walk in the shoes of someone from a different background and to experience what it is like to be a part of the British Pakistani Muslim community rather than just observe as an outsider.”

But it begs one of many questions, do we as a society not have enough empathy that we need a non-muslim white woman to “dress up” as a woman of colour and a Muslim woman for the feelings of actual Muslims to be validated?

And what’s with the constant conflation of being Muslim equals being Asian?

What the hell did I just read? She got fitted with "a prosthetic more Asian-looking nose and complexion darkening make up" in order for her to understand what being Muslim is like. Get outta here ???????????????????????? pic.twitter.com/P5wXedzrOG

You continue to hijack our stories & distort them and US.We are not your Halloween costumes.Stop using us,we are not a cultural commodity(3

I’m aghast at Channel 4 getting a white woman to do brownface instead of ASKING Muslim women about their experience. Just WILD pic.twitter.com/Jmc6dPI7Lc

“Channel4 have totally missed the mark here. Who on earth thought it would be a good idea to put prosthetics on somebody to make them a caricature of people of a different race (as if being white and Muslim are exclusive anyway???) On primetime TV in 2017??? Madness!!!”

channel 4 vs ACTUALLY following a Muslim poc and documenting their life instead of….doing this

just saw channel 4 have a show called my week as a muslim where this white woman has brownface and prosthetics so she can learn about racism etc. Because god forbid we just listen to muslims when they tell us what abuse they get

That upcoming channel 4 doc 'My week as a Muslim' is a disaster waiting to happen. Who commissioned this ????????‍♀️