What Does Inclusivity Look Like for Muslims in Society?

by Amaliah Anonymous in Identity on 23rd October, 2017 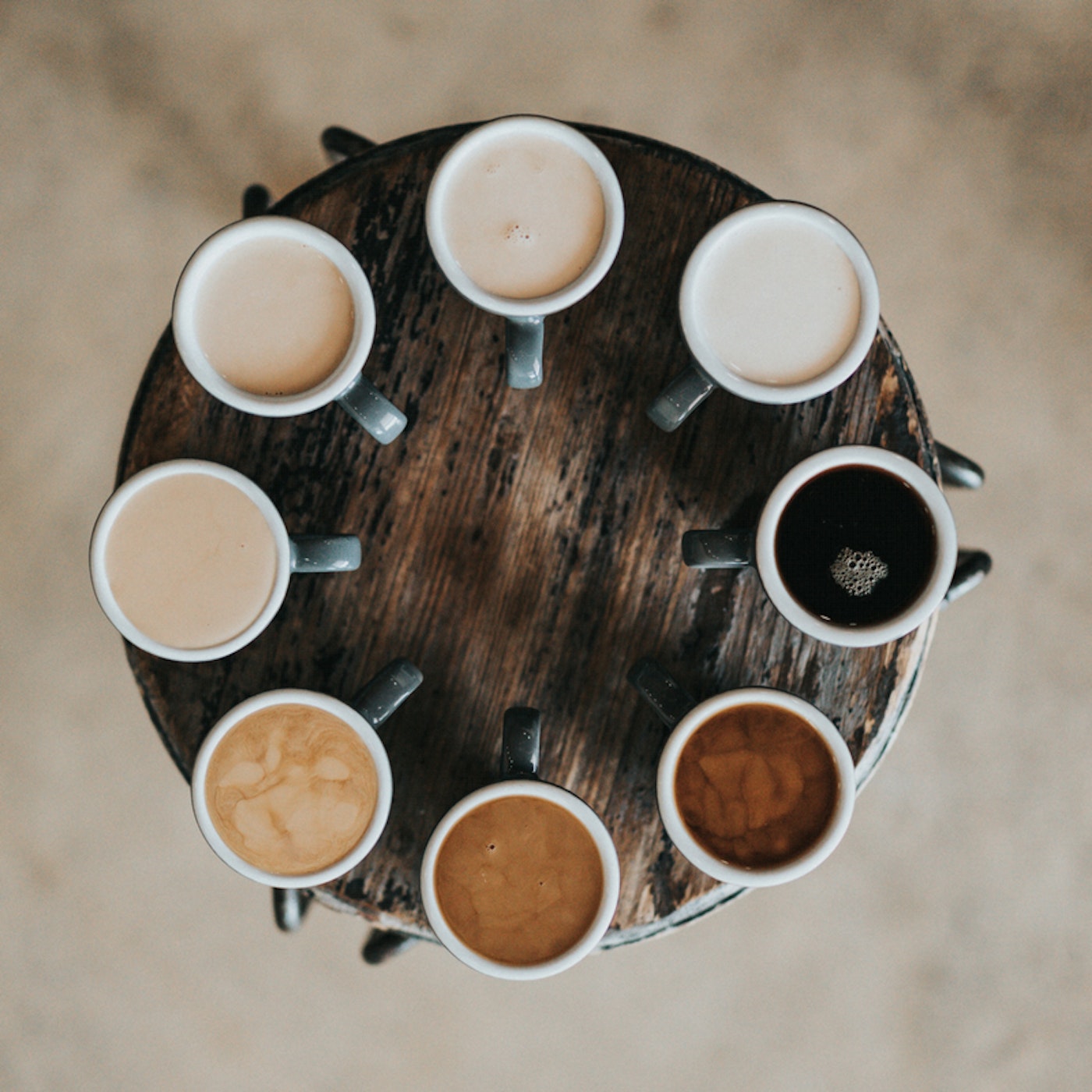 British Muslims are among the most deprived in the United Kingdom; research conducted by The Muslim Council of Britain reported that although a significant proportion of Muslims in Britain obtain strong educational qualifications, this has not necessarily led to better employment access and prospects.

The current climate of Trump and Brexit has only exacerbated a well-established, violent Islamophobia. Discrimination is even more impertinent for those who are “visibly” Muslim; individuals who dress in attire typically associated with Muslims and Islam (sadly, I am referring to our hijabi sisters and bearded brothers).

If your beard is more than three inches, your chances of securing a job may be reduced…unless you can convince your interviewers that you are going for the “hipster” look.  Unsurprisingly, this is having a detrimental impact on our career paths, mental health and financial stability, as almost half of British Muslims are experiencing poverty.

We need to be brutally honest about the mythical nature of post-racial meritocracy, otherwise opportunities will remain reserved for those who fall under the “good immigrant/Muslim” category. We need to challenge identity politics in wider society, as Muslims who have closer proximity to middle-class whiteness secure the scarce spaces available to us.

We need to enable working-class Muslims, Black Muslims, queer Muslims, female Muslims and disabled Muslims (this list is far from comprehensive) to flourish across all spectrums of society. We also need to challenge respectability politics within the Muslim community, dissolving the expectation to repeatedly prove how well we have integrated into “British culture” or publicly denounce acts of terrorism.  To be complicit towards homophobia, ableism, transphobia, racism, misogyny, anti-blackness within and outside of our communities permits the maintenance of an elitist system that benefits a miniscule (yet powerful and dominating) section of society.

Despite the ferocious prejudice Muslims face on an institutional and interpersonal level, some individuals have been able to overcome such obstacles across politics, academia, the media, business, the arts and sport. How do we make these success stories the norm, not an exception to the rule?

How can we break the cycle of tokenism, so that the onus is not on us to work twice as hard as our white counterparts to reach the same level of success, but for those in positions of power to be critical of an unfair system that rewards nepotism, patriarchy and white privilege? Forced assimilation and superficial diversity quotas will never get us the representation and humanity we deserve. They solely exist to serve an egotistical white saviour complex and blur the complex immensity of the injustices we face.

If you do inhabit a space that is typically inaccessible for Muslim people of colour, how can you uplift other Muslims with you? Firstly, it is important to honour those who have fought for you to be there. With privilege comes the responsibility to repay the most marginalised in our community, as decades of their resistance have enabled us to gain the opportunities our elders did not.

Make sites of power more collective and fair; for instance Aisha Gani’s recent article in BuzzFeed highlighted that there are a record number of Muslim sabbatical officers at university student unions. If that does not seem possible, distribute your time and resources in supporting the creation of new spaces which do not reduce us to a convenient box to tick.

This article does not presume to list all the answers, but rather calls for personal, social, spiritual and political collective defiance against the seemingly unstoppable vitriol towards Muslims. The social mobility of a few Muslims is not enough to combat local, national and global injustice in these trying times.

Why It Is Important to Have Black Muslim Only Spaces: An Interview With Neimo Askar & Ayo Olatunji