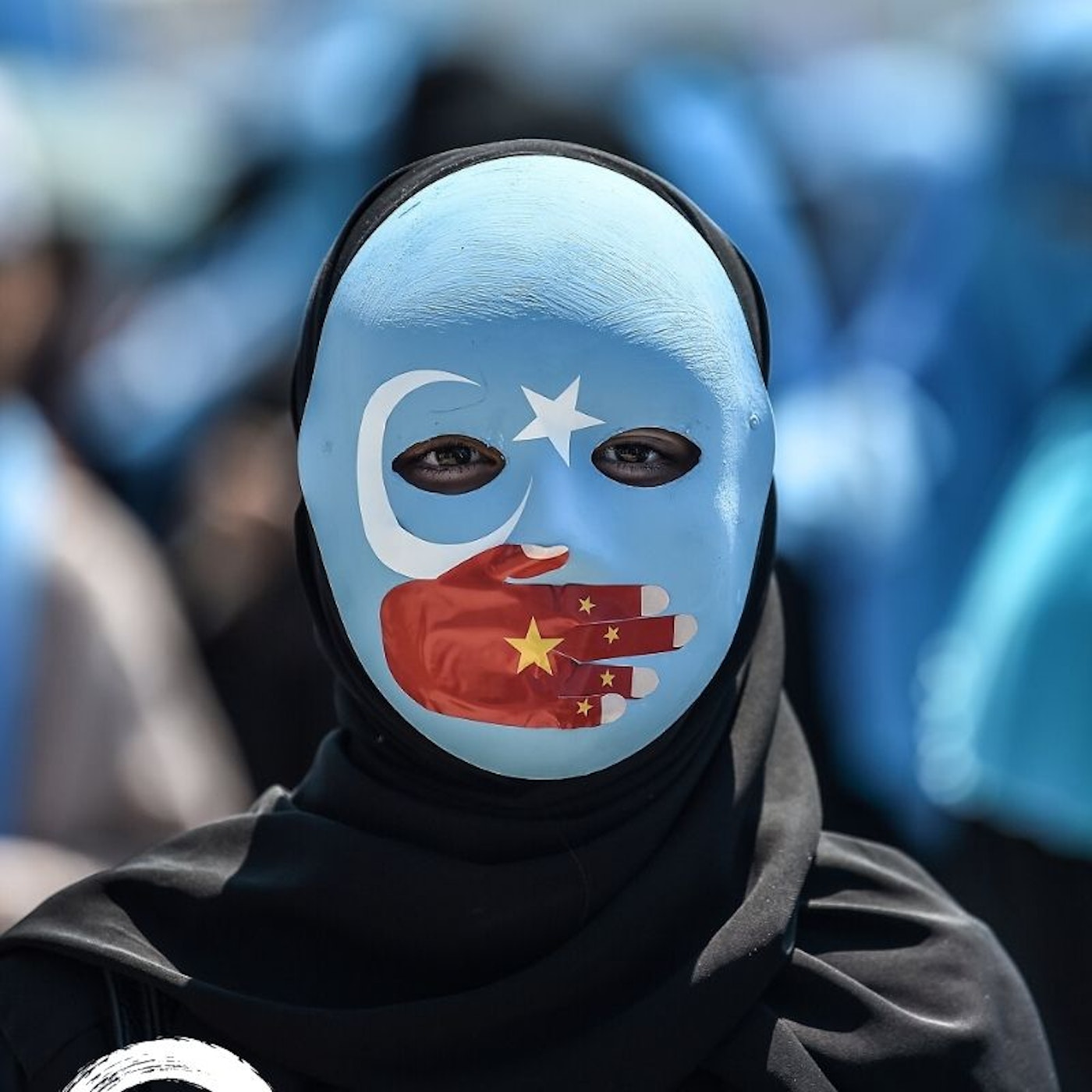 This article and video were created in 2018. All tweets represent the current situation in 2019…

China has a population of over 1.4 billion people; there are more than 21 million Muslims in China, making up 1.6% of the population.  Although there are a significant number of Muslims spread out throughout China, majority of Muslims live in the Xinjiang province, which borders Pakistan, Kazakhstan and other Muslim majority countries. 46% of Xinjiang’s population is compromised of the Turkic ethnic group, the Uyghur people, the majority of whom are Muslims.

However, in recent years there have been increasing government issued restrictions and discrimination placed upon Muslims in the Xinjiang region in particular. China, is a communist, atheist country which ‘officially’ guarantees freedom of religion, however, has issued measures in recent years to tackle what it perceives as a ‘rise in extremism and terrorism’.

The plight of Uyghur Muslims is currently at an all-time high. Leaked reports, photographs and eyewitness accounts illustrate the travesty of the situation, but the international community must raise awareness in order to combat what human rights orgs. are calling the onset of genocide.

Watch a short video we’ve made on the crisis here:

“21st century concentration camps.” – The plight of Uyghur Muslims is currently at an all time high. Leaked reports, photographs and eyewitness accounts illustrate the travesty of the situation, but the international community must raise awareness in order to combat what human rights orgs. are calling the onset of a genocide. – Swipe up on our stories to read about the ‘Plight of Chinese Muslims’ over on Amaliah world – Beats: Ryan Little

What are the measures introduced?

Some of these measures included banning Muslims who worked in government departments, including teachers, doctors and nurses working in government institutions, from fasting during the holy month of Ramadan, and forcing restaurants to remain open during Ramadan. Burqas, veils and garments that fully cover a woman’s body, as well as the ‘abnormal growing of beards’ were banned in Xinjiang, and government workers in railway stations, airports and other public spaces were required to prevent them from entering and to report them. The bans also extended to children’s names, with names that ‘exaggerate religious fervour’ such as Muhammad and also using religious procedures to marry over legal procedures.

More recently, however, Uyghur Muslims have been ordered by authorities to hand over their copies of the Qur’an and their prayer mats, and all over religious items or else face harsh punishment.

Last year there was an increase in travel restrictions for Uyghur Muslims, when passports were suddenly recalled, with the government requiring them to provide DNA samples, fingerprints, voice recording and a three-dimensional image.

Another example of some of the restrictions placed relate to the banning of children from participating in religious activities – parents and guardians are not allowed to organise or encourage children to do so. People are being encouraged to report their relatives, friends and neighbours to the authorities if they suspect they are encouraging their children to partake in religious activities.  If parents don’t comply, then their children will not be allowed to remain in school and will be required to be sent to specialist schools to receive ‘rectification’.

What is the reason behind these restrictions?

Authorities blame the surge of conflict and violence on the rise of ‘Islamist militants’, however, separatists have a different view. They say that the region has been illegally occupied by China since 1949, and they want independence from China. Several rights organisations say that the violence is in response to repressive policies placed upon people in the region.

#Uyghur Muslim released from a Chinese concentration camp. He is unable to look after himself or feed himself, he needs constant care 24/7.

According to #China this man "graduated" from a "re-education camp". #Uyghurs #EastTurkestan #Xinjiang #SaveUyghur #Ummah pic.twitter.com/hFgH004bLL

Many #Uyghur #Muslims have “graduated” from #China’s #ConcentrationCamps and are being moved into prisons on mass with indefinite prison sentences across #China#StillNoInfo#PassTheUyghurAct#chinazi pic.twitter.com/xwgslDinq6

This is how the #Chinese police treat #Uyghur #Muslim street vendors pic.twitter.com/zIWKFpWoeh

‘Islam is a thorn in China’s side’: An in-depth interview on the Uyghur situation in China https://t.co/zBRisjox8n

“Absolutely no mercy” New leaked documents reveal the harrowing extent of the Chinese government crackdown on Uyghur Muslims. May Allah be with them! – https://t.co/sA2nYMwcGb#SaveUyghurMoslem pic.twitter.com/x1IVCVBhSF

From 2015 to 2018, the number of organ donations doubled each year in #China, which in 2018 ranked second in the world for the number of donations: report pic.twitter.com/i1m72YaoRQ

I miss him so dearly…. There is not a second that I do not worry about him. China, free my brother- Husenjan Asqar! He has not committed any crime, you arrested him because he is an Uyghur linguist. pic.twitter.com/GgsRKFe0JN