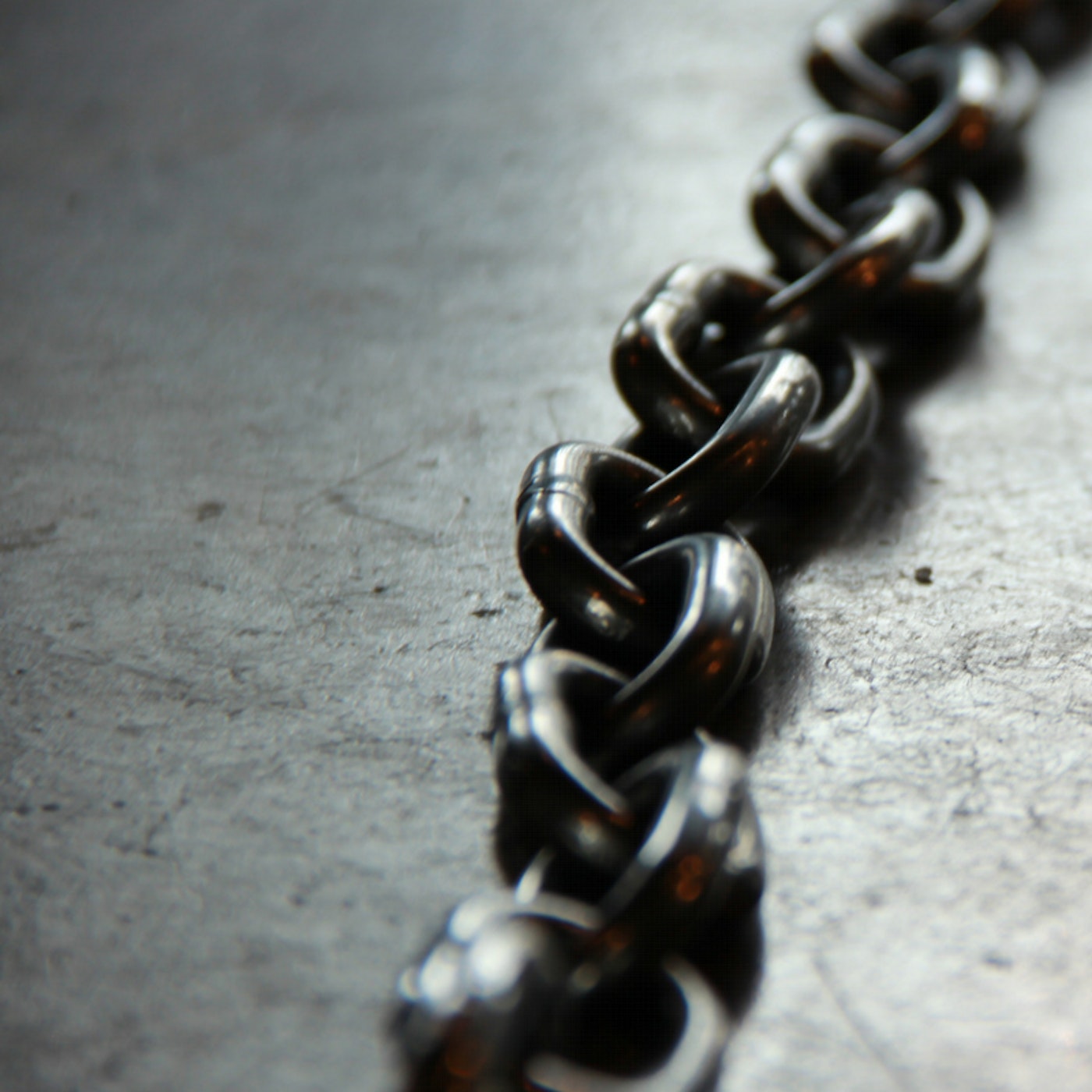 On Monday secretary general of the United Nations, António Guterres, released a statement responding to the growing rage over the reported auctioning of African migrants as slaves in Libya.“I am horrified, slavery has no place on our world and these actions are among the most egregious abuses of human rights and may amount to crimes against humanity,” Guterres said.

Tens of thousands of refugees fleeing conflict and economic migrants, cross Libyan borders to cross the Mediterranean to Europe to search for better opportunities. However due to a recent crackdown by the Libyan coastguard, many migrants and refugees are left stranded in Libya, falling victim to inhumane conditions of detention and frighteningly, the illegal slave trade. A CNN report from Tripoli revealed the auctioning of 12 African migrants. The video was shared with Libyan authorities who promised to investigate.

The uproar comes as a part of an overall concern about the shocking conditions of detained migrants in Libya.  Over the weekend, protesters came together in front of the Libyan Embassy in Paris to condemn the Slave trade. After the demonstration turned violent, police dispersed crowds with tear gas.

The UN has criticised the EU for assisting Libyan authorities in intercepting people trying to cross the Mediterranean. Zeid Ra’ad al Hussein, UN human rights chief described the suffering of detained migrants as an “Outrage to the conscience of humanity.” He continued “The international community cannot continue to turn a blind eye to the unimaginable horrors endured by migrants in Libya, and pretend that the situation can be remedied only by improving conditions in detention.” The UN called upon all member states to adopt the UN Convention against Transnational Organised Crime and its protocol on human trafficking.

The African Union Commission stated that the auctions were “despicable”, calling upon the African Commission on Human and Peoples’ Rights to provide assistance in the investigation promised by the Libyan authorities.

Guterres raised an important point regarding the reported slave auction, stating that it “reminds us of the need to address migration flows in a comprehensive and humane manner,” comprising the need for “enhanced international cooperation in cracking down on smugglers and traffickers and protecting the rights of victims.”

“We cannot be a silent witness to modern-day slavery, rape and other sexual violence, and unlawful killings, in the name of managing migration and preventing desperate and traumatised people from reaching Europe’s shores.”

Peaceful March taking place against the enslaving and selling of black Africans in Libya.