by The Muslim Diaspora in Identity on 22nd November, 2017 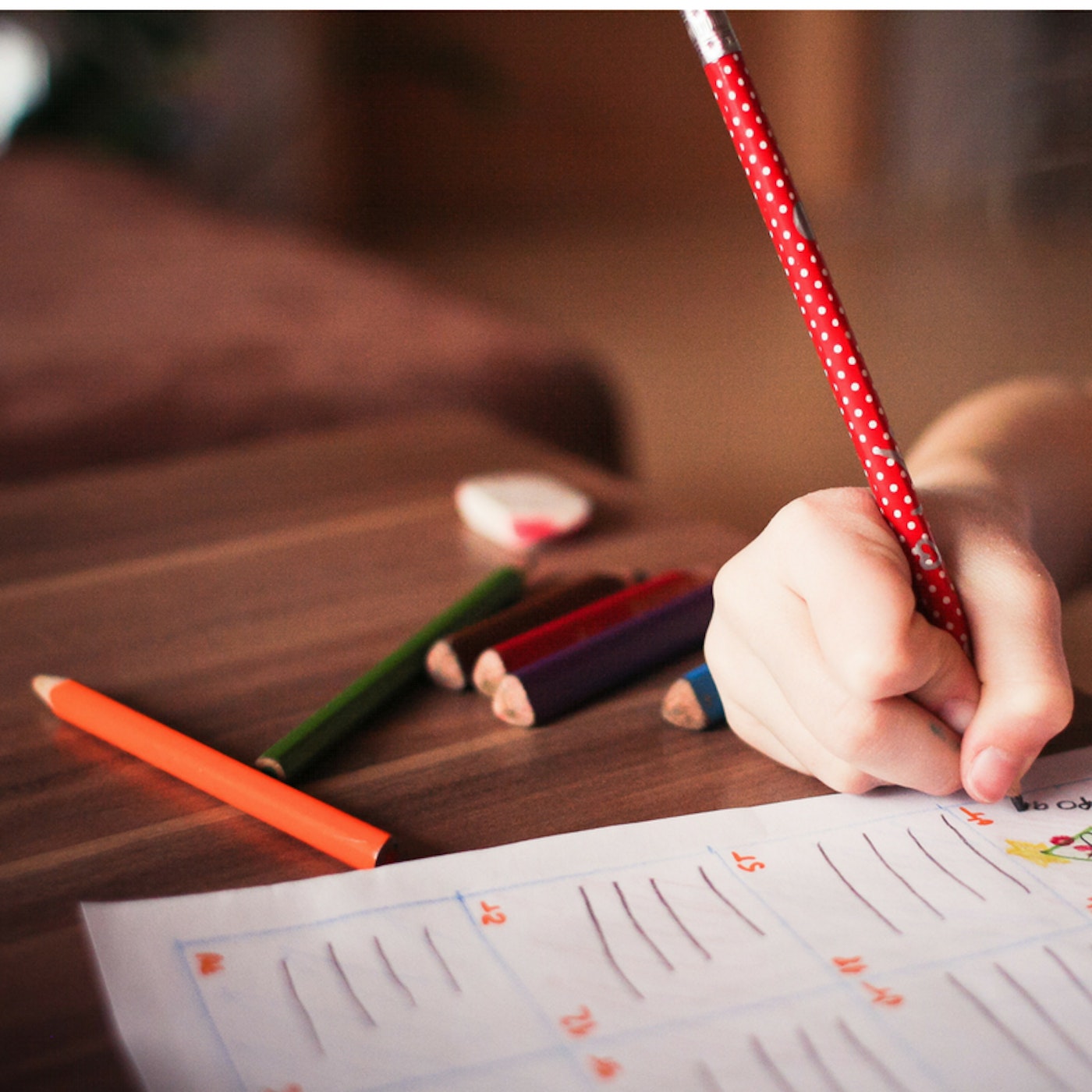 Background: Earlier this week, Ofsted announced that they will be questioning Muslim primary school girls who wear a hijab. According to Amanda Spielman, this is an attempt to prevent the ‘sexualisation of young girls’. Not only does this statement demonstrate the deep-seated Islamophobia that is prevalent within our education system, but how ideas surrounding women and Islam continue to be misconstrued and misguided as the hijab becomes a politicised symbol.

In a majority of cases, the decision to wear a hijab is often a deeply personal one, with many women choosing to adopt the headscarf in order to protect their modesty and for some, it can be an attempt to work on their relationship with God. This can happen at any age, with many wearing a headscarf from their childhood, whilst others choose to wear this in their teenage or adult years. However, it should be stressed that no woman or child should ever be forced to wear a hijab and ultimately, coercion at the hands of others not only makes wearing the hijab a symbol of oppression but it can cause many women to leave Islam due to this injustice. As is often stated in the Quran: ‘There is no compulsion in religion’ – Muslims have free will to decide for themselves whether they choose to make decisions or not.

Islamophobia is not a ‘phobia’ it is a way of governing

The decision by Ofsted to effectively ‘police’ the decisions made by children is one that should concern us as a community, irrespective of whether you are a Muslim. The fact that the word interrogate has become associated with this policy is problematic. To interrogate usually leaves us with images of forceful or aggressive questioning, with it being assumed that the subject has committed an act of injustice or wrongfulness. To put this into context, by ‘interrogating’ children we are giving them the idea that their identity or their choice to wear a certain piece of clothing is wrong.

We are inherently telling them that if you choose to make this choice with your physical appearance then there will be repercussions.

Not only does this go against the basic tenets of living in a liberal democratic society, but it highlights how Islamophobia has become an inherent part of our institutions. From a young age, within the education system, we are telling young Muslim girls, who will grow up to be Muslim women (a group who face the largest amount of Islamophobic attacks) that their choice to identify as a Muslim is problematic. For anyone who understands the process of socialisation, we can understand that whilst parents are primary caregivers and socialisers, the schooling system is not only a secondary form of socialisation, but a place for children to freely explore their identity and reaffirm this through this action.

But if this is the case, and if we want to raise a generation of confident and happy children, then why are we restricting the freedom of children to wear what they want?

Not only does this have a large impact on the way in which young Muslim girls will perceive their identity, but ultimately this will have an effect on the parents. As stated before, parents are the primary caregivers but also the first mediums of socialisation that children will be exposed to. To ultimately tell a parent or guardian that their child will be ‘interrogated’ creates an atmosphere of panic within the minds of parents, who in some way shape or form, have probably experienced some form of Islamophobia. Not only will this make some parents reluctant to allow their children to wear a hijab, but ultimately it raises questions about the well-being of the family atmosphere too. Living in a culture of fear will not only cause issues within the household, but have a large impact on the mental health of both children and parents, with this sense of paranoia and tension over their child’s well-being being at the forefront of their minds.

According to the social mobility report published by the Social Mobility Commission, Muslims have the worst social mobility. Not only is this due to a lack of resources that are available to Muslims, but many also reported that their faith often saw to them being discriminated against or they were made to feel as though they couldn’t achieve high ranking positions in both the workplace and education system.

Muslims are already living in a society in which they feel as though their identity is constantly being analysed through the critical lens.

By exposing children to this, we are ultimately confirming this paranoia that exists within the Muslim community, which is something that we should be working on challenging to provide community cohesion and unity us as a society.

We can all agree that the innocence of a child is something that is precious and must be safeguarded at all costs. However, the justification provided by Ofsted as an attempt to ‘make sure that children are not being sexualised’ is inherently problematic. From an Islamic perspective, the command to dress modestly is exercised when a child reaches the age of puberty. Even at this point, children should not be forced to wear religious wear like headscarves. As stated before, a Muslim must make sure they are consciously aware of their actions and parents must give their children agency in making decisions to make sure that the headscarf is worn for the right reasons and at a time when they feel suitable. The hijab is not a symbol of sexualisation, but rather the complete opposite. It is a symbol of modesty, of protection and the identity of oneself as a Muslim. In fact, many would argue that the reason they initially did wear a hijab at a young age was to imitate their mothers, a process that many children go through. To say that there is a sinister motive behind wearing a hijab at a young age would be incorrect and demonstrates how rather than a symbol of religious faith, the hijab has been politicised. This politicised image is then being inflicted on children, and as a result of this, we end up failing to see children as children, but rather as political symbols. Not only does this question the extent to which we are truly safeguarding children, but also the extent to which we are stopping children from being children.

In effect, the choice to wear a hijab falls on an individual. It should never be enforced on any child or woman. However, to create an atmosphere where children, who may choose to wear the hijab, could be questioned over this suggests that we are telling children what is socially acceptable and what isn’t. Ultimately to police the clothing choices of anyone is inherently wrong, and to enforce this on children is completely incorrect. We must work together, as a society, to not only safeguard children, but also to make sure that our right and freedom to expression is celebrated and appreciated by all.

The Muslim Diaspora was set up as a response to the media coverage of Muslims and the current global political climate. In a time where those of the Muslim faith are struggling to have their voices heard and are facing criticism and backlash through the rise of Islamaphobia, this website hopes to provide a platform to not only celebrate the achievements of Muslims but also give Muslims a chance to express themselves and show the diversity of this ummah.