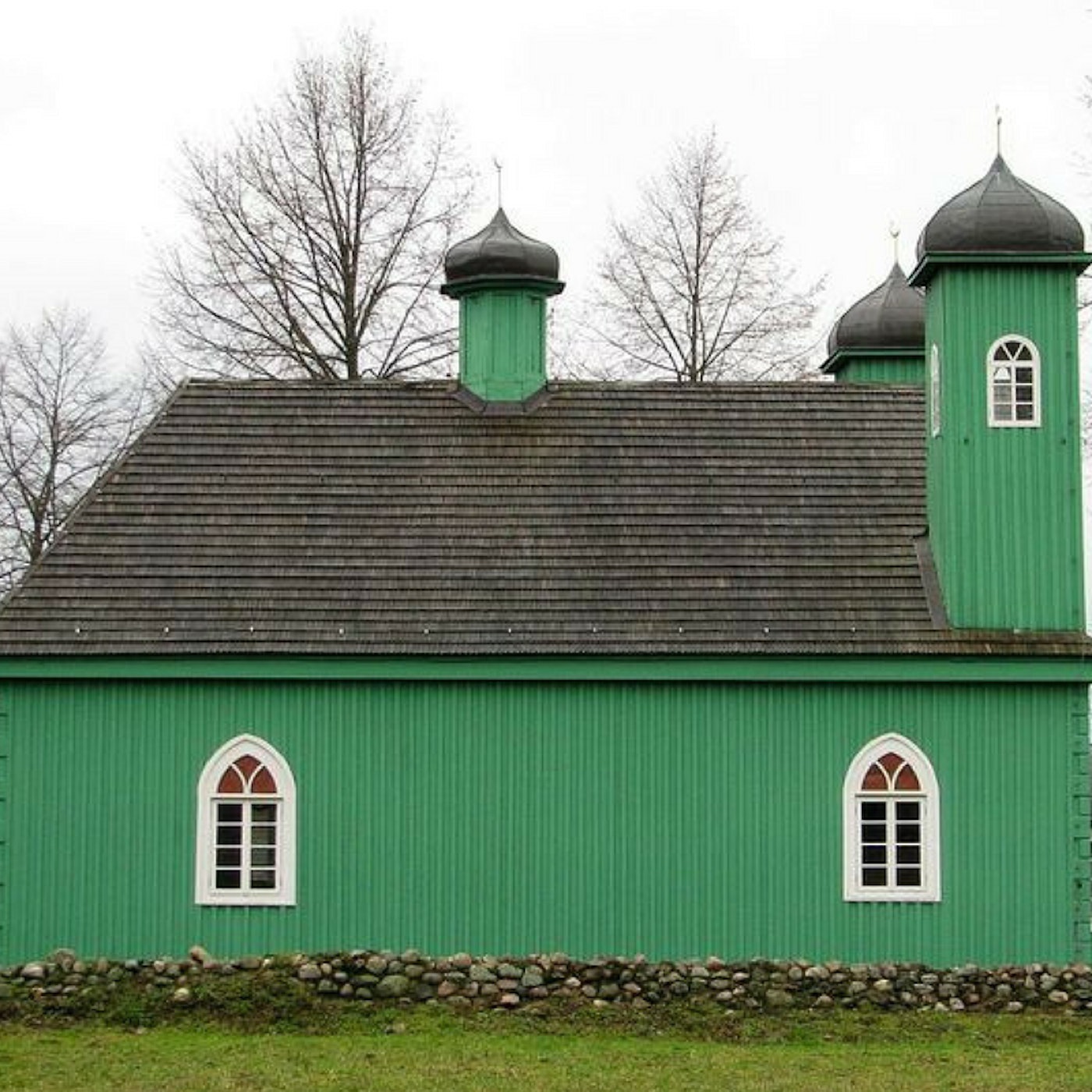 The diversity of Islam can be seen in our beautiful architecture and places of worship around the world; this week we are looking at this beautiful mosque located in the village of Kruszyniany, in Poland.

Here are five facts about the Kruszyniany Mosque: 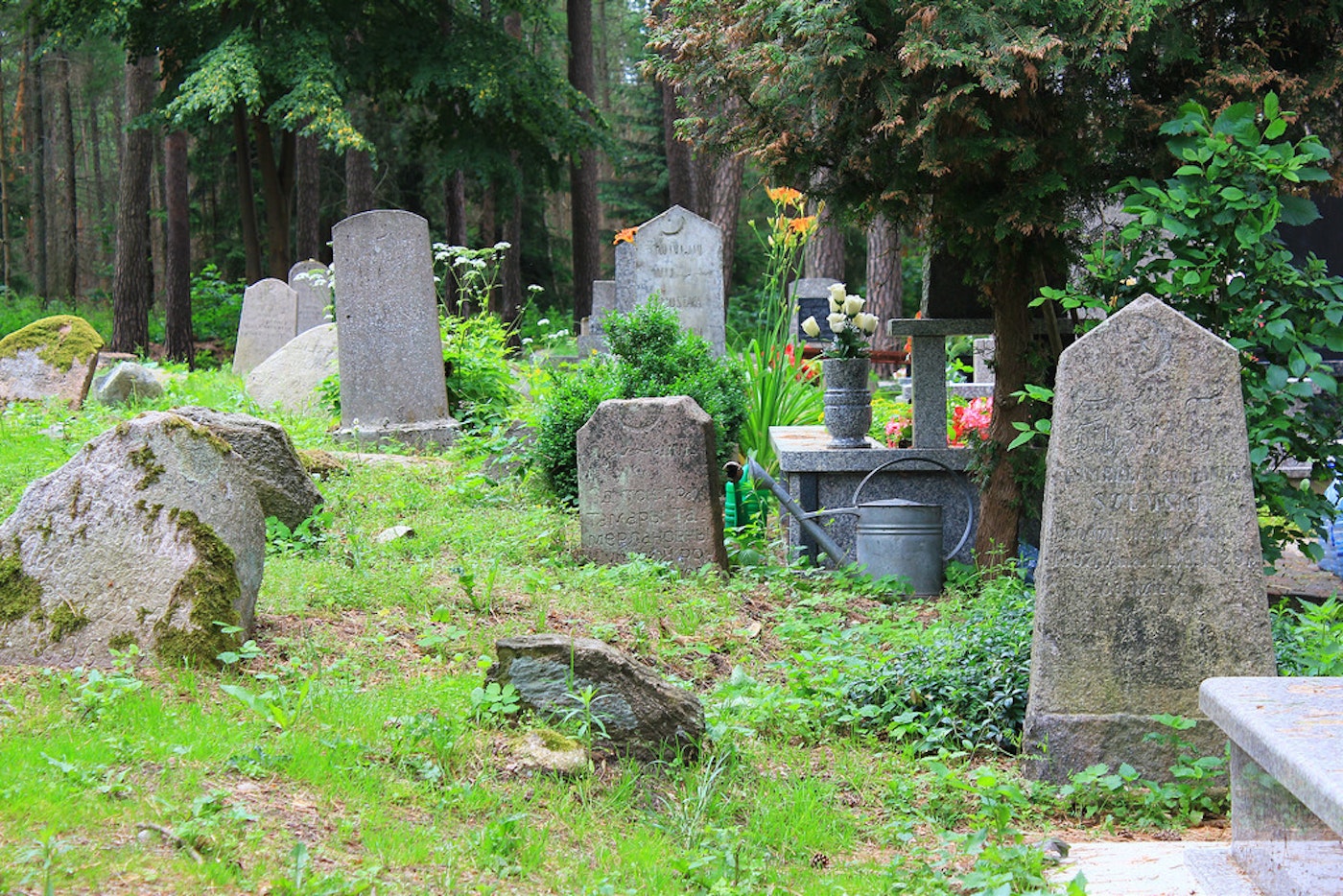 Who are the Tartar Muslims?

They are group of Turkic and mongol people who live in Asia and Europe. Muslim Tartars living in Poland, Lituania and Belarus are known as Lipka Tartars; they first settled in the village of Kruszyniany after it was assigned for them to live in by King John Sobieski.