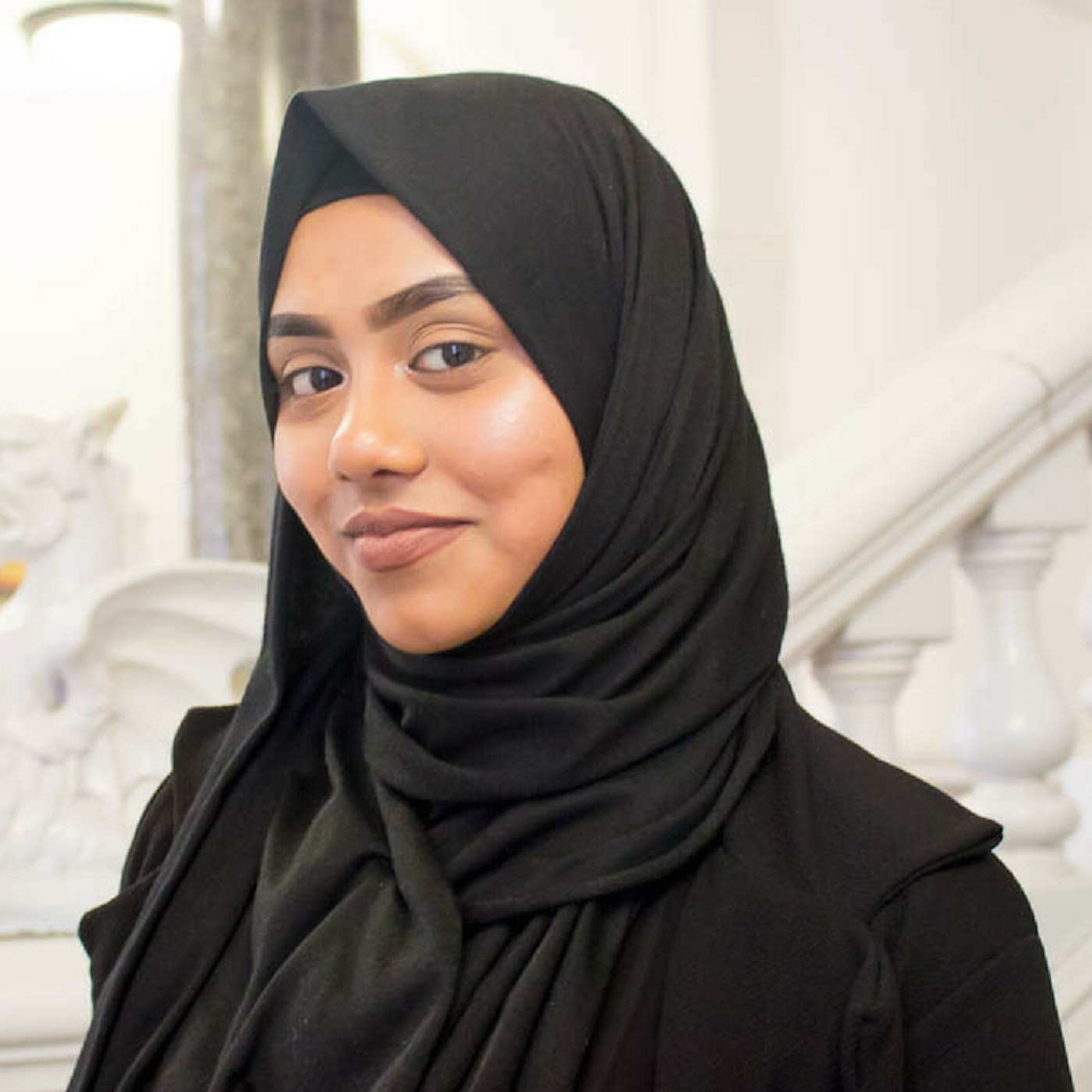 Selina Begum, a 16 year old hijabi student from east London, is the first student from a state school to win at the Eton autumn invitational debate competition.

Selina, who attends Newham Collegiat school (NCS) won the title of best debater ( as well as placing in the top six persuasive speakers), at the Eton autumn invitational out of 200 other pupils, many whom study at top independent schools such as Eton, Winchester and Westminster.

She was given topics to debate such as the privacy of those in the public eye and banning junk food in schools, as well as her own prepared argument about abolishing the death penalty in the US. Selina that she was intimidated at first;

‘It was intimidating. The students from Eton and other independent schools were so confident. They got up and spoke without notes and seemed like they had been doing it all their lives.’

But she was encouraged and reassured by her history teacher and debating coordinator Jerome Singh, who told her not be frightened by the competition and that her arguments ‘were just as well thought out’.

Selina’s family emigrated from Bangladesh in the 90’s to east London, and are extremely supportive of her discovering her potential through educational opportunities they didn’t have access to themselves. Selina currently studies A-level Maths, Economics, Politics and History, and hopes to study history at Oxford University.

What is so important about Selina’s achievement is that she is not only paving the way clear for her own future; her story is also empowering for other students in her position. If she can beat students from one of the top schools in the country through her own ability and hard work alone, so can they.

Hopefully this will inspire students to believe in their own abilities and potnetial, whatever their background or situation may be.