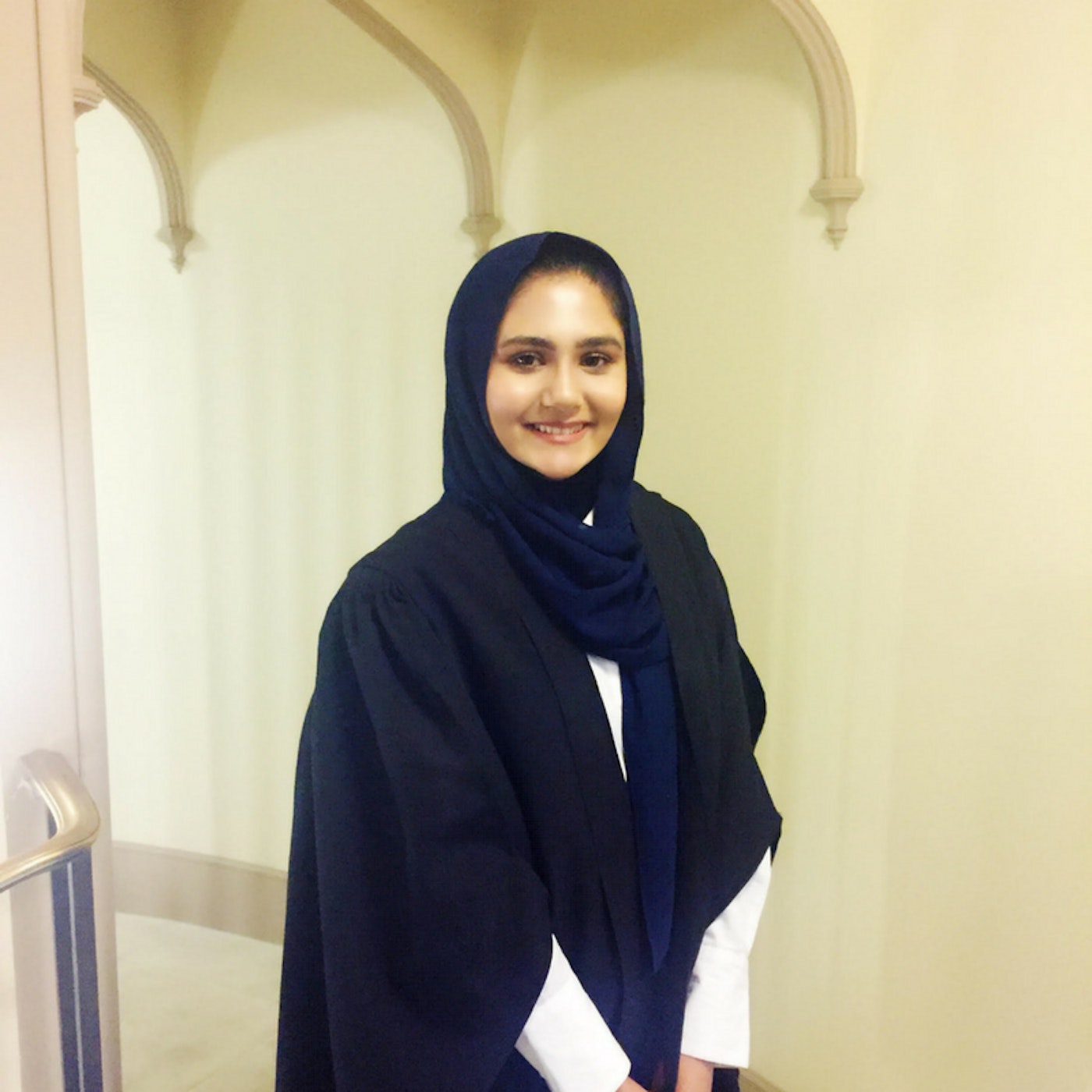 What made you want to go to Cambridge?

I knew I wanted to complete my Law masters at a reputable institution. I never really had a set plan to choose Cambridge because I felt it was out of my reach however I knew that there would be no harm in applying to see how things go. My desire to go to Cambridge came after I got my offer. I knew that it would be an opportunity for me to be taught by world renowned academics and hopefully use this platform to make a valuable difference in the future.

Did you know anybody at Cambridge before you went?

I didn’t know anyone here before I started my course.

What was your first impression?

I had generally good impressions. The campus is beautiful and there are a lot of nice places to visit. In terms of the course itself I realised on my first day that it would be very intense and a lot of work and dedication would be required of me. Everyone I have met so far has been really friendly. Sometimes the environment can feel quite isolating because of the intensity of the workload but there are a lot of activities and societies you can get involved with.

What has surprised you the most? Were there any culture shocks?

Of course coming from a very diverse and multicultural area in London, the Cambridge environment is quite different. However, I was surprised that there is a large (not as big as other universities) student body of ethnic minorities. This made it easier for me to settle in and get started. Regardless, because I have been accustomed to a diverse environment, coming here has been a culture shock. I wouldn’t say that I have been treated differently because of my background however personally at times I have naturally felt out of place.

What has been your biggest struggle?

Probably living away from home as this is my first time moving out. Although I like the challenge of the work Cambridge has to offer, it has been a struggle at times to keep up with the work load.

What have you most enjoyed?

I have enjoyed the intellectual challenge of my course as it has taught me to not accept the law for what it is, instead encouraging me to question how it can be continually improved. Apart from the academic side there are hundreds of societies to join at Cambridge and you can see really amazing speakers at the Cambridge Union. Also, of course the traditional Cambridge formal dinners have been fun!

What do you want to do after your degree?

After my masters I will complete my training contract at a commercial firm to qualify as a lawyer. After that, I plan to go into the field of human rights. I’m specifically interested in providing access to education to young women around the world and understanding what law can do to alleviate poverty. A United Nations body would be a great place to start, but we’ll have to see!

Do you think diversity is an issue, and is the university is doing enough to tackle it?

I’m not aware of the actual statistics of BME students at Cambridge, but even just walking around the campus, it’s not difficult to see that there is a clear lack of diversity. I haven’t seen much from the University itself in solving this issue or providing tools to students from disadvantaged backgrounds to have proper access to Cambridge. Nevertheless, I’ve seen a strong commitment from the students themselves to tackle this issue which is very refreshing and empowering. It’s nice to see students taking issues into their own hands and doing their part to make a positive difference.

Favourite place on campus and why?

What advice do you wish someone gave you? What would you to say to other Muslim women thinking to apply?

I would say to all the Muslim women willing to apply – DO IT! You have nothing to lose. A way that Muslim women can be represented further within institutions such as Oxbridge, is if more of us apply! Don’t let lack of confidence or the fact that you are from a minority deter you to pursue greatness. Know that you have the right to apply based on your merits (and this is what ultimately counts).

Due to the mindset of some within the Muslim community, combined with the institutional challenges which don’t readily cater to the needs of Muslim women, we can often feel that places like Oxbridge are bigger and better than us. But that’s not true. If I have learnt anything, it is that your intelligence and ability is far greater than any university – even Oxbridge. Therefore, see the application process as you furthering your abilities by using Oxbridge as a valuable tool rather than demeaning your confidence by thinking that you’re “less” than the institution.