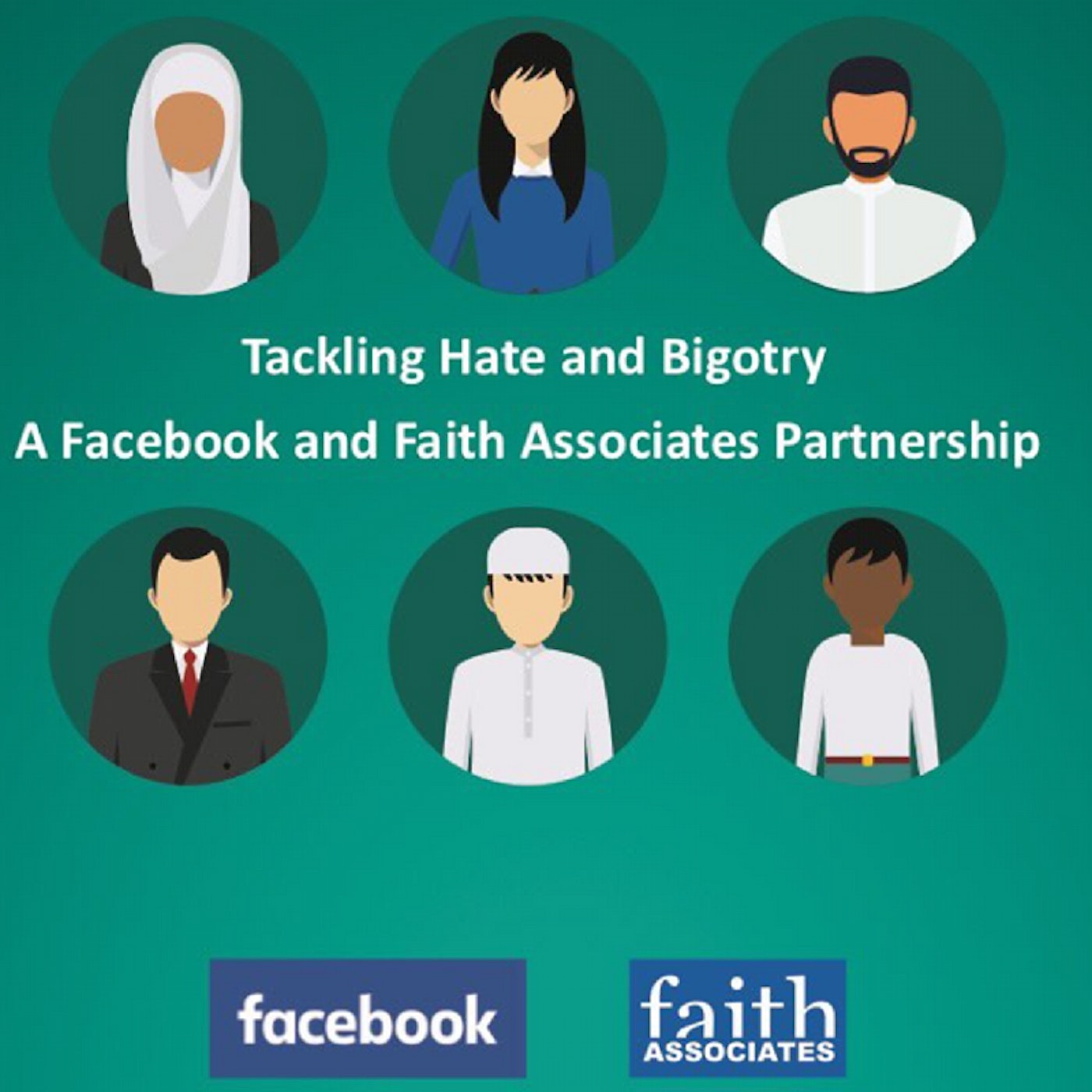 Facebook have launched an online safety guide today for Muslims in response to the rise of Islamophobic abuse online. The guide, titled ‘Keeping Muslims Safe Online: Tackling Hate and Bigotry’, was created in partnership with Faith Associates, a non-theological consultancy that provides guidance and training to Mosques, Madrassahs and Islamic centres, in order to help the Muslim community improve their online safety.

The Guide was launched in Parliament earlier today, by representatives from Faith Associates, with Imams, students and MPs in attendance.It is part of Facebook’s Online Civil Courage Initiative (OCCI), a counterspeech programme which was launched in June in partnership with the institute of strategic dialogue. Mps were invited to speak to imams in their constituencies about the issues the Muslim community are facing.

The guide references a study conducted last year in to the rise of Islamophobia which “examined 100 Facebook pages, posts and comments and saw over 500 instances of anti-Muslim hate speech.” It contains advice on how to deal with the abuse and reporting it to Facebook and the police, and well as counteractive measures. One piece of recommended advice given is;

“If you see someone being targeted for being Muslim, don’t be a bystander. Send them supportive messages and share your good news stories of how we contribute to society to help dispel the myths and lies of the far right and anti-Muslim voices.”

Another key point of the guide is that “Terrorist recruiters and sympathisers are increasingly using social media to push their disgusting propaganda”, and so another recommendation is to report them, and then “make or share posts that show true Islamic messages of peace, mercy and tolerance.”

However many Muslims feel that the guide will not be as effective as hoped. There are concerns that onus has been placed upon the Muslim community to combat the abuse themselves, with wording of the recommendation of sharing positive stories of contributions Muslims have made to society. The effectiveness of this is dubious, as these are not likely to reach the perpetrators of the abuse, and neither are Muslims likely to follow perpetrators on social media. Also with prominent political and media figures such as Donald Trump, getting away with posting anti-Muslim content, the Facebook strategy does little to help in this regard.

We can make as many happy muslim videos as we want. But when the US president RTs, and the BBC interviews the far-right and give them legitimacy, how do you counter hate speech?

The safety guide however, is at least a step in the right direction, however more needs to be done; actions need to be implemented at policy level in order to make a noticeable change.

How a Travesty Brought Humanity Together #JUSTICEFORJAMAL

Week in World News: Starting With Zuckerburg on the Hill and the Algeria Plane Crash