by Amaliah Team in Identity on 8th February, 2021 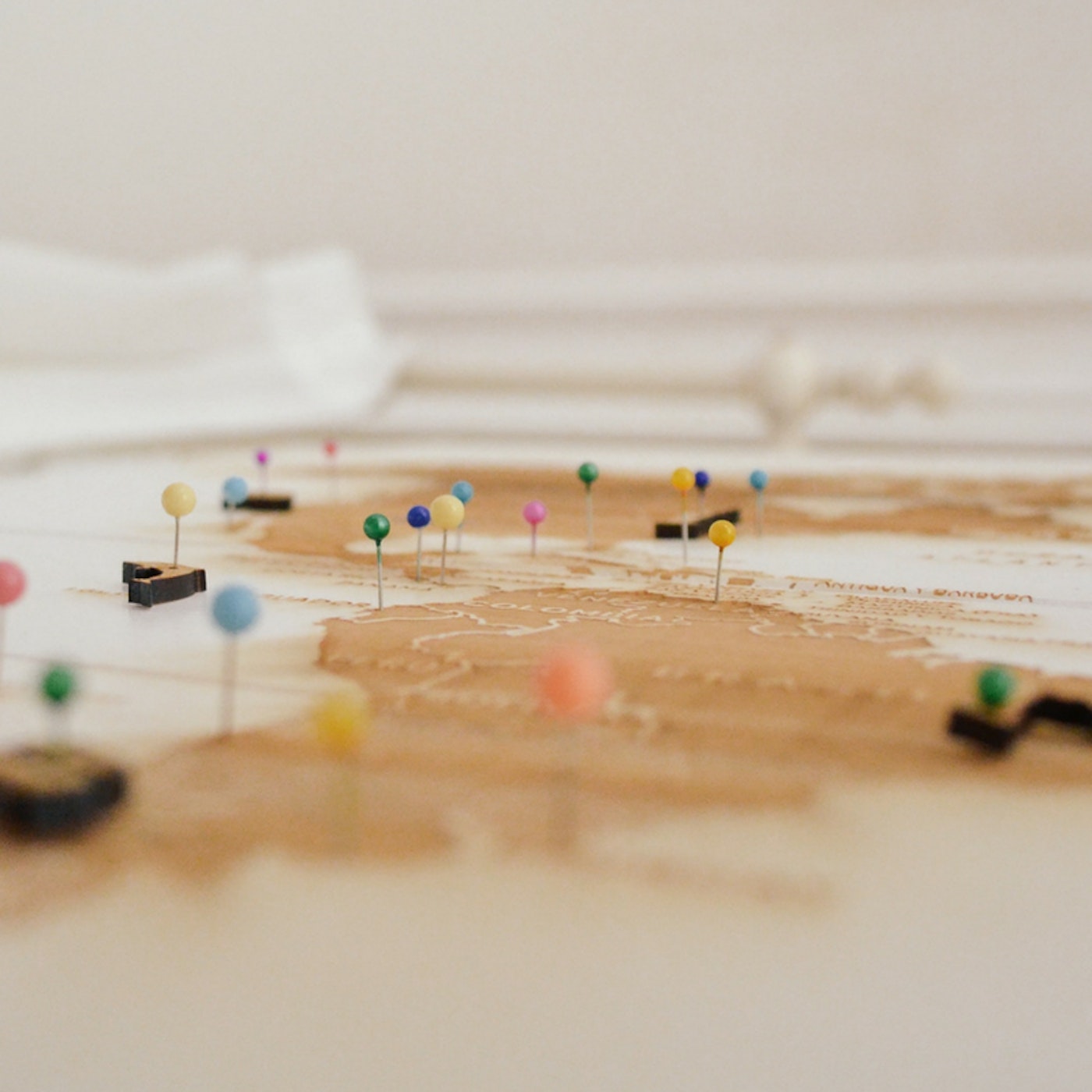 Who are the Moro?

The Philippines has a population of Muslims, comprised of 13 indigenous groups known as the Moro, or Bangsamoro. They comprise 5% of the total population, and they are the largest non-Catholic group in the entire country. They originate from Mindanao, Sulu and Palawan, but today reside all over the Philippines.

“Moro,” which simply means “Moor,” derives from the term used by the Spanish during their colonial period in the Philippines, to describe Muslims of Arab descent—which was eventually adopted as a term to describe all Muslims.

The Moro people have a long history of resistance against Spanish, American and Japanese colonial rule, fighting for independence. 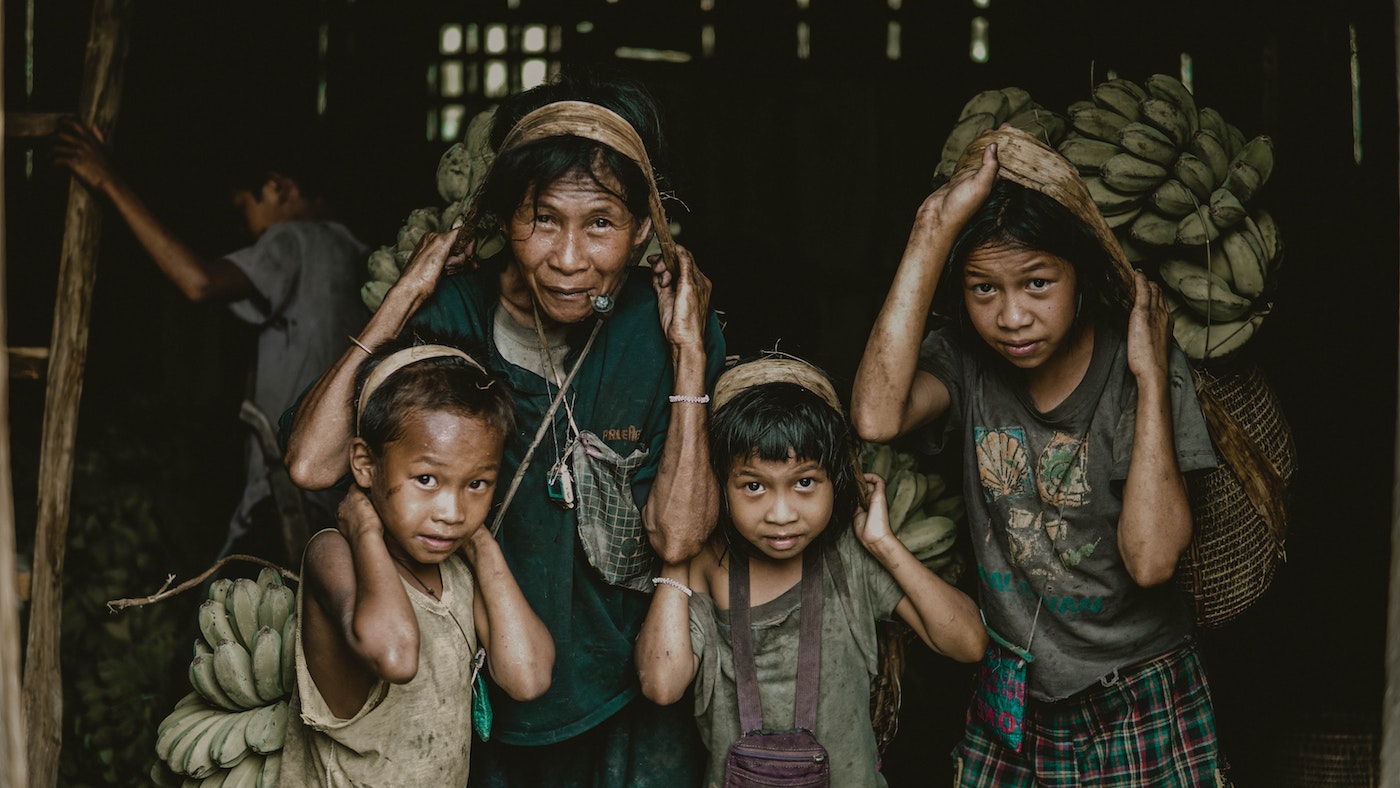 During the Spanish colonial rule, the Philippines became part of the Spanish empire. Since this was also around the time of the Spanish Inquisition—when the Spanish were persecuting Muslims and ordering them to convert to Christianity—the Moro felt threatened, and increased efforts to resist them. In an effort to dominate the Moro people, and their lands, the Spanish started linking the word Moro with derogatory terms such as “traitors,” “pirates,” “uncivilised” and so forth in order to get the Catholic majority of Filipinos to turn against them and alienate them. Their efforts to dominate the Moro-lands led to the Spanish-Moro war, which began in 1565 and lasted over 300 years. It is considered to be one of the longest anti-colonial wars.

After the Spanish-American war, the Philippines came under American rule, including the areas of Mindanao and Sulu, which belonged to the Moro. The Moro again rejected the colonisation and fought for independence.

They also fought off Japanese occupation in Mindanao and Sulu, during the Second World War, and eventually managed to successfully drive them out.

After successfully gaining independence from America, the Moro, who were isolated from mainstream groups in the Philippines, then faced discrimination from the government. The government wanted them to assimilate into the dominant Filipino society. However, they were reluctant to do so, as they still saw the government as the remnants of the Spanish rule, who gave away parts of their ancestral lands to settlers and corporations.

They are still largely marginalised and discriminated against, and have now become a minority in Mindanao. They are also largely disadvantaged in terms of housing and employment, in comparison to the Christian population of the Philippines—an issue which has only escalated and contributed to the conflict between the Moro and the Filipino government.

In addition to this, there has been a mass emigration of the Moro to Indonesia and Malaysia since the 1970s, in search of better lives, because of the conflict against the state for independence.

10 Books to Understand How Islamophobia Became a Global Industry