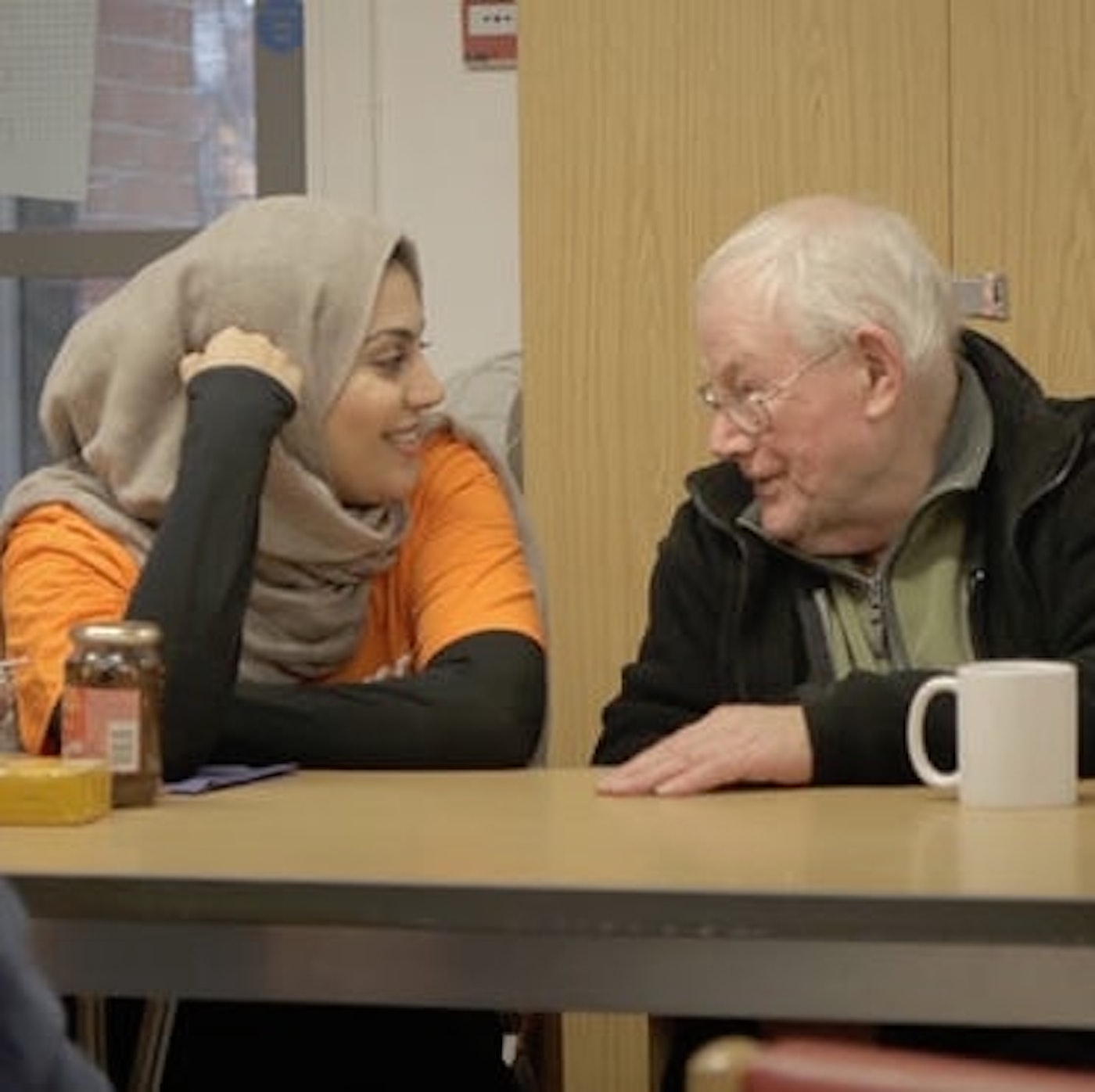 British Muslim charity Penny appeal launched its first ad intended for ITV and Channel 5 over the festive period. Seemingly the ad aims to portray that Muslims take part in charity through acts of kindness in the festive period in the UK and serves a reminder that there are many in need. The 59-second ad has been received with mixed emotions by the Muslim community, there’s no doubt that this is a big step for the charity with the ad being viewed by millions.

Celebrate the charitable contributions of British Muslims here at home in the UK.

Join us tomorrow at 2pm to make #AsBritishAs go viral.

Charity work for the winter

The mosque that helped Grenfell victims, helps the homeless

The ads have also been spotted on London underground

Our faith is not from the East @pennyappeal, incredibly alienating for those of us who aren't from the Asian subcontinent, can we please stop packaging Islam as some brown Asian export? Highlighting the great work you do would have sufficed.

Just saw this ad and liked it so much I decided to track down @pennyappeal on Twitter to retweet and share. Charity is at the heart of Islam and I think that's flippin' awesome. Can we say "ta" to our Muslim communities a bit more often please? #AsBritishAs https://t.co/y1tV55uyUK

#AsBritishAsACupofTea kudos to Penny Appeal for doing this advert. Might not be to everyone’s taste but brave & cheesey move to counter the toxic narratives surrounding Brit Muslims. https://t.co/hqYERsCXjd

This winter, Penny Appeal will be feeding the hungry & homeless, providing winter warmer packs to those without a home, sharing tea and food with the elderly and visiting sick children in hospitals in the UK pic.twitter.com/DGgyU2KqAs

#AsBritishAs a nice cup of tea to make it all better! ☕ pic.twitter.com/wN1BG9iMF1

The Best of the Muslim Charity Awards