BROWN PRIVILEGE – The Unearned Societal Benefits From Being Brown 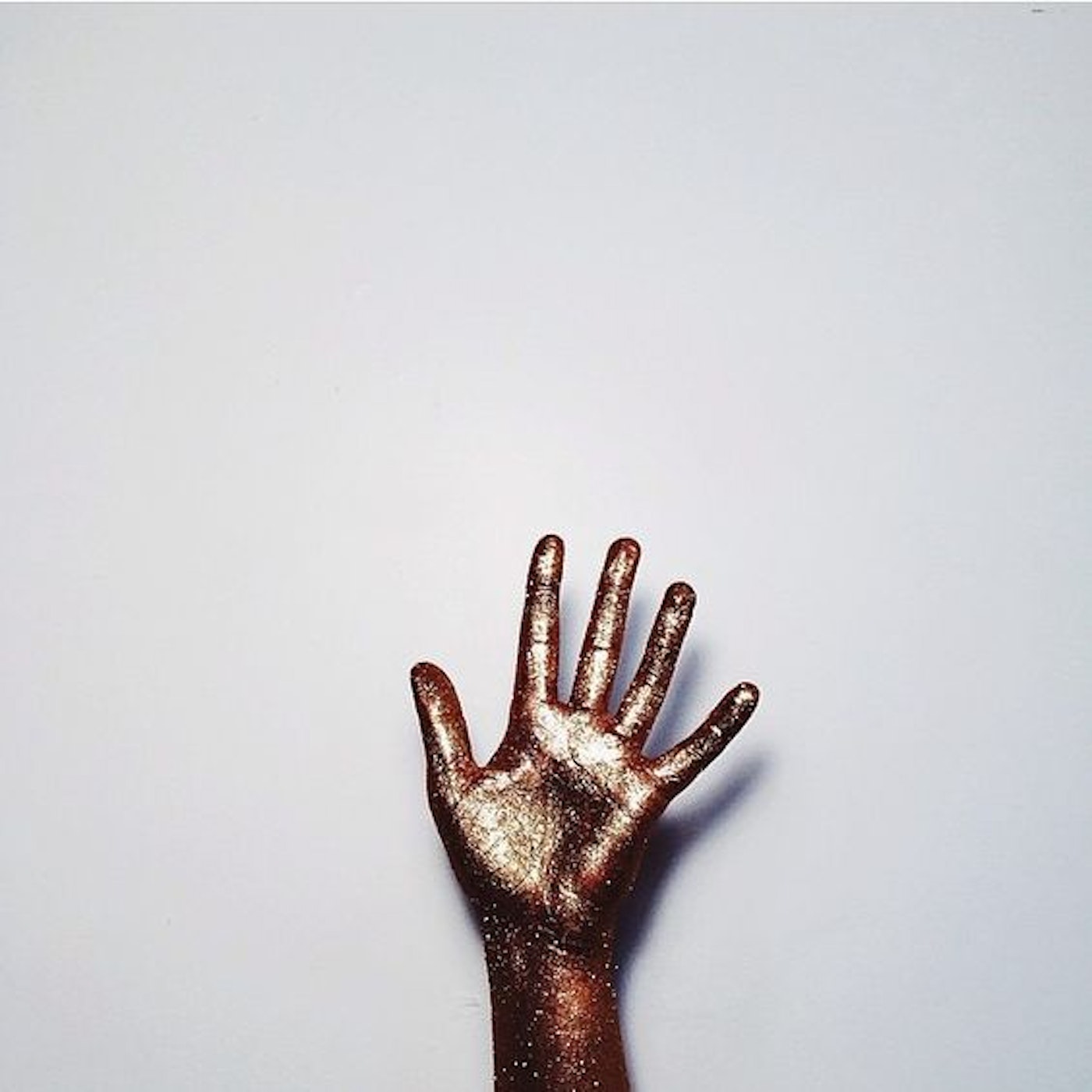 When we discuss privilege, the conversation is often from the perspective that only white people have benefit from privilege and nobody else does. While there is no denying that white privilege exists, it isn’t so black and white. The intersection of our identities means that in some contexts, your identity will give rise to certain privileges and in others, you will be left on the sidelines.

For example, in some contexts, the fact that I am a South Asian Muslim woman who isn’t visibly Muslim (aka doesn’t wear a scarf on her head) means I am seen as superior and often gives rise to privileges. Privilege refers to “having special rights, advantages, or immunities” according to the Oxford Dictionary.

Over the time I have been working on Amaliah, I have been able to see more starkly, the manifestation of brown privilege. I have walked into a lot of Muslim spaces and failed to see the diversity of our community. On numerous occasions, I have had the honour of being asked to speak on Muslim issues, an experience that not many black Muslim women are given. I was even asked to speak at a Black History Month event, regardless of the fact that I myself am not Black and would not qualify to speak on experiences faced by those of Black heritage. At times it has felt as though some members of the South Asian community are “colour blind”; the same way some white males walk into a room and fail to question or even recognise the lack of minorities.

“Never trust anyone who says they do not see colour. This means to them, you are invisible.”

If we start with defining white privilege which is the unearned societal benefits which white people receive that non-white people don’t.

Going from that definition, what is Brown Privilege?

Brown privilege refers to the unearned societal benefits that brown folks experience as a result of their not being black. It manifests in a number of ways, some of which I will not even be aware of due to my privilege, the same way sometimes white males are oblivious to the societal structures from which they benefit.

The Erasure of My Culture As A Black Caribbean Muslim

It’s knowing that just because we see Fatima Manji and Nadiya Hussein on TV it doesn’t mean all Muslim women are now afforded the same path. By the way, I adore them both.

It’s knowing that just because you personally don’t hold views that are grounded in anti-blackness, it doesn’t mean they do not exist. Your personal views do not negate the lived realities of countless of Black Muslims.

It’s recognising that the reaction I will get to this piece will differ to the reaction it would receive had it been written by a Black woman. Had a Black woman penned such an article, she would likely be labelled as divisive, angry and aggressive.

It’s noticing that when researchers in mainstream media are looking for a spokesman on “Muslim issues” they are more likely to ask a south Asian woman and those of a lighter complexion. And that unfortunately applies to Muslim events and organisers. They are more likely to ask me to speak on something that I have no experience of because I’m a brown Muslim woman. They think that the boxes I tick are enough to represent a ‘Muslim’ voice and there is very little thought about intersectionality. On the point of intersectionality, it is important to note that even within the privilege of brown privilege there exists micro- hierarchies, be that based on class, race, gender and other social categories that we are a part of. All South Asian Muslims do not benefit from the same privileges.

It’s knowing that there is always more emphasis on raising charity for brown people over black people. In the words of Suaada “You can’t ask ‘why are we Paris but not Aleppo’ if you don’t ask yourself why we act against injustices in Palestine and Syria, but not in Black Muslim countries”.

It’s knowing that there are still many out there that genuinely believe that only Asians are Muslim. Look at the halal fridge section in Sainsbury’s which sells chorizo, jerk chicken, Jamaican patties, turkey bacon and gulab jamun to name a few. The section isn’t labelled ‘Halal’, but ‘Asian’.

The number of times people have asked: “why don’t you sell saris and Asian bridal wear on Amaliah?”

It’s knowing that when you see a list titled something like “Here are 10 successful Muslims” it’s probable that you will see majority Arab and Asian individuals. Man, you couldn’t even get Mo Farah on the list. For real?

It’s knowing that Black Muslim women who wear a hijab are still asked “Oh are you Muslim?” or “Oh are you a revert?”

It’s knowing that these microaggressions are what chip away at a person’s identity.


There are so many in the Muslim community that are completely ignorant to anti-blackness. And this is not a new statement, the Black Muslim community has been telling their own experiences for years. More recently with hashtags like #BlackMuslimahExcellence in response to the lack of representation at Dubai Modest Fashion Week.

I do not intend to speak on Black Muslim experiences, these are just my experiences looking in as a brown person; for real lived experiences and articles there are many people you can look to people like:

Watch the video series Being Black and Muslim and for Black British experiences look to Black Ballad.

For some of us it is obvious that we benefit from privileges that others don’t have, it is important to have difficult conversations with yourself and others about race. It is important that we do not become complacent – there are always going to be groups of people that have less privileges and we all need to do our part to help each other up. Brown privilege is not just there for you to benefit from, it is there for you to open doors to others.

We often ask white people to pass the mic. When you get it, remember you can pass it on too.

My Hijab Story: From “White” to “Minority”, the Consciousness of an Alternative Reality