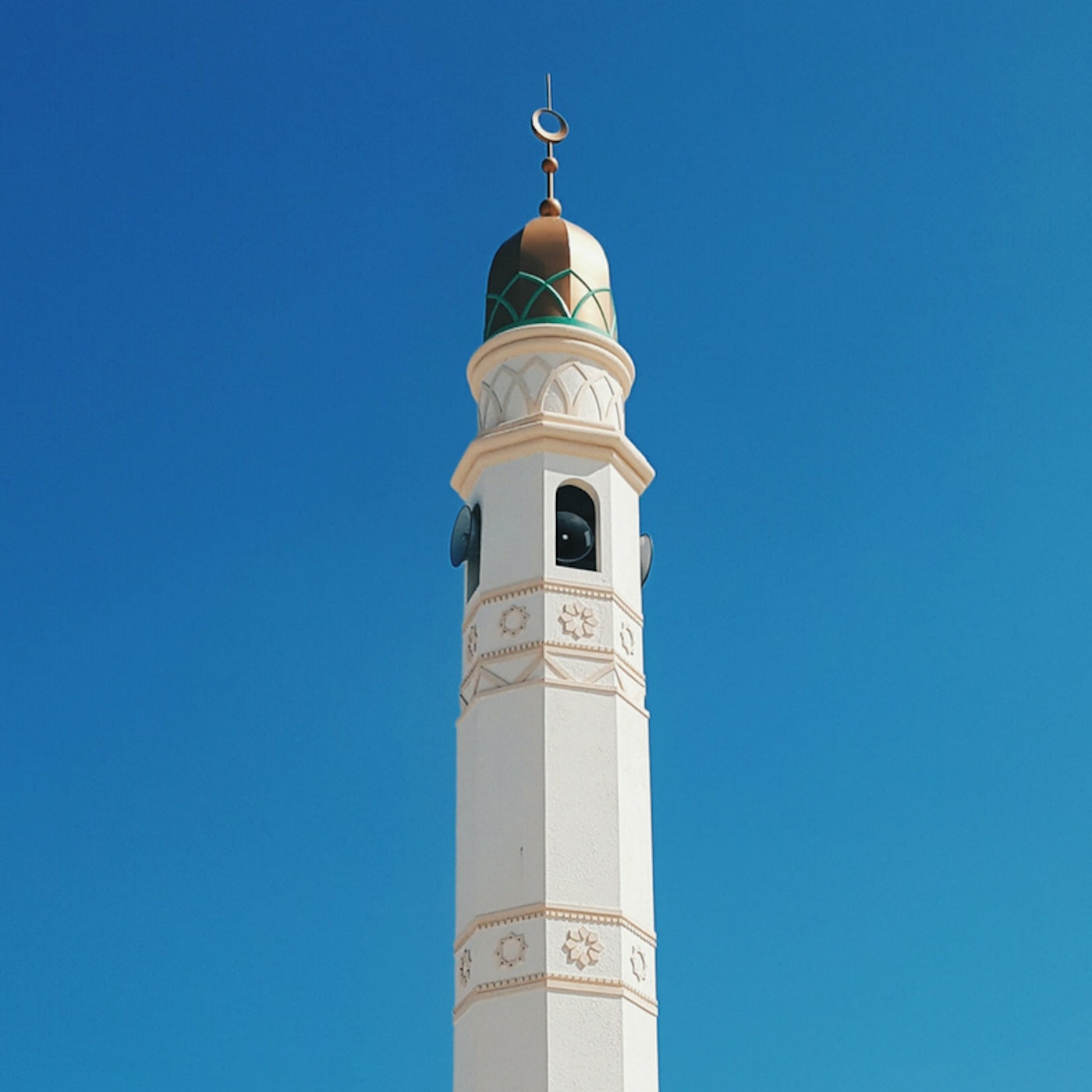 Women have been instrumental in the growth and development of Islam. The first person to accept the message of Islam was Khadija (May Allah Be Pleased With Her), the wife of Prophet Muhammad (Peace Be Upon Him). Khadija devoted her life and resources to helping the Prophet in spreading the message of Islam. There are many more women like Khadija in our history, yet when we hear about the Heroes of Islam, rarely do we acknowledge the sacrifices and the presence of women in that history.

This article particularly focuses on the contribution that single women have made in shaping some of the men that we currently laud and revere. On a cultural and societal level, the label of being a single mother is often used to shame women. However, in the examples of the mothers of Imam Bukhari, Hanbal and Shafi, we see the way that these single mothers were visionary and ambitious women who moulded their sons. We cannot fully appreciate the lives of these Imams without considering the impact their mothers made in their lives.

Imam Mohammed Al-Bukhari is a distinguished scholar of Hadith whose famous book, Sahih Al-Bukhari is used by Muslims to learn about the actions and the sayings of the Prophet Peace Be Upon Him. Imam Bukhari’s father died whilst he was an infant and thus he was raised by his mother. He became blind at the age of 12 and despite efforts by many doctors at the time, none of the treatment restored his eyesight. His mother, described as a righteous woman of impeccable character prayed continuously to Allah for the restoration of his sight.

Allah SWT accepted her prayers and one night in her dream, she was visited by Ibrahim (Peace Be Upon Him) who told her, “Allah has restored the sight of your son because of your intense and beautiful invocations.” In the morning when Imam Bukhari woke up, his eyesight was fully restored. This happened at the age of 16 but what is incredible to learn, is that during the four years when he was blind, he memorised 500,000 Hadiths because his mother would read them to him until he memorised it.

Lessons we can derive from this story:

What are the Social Implications of Mosques Not Having Women’s Sections?

Letters to Your Younger Self: Trust in God’s Blueprint

Popularly known as the Father of Usul al-Fiqh, Imam Al-Shafi was the first contributor to the study of Islamic jurisprudence. Like Imam Bukhari, Imam Shafi’s father passed away whilst he was young and he was raised by his mother. Despite their poor circumstance, Imam Shafi’s mother was a visionary who wanted her son to be unique and get the best education in deen. At an early age, he was sent to Mecca to gain knowledge from scholars and thus began an illustrious scholarly journey.

Lessons we can derive from this story:

Don’t let your circumstance stop you from dreaming big. Whilst they were poor, Imam Shafi’s mother was committed to the vision of raising a child that would be unique. Be a visionary for yourself and your children.

Similar to Imam Al-Shafi, Imam Ahmad Ibn Hanbal was raised by a single mother after the death of his father. It’s reported that from a young age, Imam Hanbal was famous and loved by people due to his manners, something which was instilled in him by his mother. She was the one to emphasise the importance of learning etiquette before seeking knowledge. This emphasis is also reflected in the life of Imam Malik Ibn Anas. Whilst he was raised by both parents, his mother played an active role in his life and encouraged him to learn manners.
Imam Malik {May Allah have mercy upon him} said:

“My mother would dress me up in the clothes of the scholars while I still was a young boy and she would tell me, ‘Go to the Masjid and seek knowledge from Imam ar-Rabia’, study his manners before you take from his knowledge.’”

Lessons we can derive from these stories:

The first five years of a child are extremely important, in fact, research suggests early experiences form the basis of development and functioning throughout life. As we can see from the actions of these exemplary mothers, they instilled important values in the lives of their children.

I believe that our discourse should not only focus on the role of men in Islamic History but also the invaluable efforts of women, who have not only shaped men but have been active participants in our society. Despite the challenging circumstance of the mothers of Imam Bukhari, Shafi and Hanbal, they were visionary women whose love for Allah and reliance on Him flowed into the upbringing of their children.

Reference for article: Women Inspired by the Beloved by Dr Hesham Al-Awadi
You can learn more about the four Imams here

The Accordion Book: On Dala’il Al-Khayrat, Spiritual Muscles, and the Muslim Cosmos