by Amaliah Writes in Identity on 22nd January, 2018 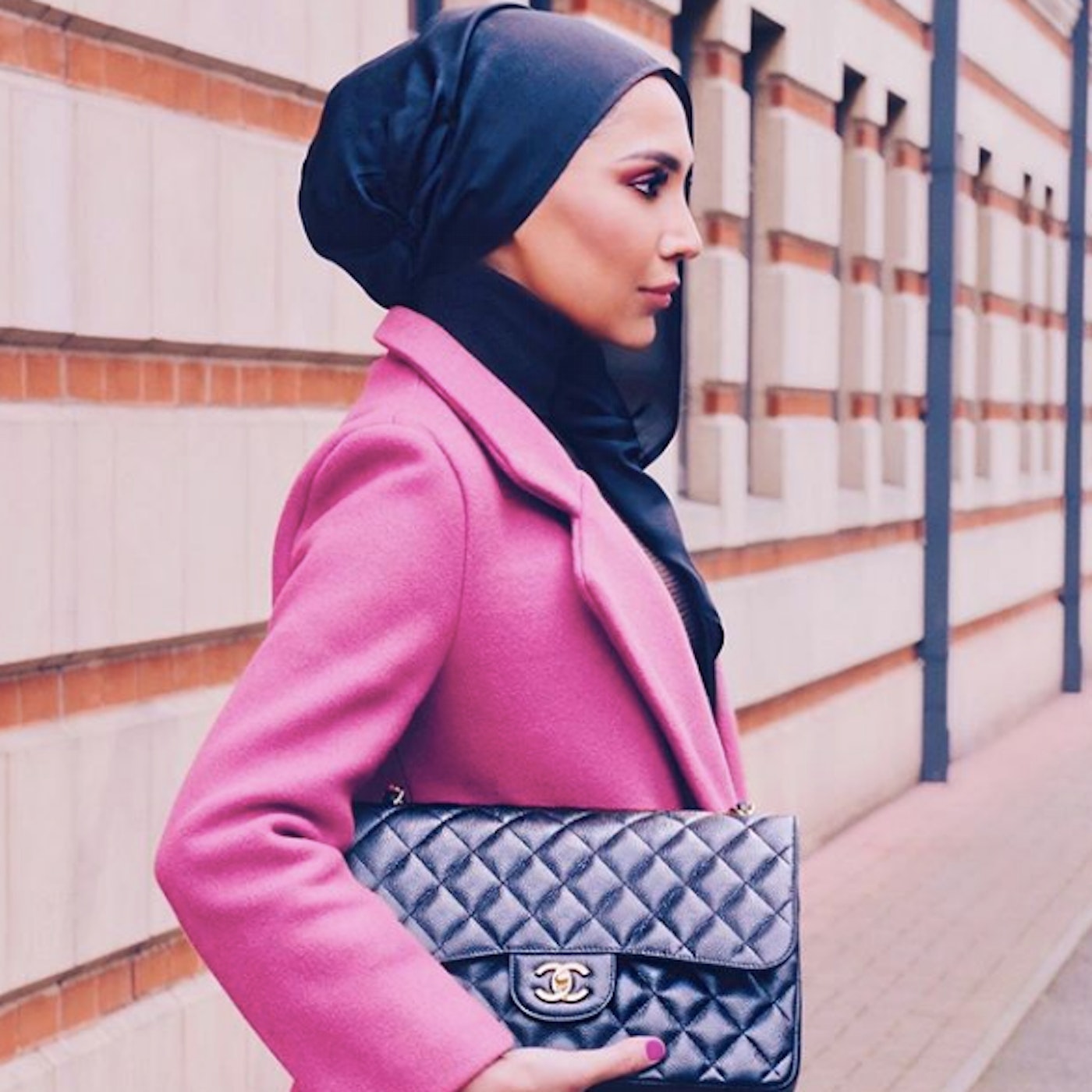 Earlier this week we saw Amena Khan, Muslim youtuber and  influencer, grace the latest L’Oreal hair campaign alongside other influencers. The campaign saw a range of influencers in the advert including model Neelam Gill, Dougie Pointer from McFly, and blogger Megan Ellaby. Amena Khan stars in the campaign, talking about how even though she wears a hijab, she still cares about looking after her hair.

The campaign is has been reported about in several outlets and hailed as “Revolutionary”, “Historic”, “Game Changing”, “barrier-breaking” and Amena has been hailed for “Breaking Stereotypes.”

My phone has been buzzing with messages since the campaign went live. The amount of support has been overwhelming ???????? From the bottom of my heart, thank you to everyone who has sent even a nugget of positivity our way!!! #allworthit ⠀⠀⠀⠀ ⠀⠀⠀⠀⠀⠀⠀⠀⠀ ⠀⠀⠀⠀⠀ ⠀⠀⠀⠀⠀⠀⠀⠀⠀ #Repost @osaama_official ・・・ Congratulations babe @amenaofficial She made me believe the impossible is possible. #loreal @elleuk @britishvogue @glamourmag @huffpost @thisisinsider @refinery29 @emirateswoman @voguearabia @popsugarbeauty @lorealhair

That was until today when Amena Khan realised a statement on her social media platforms announcing she would be stepping down from the campaign following the surfacing of tweets from 2014 about Israel.

100’s of followers and critics have commented on the situation including prominent influencer Dina Tokio:

“I don’t think u should step down! You can’t have an opinion now?? Those tweets or opinions did NOT make you ‘anti Semitic’ whatsoever. You are a well articulated woman and anyone with sense can see that . It’s funny I wonder if your tweets were the opposite opinion would you have been targeted like this?! it’s actually shit that you’ve been made to feel like this from whatever pressures you’ve faced, we support you ???????? stand for what is moral and right ✌???? peace and hugs your way ✌????”

Many have shown solidarity and support in Amena’s original tweets, others have shown disappointment in her apology and there have also been comments about L’Oreal and their integrity in representing minorities.

I don’t see problem. Half those settlements are illegal under international law and treaty????????‍♀️ https://t.co/dcksZlE0ga

The big (and somewhat disappointing) difference is that Munroe said what she said. https://t.co/tvHGNbgBMJ

What we tweet/post/like/comment will always be dug up from the past and used against us even if it was perfectly agreeable at that time.
As Muslims, especially public figures – this is just 1 example of how threatening it is for us to even comment on a humanitarian crisis. https://t.co/jpJklLXkqZ

Sad to see @amenaofficial step down from Loreal role over old tweets. Regardless of your thoughts on her appearing in the ad, it was much needed representation that I think goes a long way to "normalise" hijab in everyday context https://t.co/ktpsL4wwH4

I fail too see the alleged offence caused by any of her tweets, the single tweet about pharaoh may be questionable by some. However, the subsequent apology and stepping down is both unnecessary & insulting to the Palestinian people and their plight. She should have stood firm https://t.co/gIR8sPPHjz

Her apology shows me that she no longer cares for the Palestinians that are being illegally occupied by Israel & being brutalized… L'Oreal has always been a horrible brand… https://t.co/yJ9RNf4Qhn

A British Muslim woman has been hounded out from an ad campaign for being critical of Israel. So criticising countries is racist now?

Where are those defenders of free speech now? ????https://t.co/7Vglcb7nDs

This is why I am so critical abt these tokenistic attempts at diversity and inclusion. These Muslim influencers partner w companies tht they know oppress other Muslims.

Don’t call yourself a representative for our community if you’re willing to sell out our ummah for capitalism.

Eight Books You Need to Read About Race, Identity and Discrimination

Why Aren’t Muslim Girls Afforded the Same Right to Exist in the Way Other Children Are?