Small Reminders – When a Man Expects His Mum or Wife to Clean After Him, He Is Sending a Political Message 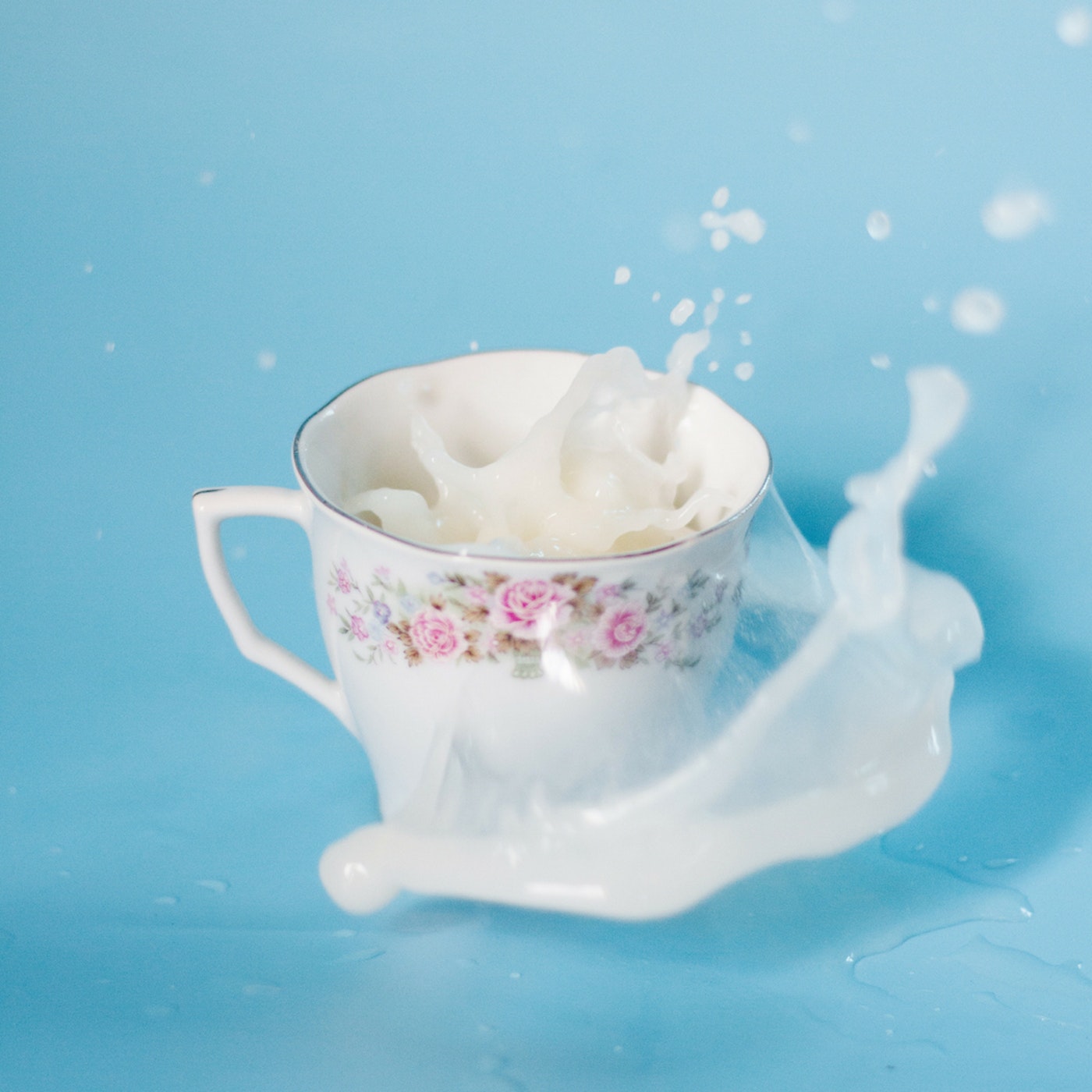 It will come as no surprise to you that I, like many other women in the world, love a clean home but despise the act of cleaning. I also hate having to groom myself all the time but I’ve never felt that waxing was a personal insult to me. Hair removal is just another tedious, painful but harmless task that people do.

But I do feel insulted when I get stuck washing all the dishes.

For a long time, I assumed that the root of my frustration towards housework was the fact that chores are horrible and no one wants to do all that work, especially not alone. So I’d clean and cook but inside I’d be brewing some nasty feelings. These feelings didn’t make sense to me because, after all, who cares who does the cleaning? It seemed like a pretty petty issue compared to all the serious problems other people have. But then I started to do some reading on feminism and things finally started to click into place.

‘The personal is political.’

This popular feminist slogan discussed by Shira Tarrant in her book Feminism and Men completely shifted my understanding of why housework touches on such a raw nerve for many women. Personal, non-political acts have political significance, whether we are aware of them or not.

Our actions and assumptions not only reflect our personalities, but also our beliefs and ideologies. A man uninvolved in housework, for no practical reason, implicitly says that it is a woman’s job to take charge of the housework. This may be a false representation of the man’s actual beliefs. However, his behaviour in itself suggests he takes a traditional stance regarding gender roles.

Sometimes I wonder if men would be just as comfortable watching one of their male friends washing their dirty underwear. If it seems disrespectful to expect another man to clean after you, why is it okay when a woman does it? The answer is simple: housework was and is still a gendered issue in many cultures and thus touches on some problematic assumptions.

It’s not ‘just’ housework. There’s a lot to say about who does the cleaning. In the words of Tarrant:

‘It matters who washes the dishes, who takes out the trash, who feels safe walking down the street, and who gets a raise at work. These are political issues… Changing diapers might not seem a political act, but it definitely has political meaning.’

Naturally, because housework has been framed as a female task, for those who do not believe in traditional gender roles, being forced to do it by individuals or society, can feel like a slap in the face. It definitely does to me. I can accept taking on the responsibility of cleaning for practical reasons (husband works late, not around, etc). But, I will do it as a contributing member of the household, NOT as a female. For at the end of the day, my biology does not make me better equipped at cleaning the house.

Of course, there are many women in the world who are happy to clean, cook and ‘serve’ their husbands. It is their right to choose the lifestyle that pleases them. However, that being said, there is a difference between a woman who cleans out of a sense of duty or obligation and a woman who cleans out of love and generosity. In many Muslim or eastern cultures, women are brought up to believe that it is their religious duty to clean and cook for their husbands. When in reality, Islam does not force these roles onto women. In fact, doing so is not only harmful to women but also to society as a whole.

Think of it this way. If women are the only ones cleaning, either this means that they are doing so on top of their paid jobs. Or, the housework is taking their time away from them pursuing any other ambition they may have. The first scenario is unjust to women and the second scenario stunts the growth and development of society. This is the reason why it is so important to dismantle these rigid and outdated gender roles. Unless a woman freely chooses to commit her life to managing her home, these tasks should never be forced on her. Warren Farrell, a writer on men’s issues discusses this point stating:

“Moms can’t break glass ceilings unless dads are caring for the children.” [3]

Female roles cannot be changed if male roles stay the same, male roles will never change if we don’t start redefining what masculinity is. If men are continually fed by our society that it is unmasculine to clean and take care of the children, progress with these issues, ultimately, gets stalled.

So what’s the solution to this battle of housework division? Should we all just get maids and be done with it? A part of me doubts that paying another woman to do the cleaning solves the deeper issues here. What women want is simple: to live in households as equal partners and not be forced to take on roles that we may or may not believe in. We want our husbands, fathers, brothers, cousins to share the burden of household chores and management. We want to feel appreciated, not taken advantage of for simply being born females. We want men to be conscious of the implicit meaning behind their gendered assumptions. And most importantly…

We want you to do the dishes.

Unlike many authors, my writing journey didn't begin with a fiery love for books at six. I couldn’t read English at six…or seven or eight. When I moved back to the UK after 3 years in Saudi Arabia, I was in year 4 and at the very bottom of the academic food chain. Two years later, my teacher asked to hold onto my creative writing book as an example of exceptional work and never gave it back (still pretty heartbroken about that). I’ve always loved living in my head, inside stories created by my overactive imagination. But stories don’t belong in our heads, hidden away from the world. It’s taken me years to reach this point, but I’m now ready to share them with you all. They are the fruits of hard work and imagination and I hope you love them as much as I do. https://www.instagram.com/the.thought.catcher/