Dr HANX: Gynaecological Cancers & What to Look Out For 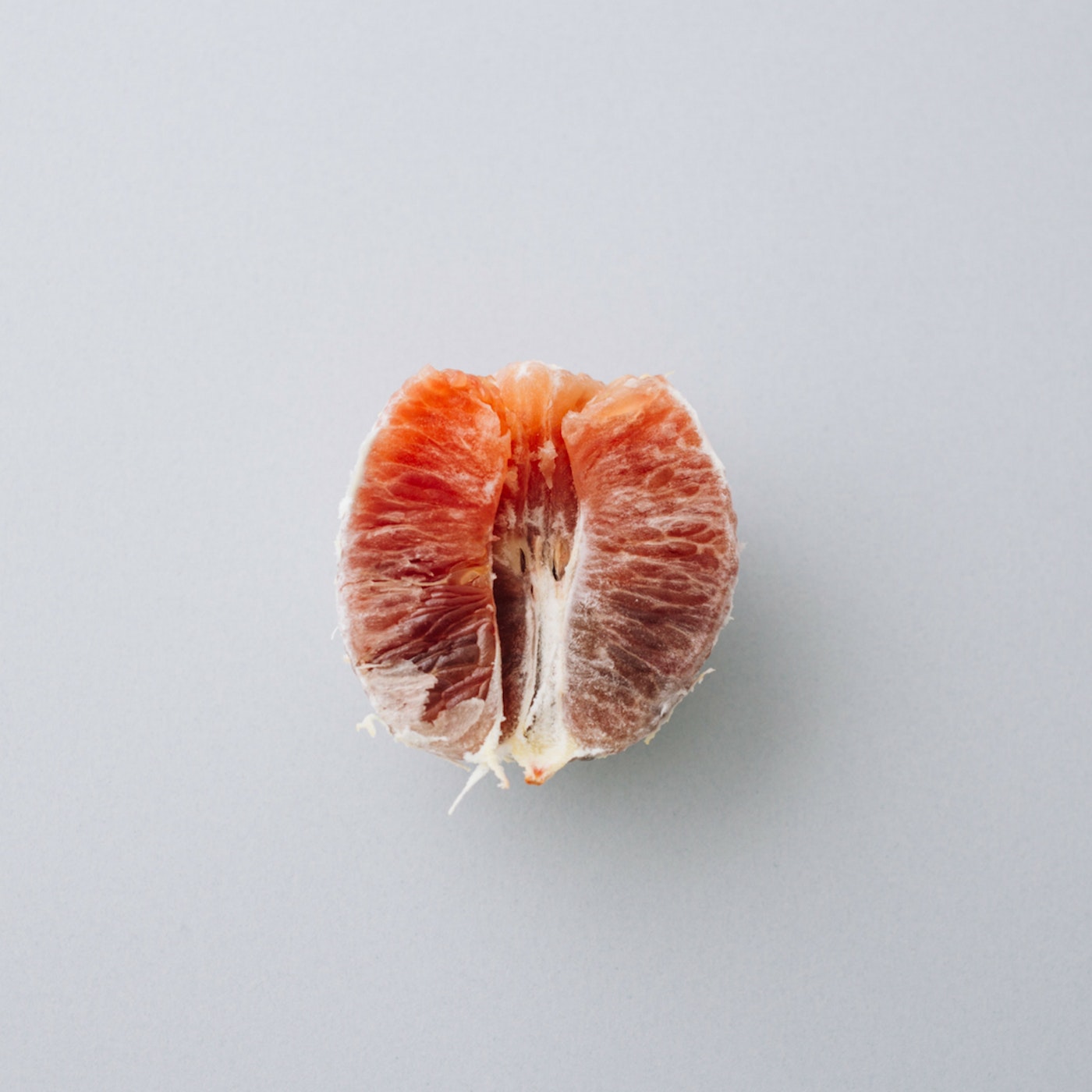 Each month, we talk to our resident Doctor on different topics, relatable to all of you HANX guys and girls. No nonsense, educational posts on things that matter. This month, we are talking cancers of the female reproductive system. Gynaecological cancers include cancers of any of the female reproductive organs, including the vulva, vagina, cervix, womb, and ovary. They present in many different ways, and often due to the private nature of where cancer arises as well as the symptoms being so non-specific in nature, their diagnosis is often not as early as it should be.

Here at HANX we believe that raising awareness of gynaecological cancers is critical. This isn’t just a women issue. Men are losing their wives, mothers and daughters from gynaecological cancers every day. It is about time we raise awareness of Gynae cancers and supporting research into better treatment and management. Today, we are going to give a whistle-stop tour of the five female-organ cancers, but the message we want to get across is that of knowing our bodies and talking about them. As simple as it sounds, symptoms are often gone unnoticed as women (and men), do not see them as potential warning signs. These cancers can have symptoms such as unusual vaginal bleeding, discharge, pelvic pain, nausea or bloating, but sometimes there are no symptoms.

Also known as Uterine (medic speech for womb) or endometrial (the lining of the womb and the most common origin of womb cancer).

How common is it?
This is fourth most common cancer in women in the UK, after breast bowel and lung cancers.

Abnormal vaginal bleeding is the main presenting complaint with womb cancers, but it is important to note that the majority of abnormal vaginal bleeding is NOT due to cancer. If you notice something is not quite right with your vaginal loss, see your doctor and check it’s ok. They will examine you, and carry out further tests (such as ultrasound scans or biopsies), and refer to a specialist gynaecologist if appropriate.

Treatment?
If you are indeed diagnosed with cancer of the womb, your specialist will discuss treatment options with you in more detail specific to your type and stage of cancer. The most common treatment is surgical removal of the womb (hysterectomy). This is often accompanied by surgical removal of the fallopian tubes and ovaries and surrounding tissues. If caught early, this may be curable. In conjunction with surgery, radiotherapy or chemotherapy are also used in some cases.

How common is it?
Ovarian cancer is the sixth most common cancer among women in the UK.

Signs and symptoms?
Cells in the ovary change and start to grow abnormally, so if not picked up early it can spread to the abdomen and pelvis.

Unfortunately, due to the non-specific nature of symptoms, diagnosis can often be delayed. The most common symptoms include:

If you are concerned, or if you have a family history of such cancers (as Angelina Jolie admirable ) your GP will examine you, send a specific blood test called Ca125 and do further imaging to assess the ovaries, surrounding structures and ultimately a biopsy for tissue diagnosis.

Treatment?
Most women with ovarian cancer undergo surgical treatment, including removal of ovaries, fallopian tubes, womb and surrounding tissue depending on stage of cancer.

Also known as Neck of the womb In the UK we have a very successful cervical screening programme that is estimated to save over 4,000 lives every year. Attending these smear tests is one of the best things you can do to pick up pre-cancerous cervical cells.

How common is it?
This is the 13th commonest cancer in women in the UK.

Again, these symptoms can occur with many other conditions and are often not signs of cervical cancer. Check them out with your Doctor to get to the bottom of what’s going on.

Treatment?
If you are found to have ‘abnormal cells’ during a smear test this can be treated by having laser treatment to the cervix (known as a large loop excision or LLETZ) or a cone biopsy to remove the abnormal cells. If you are found to have cervical cancer, you may well have surgery that can include removal of the cervix, part of the vagina, the womb (if diagnosis is later) and even removal of other nearby tissues if the cancerous cells have spread (including fallopian tubes, bladder, ovaries and rectum). Radiotherapy is another treatment that is considered in certain cases.

The vulva includes all of the external female genitalia: the lips surrounding the vagina (labia minora and labia majora), the clitoris and the Bartholin’s glands (two small glands beside the opening into the vagina).

How common is it?
One of the rarer cancers, it is the 20thcommonest in women in the UK.

Such symptoms can be due to infection or skin conditions, but your doctor will be able to examine appropriately and ensure anything serious is considered and referral to a specialist for a biopsy as appropriate.

Treatment?
Vulval cancer is primarily treated with surgery, whether this is local excision of a lesion or radical excision of the vulval area and surrounding lymph nodes.

How common is it?
Vaginal cancer is very rare, being diagnosed just 250 times in the UK annually.

Treatment?
As with all cancers, the management will depend on where the cancer is in your vagina and how far it has spread. This can include one or all of radiotherapy, surgery and chemotherapy.

It is time we get to know our bodies inside out, not forgetting our reproductive organs.

13 contraception options Dr Hanx gives us the low down

Hanx Life: What You Need to Know About Egg Freezing