Without Compassion There Can’t Be Naseeha 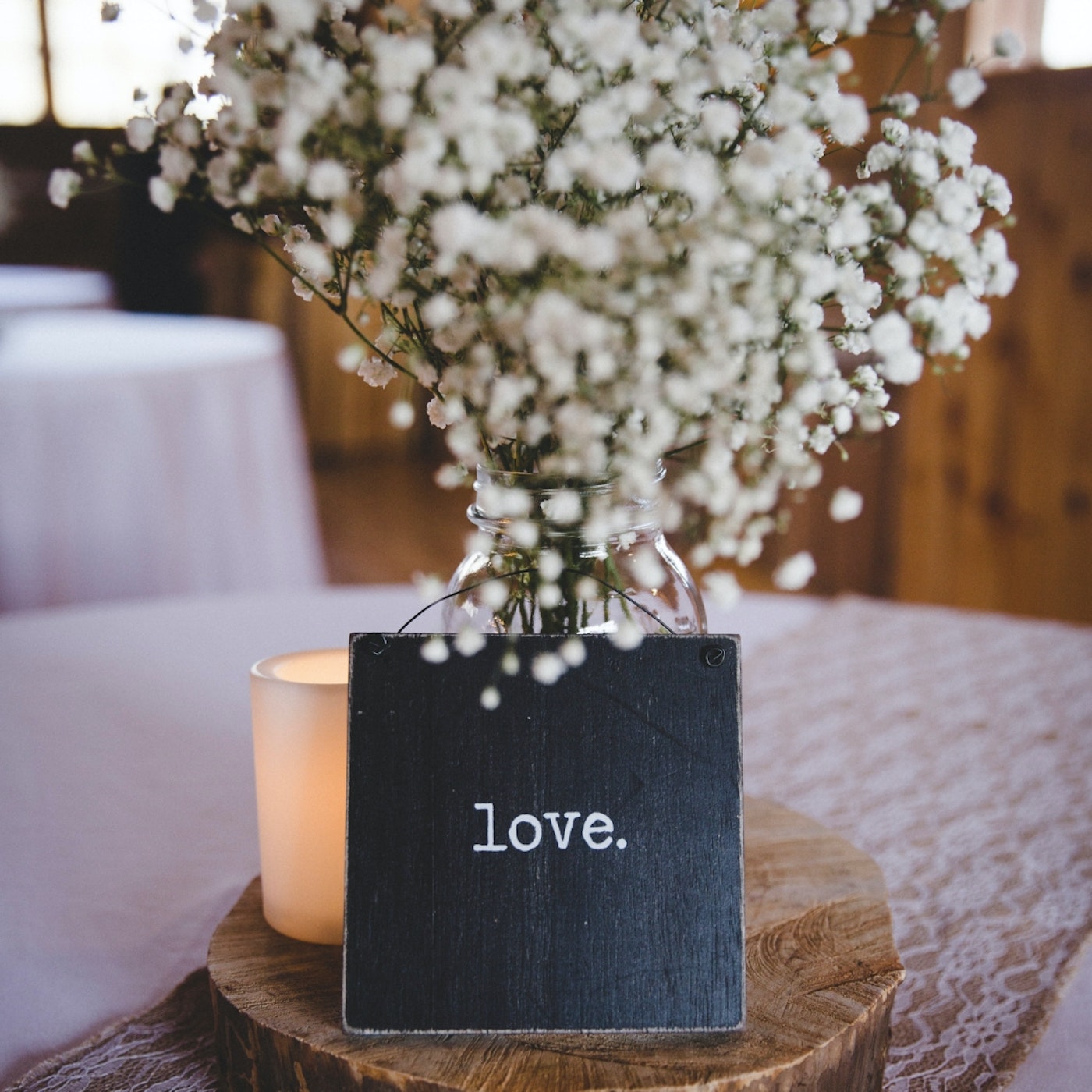 When I first became Muslim the amount of advice, or naseeha, that I received was overwhelming. Every Muslim acquaintance I had rushed to offer me their opinions on everything from my hijab to suggestions on changing my name. It seemed there was not a topic off limits, large or small. People I had never met before would notice me, say their salams and immediately launch into their topic of interest.

Advice not grounded in knowledge

During one of my first congregational prayers, a woman whispered in my ear in the middle of salah, “your prayers are not accepted by Allah (SWT) because you are wearing nail polish”. I ignored her and continued praying, but I was so distracted by her laser-like gaze that I lost all of my focus and concentration. After finishing the prayer, I left the mosque as quickly as possible, doing my best to avoid the woman who so starkly claimed my prayers were not counting as good deeds. Although after doing research on my own I became enlightened to the fact that nail polish did affect my wudhu, I was still shocked by her rude actions and bold assumptions. This woman, although attempting to be helpful, failed to realise that her actions could have potentially been more harmful than beneficial. Due to her approach and declarations, I had an emotional reaction to her words. If she had waited for me to finish and approached me privately and in a nice manner, I could have possibly been open to her advice.

During my time as a new Muslim, many different voices of advice rang out from every direction and all overlapping and contradicting each other. Not having a trusted relative or guardian who I could turn to for religious guidance, I was forced to gather information, even the ‘white noise’ of some, read as much as I could, research online and try to sort it out for myself. Until I moved to a town with a large Muslim population and joined an inclusive masjid, I was without any sort of pillar for guidance.

Being a convert is being like a ship approaching the shore in the fog, desperately seeking a lighthouse for guidance to avoid the danger of the rocks that threaten to turn you over. It pains me to say that a lot of the advice I received was not grounded in ‘ilm (knowledge), but was personal opinion or preference.

In spite of this, my requests for advice were always met with enthusiasm and energy. This energy and enthusiasm, although helpful in illustrating that the giver of advice was meaning well, still never carried the message in quite the right way for me to be receptive to it. What was missing from their dealings with me, although I didn’t realise it at the time, was compassion.

Most people were quick to discuss hijab, marriage or other parts of Islam often heavily debated throughout the community. Not one person ever discussed tawhid with me. Sadly, I have also met converts who do not know how to pray, make wudhu or fast properly. Naseeha that is lacking compassion is generally lacking in substance. Most converts can detail experiences dealing with the advice they received about their appearance, marriages, sect or scholars, but few can assert that someone actually sat down with them to ensure they understood the very basics of Islam.

That being said, some people might confuse having compassion for the person who is sinning with condoning their sin. On the contrary, compassion is simply a deep feeling of sympathy and sorrow for another who is suffering, accompanied by a strong desire to alleviate the suffering. Most Muslims who are not converts themselves do not realise that converts are suffering and struggling with themselves and their identities. Even under the best of circumstances, they are starting their entire lives over. Most naseeha that comes their way is not coming from a place of compassion. A person who is starting their life over again needs to build a strong foundation for their life. They have priorities that need to be reconfigured and an entire existence that needs to be reconstructed.

Although it might seem helpful to encourage a new Muslimah to wear hijab or a new Muslim to grow a beard, it can sometimes be superfluous or worse, detrimental. A deluge of advice is not what a new Muslim needs. Depending on where they are in their journey, they could simply need to know how to pray or how to fast. Bombarding them with information for which they are not ready can simply amount to breathe and time wasted.

In Arabic naseeha means “sincerity” as well as “advice” and is perhaps best understood as “sincere counsel”. A person giving naseeha should, as a fellow Muslim and a fellow sinner, feel the deep connection to this person, but also want to save them from what they are doing. They should understand the position that this other person is in and know for sure that the words they will provide them with will lift them up and not tear them down. It is too often that people in the Muslim community treat new Muslims like children, idiots or heathens, simply because their spiritual years are not many. There is a proper way to provide naseeha in Islam.

1. Set your intention to seek the pleasure of Allah (SWT)

Examine your intentions to guarantee you desire to provide advice for the right reasons.

2. Give naseeha with kindness and compassion

Ensure that your naseeha is worded in a way that does not attack the receiver. Typically, humans have an emotional investment in their actions and naseeha, in this case, requires delicate words and diplomacy. Converts especially sometimes hold on to ghosts of their past for emotional reasons without realising their harm.

The Prophet (SAW) said “Kindness is not to be found in anything but that it adds to its beauty and it is not withdrawn from anything but it makes it defective.” [Muslim]

3. Choose the proper time and place

The proper time does not just reference the time of day, it also refers to the proper time in that convert’s life. If the convert does not understand tawhid or how to pray, it is probably not going to be useful for them to receive advice about marriage or about giving da’wah to their parents. Make sure this person is not distracted by other looming issues in their life so they can actually be a proper audience, which is why compassion is such an integral part of naseeha. The proper place ensures that the receiver of naseeha is most open to the advice and does not feel embarrassed or humiliated. It is best to give naseeha in private and with a voice that engages only the listener, not others.

It is too often that a new convert feels the pull of different cultures early on in their time as a Muslim. Unbeknownst to them or not, converts are often advised about cultural practices that have been mixed with Islam. Do not mix culture with a perfect religion and then pass that along! Giving naseeha is an important task that is essential to the growing Muslim community. However, it is too often practised imperfectly and rendered ineffective. By taking on this important duty, it is important to remember the burden of our own sins so we may compassionately attempt to assist our brothers and sisters in their own struggle.

Although reverts to Islam are most susceptible to erroneous advice and misguided naseeha, this reminder is in no way limited to only those who are new to Islam. Naseeha is an important part of our religion, not to be trivialised or abandoned. Any time naseeha is given, whether it be to the fresh-faced recent revert or the eighty-year-old born Muslim, the advice must be given with the same boundaries of sincerity and respect.

Mum Why Are There No Female Prophets? ” Princesses of Paradise & Strong Female Leaders in Islam