How to Navigate Being Made Redundant at Work

by Tasneem Sharrem in Identity on 2nd September, 2019 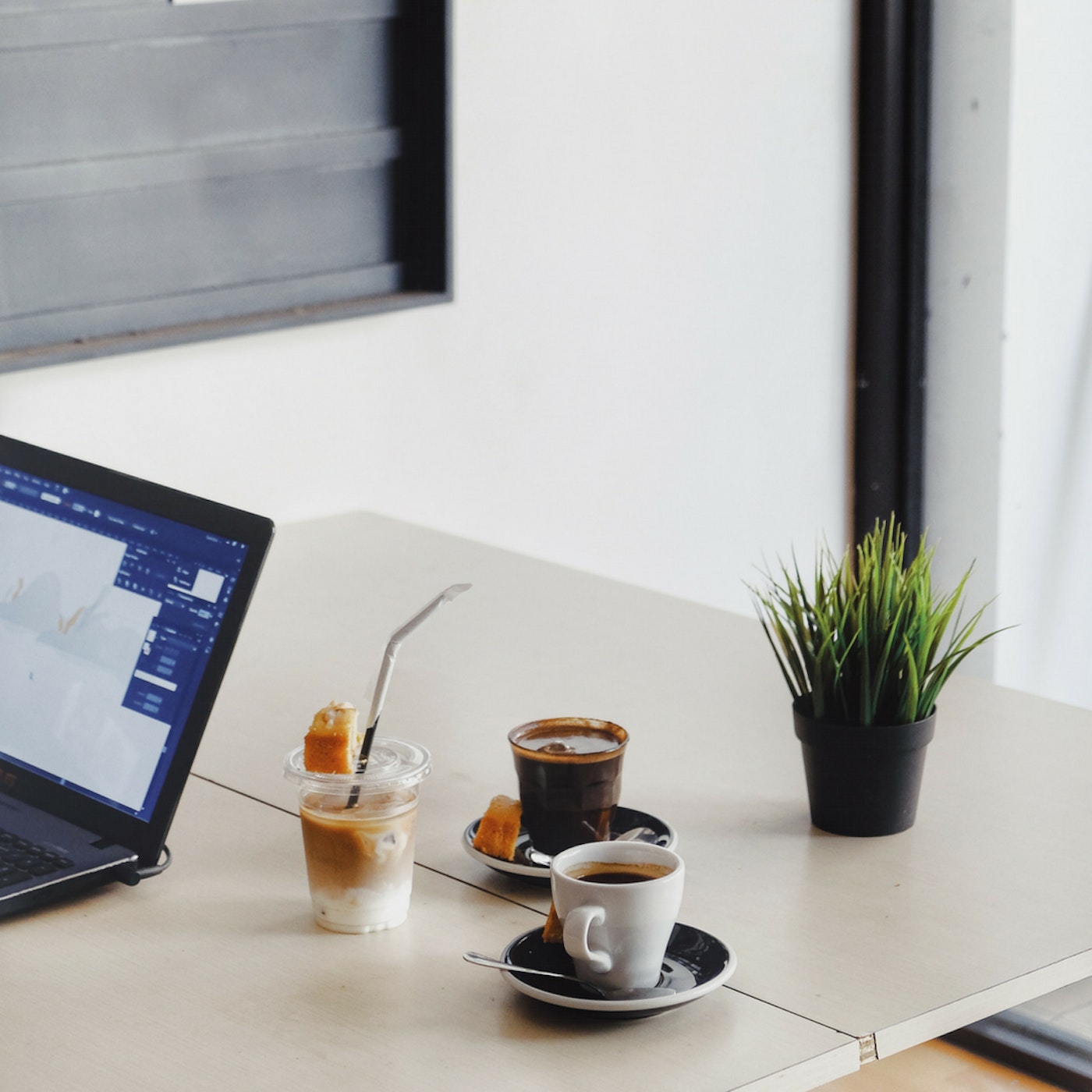 Putting pressure on ourselves each new year to be better than a crappy previous year is something we can do unthinkingly despite knowing that life isn’t very predictable, even at the best of times. However, there comes a point when you need to be open to drawing a line under things to stop you getting lost in your own endless (sometimes unhelpful) reflections. As someone who seemingly shares a great deal through writing and sharing online, you wouldn’t believe how long it takes me to muster up the courage to hit ‘publish’ or even write the darn piece in the first place. This is a short tale that brings you up to speed on something I chose to keep hidden from most people for a fair few months now…

Earlier this year, I got made redundant from my very flexible job at a startup I’ve worked at for some time now.

Even the meter of the word ‘redundant’ falls heavily when you say it. RE — DUN -DANT. It weighs heavily on the person upon whom it befalls too. For so much of my life, I haven’t really sat down and thought about my cultural background and the lens it acts as when I have certain experiences but I have felt more acutely aware of it at this age. As a second generation, immigrant child to Bangladeshi parents who really want to see you succeed, being made redundant can feel like failing. This is silly really as the rhetoric around redundancies in organisations is that it’s just business, nothing personal. I even said, myself, that I understood why my role needed to go during that fateful meeting but, actually, I’d be lying if I didn’t admit that it felt personal at the time (though the rational part of me knows it wasn’t, of course).

I remember WhatsApping my family that day and my dad being incredible about it. He told me how he was made redundant from a job immediately after my sister was born, a story I had never known all these years. I can’t even begin to imagine how my mum and dad must have processed that news when it came, both of them thousands of miles away from their immediate family and becoming parents for the first time. I imagine that faith played a huge part in helping them manage their worry and anxiety. Luckily for dad, he found a job soon after that paid twice as much. When he was let go from this job, he made an even bolder move: packed the family up and moved to South America for a job with even better money (stick that in your “Gap Year” pipe and smoke it!). As a Muslim, on both these occasions, we would utter ‘Alhamdulillah’, ‘Praise be to Allah’. In fact, one of the first messages my dad sent me in response to my redundancy news was ‘If one door is shut, Insh’Allah, another door will be open for you by Allah’.

He went on to elaborate that ‘To be honest, it is true adventure and determination and challenge for survival’ which was a refreshing take on some situations that could have very easily felt like a gritty test of courage had he not held that mindset.

Whilst I am very similar to my dad in many respects (community-minded, love writing letters of complaint and need to be at the airport hours in advance. Let’s face it, you’re either one of those people who needs to be at the airport well in advance or one of those people who scrapes it for the last check-in time. I haven’t always been able to embody his mantra to quite the same degree he did. It could also be because I’m a woman and my so-called default position would be to revert to concentrating on childcare and chores while my husband continues as the main breadwinner.

The male breadwinner thing is a whole other topic for discussion and is a pressure I have to acknowledge that societal gender-stereotyped roles continue to perpetuate which isn’t really very healthy.

So back to redundancy and me, these last few months have been a real journey of processing the various feelings of the change curve. I didn’t even tell a few close friends, even though I see them every day, I just didn’t have the energy to thrash it all out again.  I found it tough enough with my (now ex) colleagues. This is one thing that’s really draining about redundancy — preparing yourself for the sympathy, the questions about what’s next, helping other people feel OK about you no longer working somewhere. My advice to people wanting to comfort someone being made redundant is as follows:

Now look, I’m not bitter about my redundancy, but I am human and it wasn’t a case of me thinking, ‘Oh OK then, onto the next’ as, when you invest so much hard work somewhere, it takes time to let go. Sort of like a break-up. You need to redefine yourself and remember exactly what it is you bring to the table. This is what I’ve been doing ever since. Don’t laugh but a couple of months ago, I even went on a course at City Lit on ‘How to find work that makes you happy’ and dug into my work values and talents, skills and qualities. I’m the sort of person that loves a magazine quiz so you know I’d be all over questionnaires that helped me dig deeper.

What does the next chapter look like for me then? Well, I have a few ideas but suffice to say that social impact, diversity, inclusion and helping others need to be a big part of it so I’ll keep you posted as it looks like I’ll be freelancing for a very cool organisation that will allow me to do all these things soon. For now, however, I’m in the midst of completing a short course in People Management & Diversity at Birkbeck, have been accepted on to gal-dem magazine’s ‘Rewriting the Canon’ literature course (convened by Sharmaine Lovegrove, no less!), I am getting back into writing again (in case that wasn’t immediately obvious) and was featured on a placard at a performance called ‘Rise!’ which explored the stories of women in Woolwich and their contributions to the community so, Alhamdulillah, I’m in a pretty happy place now. Turns out you were right all along Dad, so here’s to flinging that newly opened door wide opens.

For those of you have been made redundant, it is not easy, it happens to the best of people, and is no way a reflection of your work ethic or skillset. Take this time to reflect on what has happened, who you are, what you actually want out of your life, and how you wish to invest your time. Take this time as a gift, to work hard on your skillsets and optimise on and welcome a nice well-earned break.

By Noor and Zee