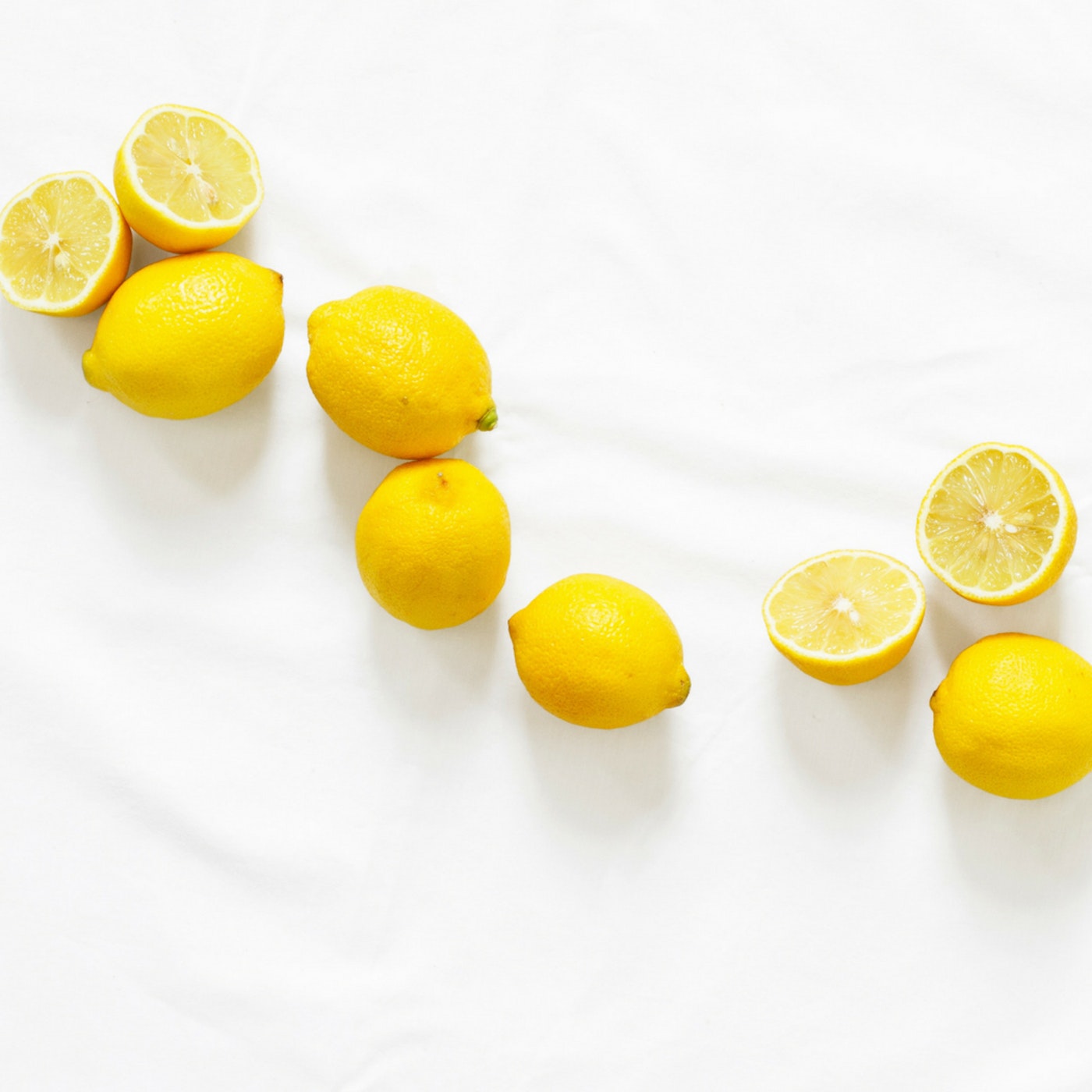 In 1967, Bashir Al-Khayri, a Palestinian twenty-five-year-old, journeyed to Israel, with the goal of seeing the beloved old stone house, with the lemon tree behind it, that he and his family had fled nineteen years earlier. To his surprise, when he found the house he was greeted by Dalia Ashkenazi Landau, a nineteen-year-old Israeli college student, whose family fled Europe for Israel following the Holocaust. On the stoop of their shared home, Dalia and Bashir began a rare friendship, forged in the aftermath of war and tested over the next thirty-five years in ways that neither could imagine on that summer day in 1967. Based on extensive research, and springing from his enormously resonant documentary that aired on NPR’s Fresh Air in 1998, Sandy Tolan brings the Israeli-Palestinian conflict down to its most human level, suggesting that even amid the bleakest political realities there exist stories of hope and reconciliation.

Can you imagine this scene…

a stranger knocks on the door of your house, that your father built with his own hands, and says “my ancestors lived on this land thousands of years ago, it is my God-given right to live here now.”

Before you can answer, they shove a gun in your face and force their way in. They have assumed complete control of your house now. They have designated themselves the rooms they want. You are only allowed in certain rooms and even then, there are strict rules and boundaries in place and they can make new rules at any time without any warning. As time goes on, you’re allowed access to less and less space. You have no rights. They become increasingly violent and volatile but this is your home. You have nowhere to go. This is your home. How would that feel? What would you do?

I hardly ever read non-fiction books but the fact that this was based on a real-life friendship that spanned decades really caught my attention but more importantly the subject matter on its own was enough. What I find unique about this account of the Palestinian-Israeli conflict was that it managed to cover the decades-long issue and included all significant moments and events throughout these long years up until recently before the book was published.

We are introduced to Bashir and Dalia respectively but not only that we learn about their family backgrounds and all of the information relating to their families which becomes relevant at any point in the story. Their families’ history becomes extremely important when it provides essential details for understanding the context of each of their situations. Bashir and his family who were expelled by violent force out of their village and home which was built by his father, along with thousands upon thousands of other Palestinians. Dalia and her parents who immigrated from Bulgaria with her as a baby to the new state of Israel because of the persecution Jews faced in the Holocaust. Her parents and thousands of other Bulgarian Jews were very nearly deported to one of the concentration camps in Poland.

This book provides a balanced account of the beginning of the conflict and it tells of the horrors that occurred on both sides. It doesn’t hide anything nor does it sugarcoat actions of the Israelis or Palestinians. What this book did was highlight so many atrocious facts. Facts that are real and undeniable.

After reading this book I understand so much more about the conflict (but by no means enough) and it quite frankly broke my heart. At times I was so angered by what I was reading. Frustrated that the conflict has only gotten worse and that the western countries are so undeniably biased towards Israel. Palestinians have only had more land stolen from them, more atrocities committed against them and have had more rights taken away from them. Israel’s occupation of Palestine is only all the more sickening to me because of the fact that it has been carried out by those who escaped or survived persecution themselves.

This book was so meticulously researched and so clearly the truth. It managed to tell the truth in a neutral way and very cleverly explained the whole context as to how the beginning of Israel could even come about. Not only that but it put a personal touch on the conflict by sharing the difficult yet lasting friendship of Bashir and Dalia. Overall this was an outstanding read and I feel it should be a must-read for anyone and everyone.

Safiya lives with her husband in the land that is home to Hogwarts and where the unicorn is the national animal – Scotland. She is passionate about reading, writing, cats and tea. She often posts book reviews on her blog, she also shares her creative writing including poems and short stories. She will also throw in in the occasional thought piece and anything else that speaks to her. She is an aspiring author, currently working on her first novel.

This Week in World News: Starting With Yemen and Lebanon