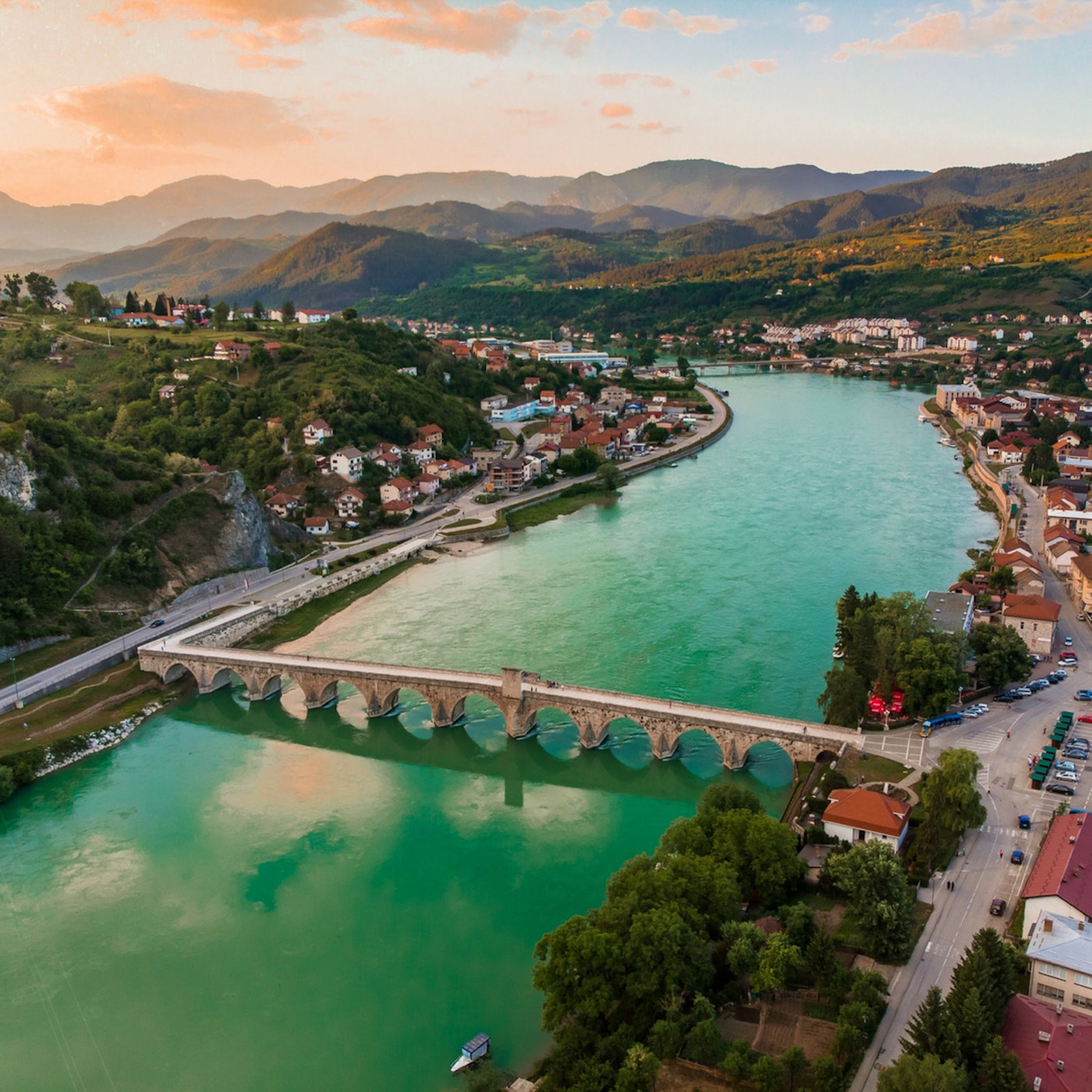 11th of July: Not a date that resonates with anyone as being particularly significant, which directly exposes our lack of awareness and ignorance. 11th of July: A date that is dedicated to commemorating appropriately the anniversary of the Srebrenica-Potočari act of genocide.

11th of July 1995: A painful date etched into the memories of Bosnians; mothers, aunties, sisters, grandmothers grieving the jigsaw of their loved ones yet to be pieced together. What happened in and around the valley hills of Srebrenica on those fateful summer days in July 1995 was an act of genocide that shamed Europe, still scathing from the then worse form of ethnic cleansing recorded by the end of World War II prior.

11th July 1995: An inhuman plan to ethnically cleanse a people aligned with a particular belief system, at the hands of Serb ultra-nationalists, blinded with hatred, motivated to create a ‘Greater Serbia’, led by war criminal Slobodan Milošević.

5th-21st July 1995: It started with shelling in the southern part of Srebrenica by the Bosnian Serb forces headed by war criminal Ratko Mladić, then with the taking of Srebrenica on 11.07.15; desperate attempts to escape to the nearest Muslim territory, Tuzla, by some 15,000 men on a perilous 63-mile journey known as ‘The Death March’ over 5 days, fatally leading to the capture and genocide of 8,372 Muslim men and boys (12-77) at the hands of the Republika Srbska. Finally, Srebrenica fell under the control of the Bosnian Serbs on the 21st, with the UN denying the ensuing atrocities.

Srebrenica was a reminder that the ‘never again’ promise echoed after The Holocaust stood to fail in the face of a death machine with the same process of de-humanising a community and co-opting civilians to secure its brutal goals. The atrocities of Nazi Germany and the Hutu killers in Rwanda did not provide a valuable lesson to learn from; Srebrenica became (and still is) the single largest symbol of the international community’s failure in the former Yugoslavia.

11th July: A date that should always awaken a dull ache in all of us, of the innocent Bosniacs who lost their lives in the most brutal of ways and continue to remain a number on the missing lists. Who continue to be found in remnants in mass graves; continue to be a painful reminder of History’s darkest pages for the Mothers of Srebrenica and to continue to be of no existence in the hearts and minds of the ignorant.

Educate yourselves and never forget the thousands of Bosniaks who were murdered in Bosnia. I’ve never been to a more stunningly beautiful country yet also a stark reminder of an example in History indicating what could happen when hatred is left unchallenged and differences exploited.

Sara is a Speech and Language Therapist residing and working in London. She has always harboured a keen interest in psychology, mental health and languages. Sara loves travelling, fitness, putting on accents and anything cat related.