by Nuriddeen Knight in Identity on 14th June, 2019 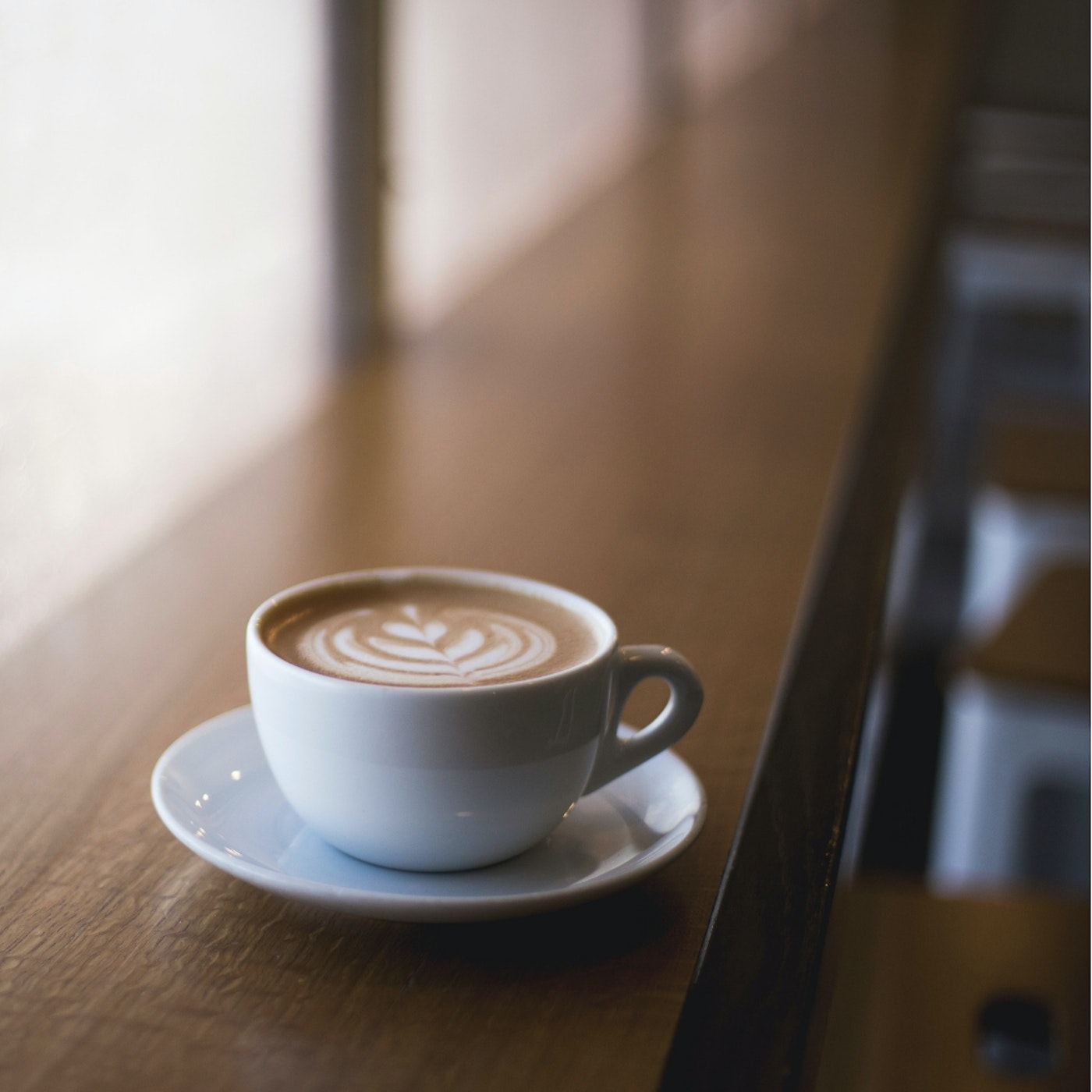 The issue with consent

With the advent of condoms, birth control, and abortion we as a society believed we’d finally removed the ‘high stakes’ from sex, with no pregnancy or disease to worry about sex could finally become casual. But this is more so true for men than for women. Sex, no matter what we attempt to convince ourselves, means something to women. That meaning isn’t merely a result of socialization, it’s hard-wired in our bodies, “When women have sex, oxytocin gets released because of the evolutionary drive to attach to someone who may be the potential father of a possible child. Evolution is not switched off because the pill, IUD, condoms and all other forms of contraception came into existence. Oxytocin makes women want to bond.” Even when a woman agrees to “casual sex” the emotional stakes are still a great deal higher for her, and thus maybe it is no surprise that some of #metoo is not about rape or sexual assault but also about consensual sex, in which women also suffer.

“When did you stop caring David, about the promises you’ve made?
Promises? I thought—-Do you understand how hard it is to pretend to be your buddy… I love you… You’ve been inside me, that means something… I live with this aching possibility that you might call me to do something… don’t you know that when you sleep with someone your body makes a promise whether you do or not?”

It’s very easy to write this character off as ‘crazy’, and that is what society does, dismiss the internal reality of women for some attempt at objective reality, i.e. the world as men see it. Men have a greater capacity to experience sex as a solely bodily act and can compartmentalize in ways that women do not and often cannot.

Your silence is participation

There is a story in our tradition one of the speakers recalled a few months ago during the ICNA sister’s only session, God wanted to destroy a town and commanded the angels to do so, the angels replied, “But there is a man in that town who worships you?”, God replied, “Start with his house”. Why? Because he watched as his nation became corrupt and did nothing. Why should he be saved from God’s wrath? Most men are not rapists but too many take advantage of women. Lie to them with promises of relationships or marriage, in order to access not just their bodies, but their time and emotional loyalty. And there are many men who do not take advantage of women in this way but sit idly by as their brethren do.

Men who don’t do anything about other men’s abuse of women -especially those close to them like their brothers or friends, are not ‘innocent bystanders’ but active -albeit silent, participants. If you do nothing to stop the emotional, intellectual, physical, social, and/or economic abuse of women in your community, if you say nothing, then you are not innocent. Your silence is itself a criminal act.