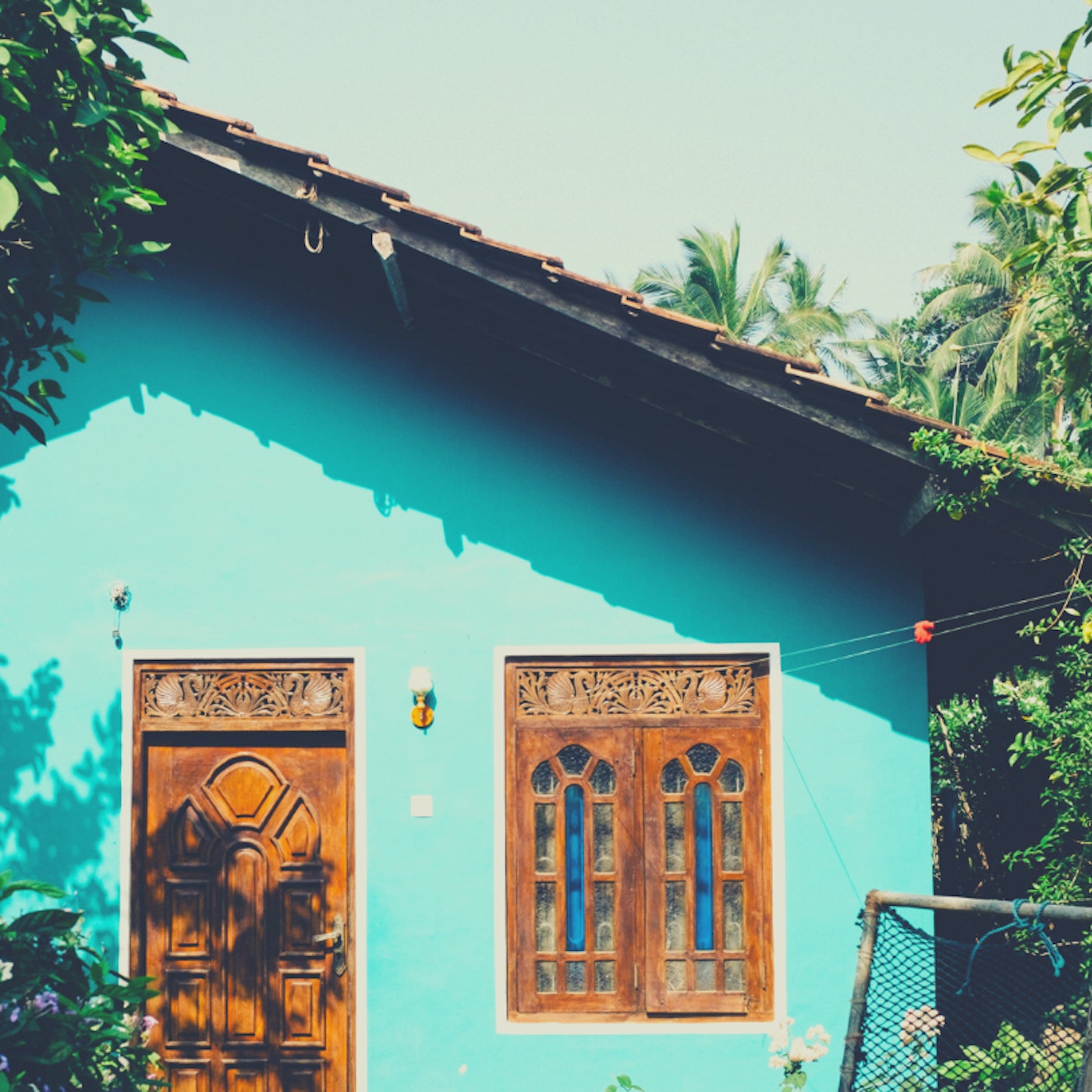 When the Prophet (Peace Be Upon Him) introduced Islam to Mecca, his city of origin, he faced an unprecedented wave of backlash. Both he and his initial followers faced beatings, whippings, and were treated inhumanely, seen as pagans to the idol-worshipping essence of the city.  Banished from the place they called home, and all they really knew, the Prophet Mohammad PBUH led his followers to a new city – the Madineh – in search of a new home. This city is where the Prophet stayed for most of the remainder of his life, and it is in this city that the Prophet chose to die, even after Mecca was claimed by Muslims.

In Islam, we call it Hijra, literally defined as ‘migration’ or ‘journey’.

In my heart, I call it hope.

The Hijra for me symbolizes what Islam is, can be, should be – for every time and every place. In their journey, I arrived myself at a lesson that I carry with me on my own path, as closely as the Muslim pilgrims grabbed on to their belongings as they fled. It is a lesson in finding the good in the bad, the home in the strange land, and the courage in the impossible.

As somebody who struggles daily with feeling foreign in both her place of birth and places she has lived, this story teaches me that, if you have Islam, you have home.

This is for the refugees, the immigrants, those away from home during the holidays, those working from hotel rooms, those who feel like strangers in their own beds.

Any place you go to has a floor to pray on, and no matter where you go, you will always pray toward the Kaabeh in Mecca. Because it was not that Islam somehow shifted from one place to another; it never left Mecca, it never left the Madineh. Use God as your compass, and you will never be lost.

They had no breadcrumbs. No guarantee that they would find their ways back.

Some see the Hijra as fleeing, running from the struggle. Some see it as an instance of the hardships endured by Muslim converts, deserving of sympathy. But I see it as the ultimate act of bravery. Hijra is not about giving up – it was Muslims saying that they refused to relent their beliefs, and would sacrifice whatever they had to (their homes, their loved ones) for its sake. They persisted. They fought on. They leaped with blind faith and calculating actions, praying for survival and open to revival.

It was not just that the pilgrims let go of what they could not change. Yes, they had the wisdom to do just that, when they needed to most. But when they left, they did so to leave enough time to heal their wounds, to become stronger. While away from Mecca, they fought battles in the name of Islam, victorious. Quran continued to be sent to the Prophet PBUH and his followers. They learned more and more about the faith they held dear until it became dearer. They had to disappear, not to be invisible, but to become invincible.

Mecca was in their hearts, but they spread Islam around it. So please do not be afraid to grow; stems that matter are strong enough to carry any number of petals. Know that Islam’s Mecca is like the sun; it will keep you anchored to it, but it does not just let you grow – it demands it.

For this one, I know I am being hypocritical. No one is more scared of love than I am, and no one places love in a cage as much as I do. I shield whatever love I have so carefully from the world as if it is an animal that the world is not yet prepared for.

But the world is ready, even if you are not. Just as the world was ready for Islam, even if its people were not.

This experience teaches us to always open our hearts and border to love, no matter the fear. In a world of divisiveness, where borders are being raised and refugees being ridiculed, we need this reminder. No human deserves to be turned away, be they a Prophet (PBUH) or a child refugee. Welcome who you do not always understand; love who you are afraid to. The world needs more Madinehs. The world needs you.

What’s more, Anas (RAA) narrates that when the Prophet PBUH returned from a journey, he would make his horse “gallop because of his love for Madinah”.

Galloping towards one thing does not mean running away from the other.

Fun fact for you: When oysters are in pain due to exposure to bacteria or parasite, they produce crystallized nectar, glossing over the pain. We know these nectars as pearls, beautiful crystals typically displayed on jewelry and, actually, associated with purity.

Fun fact for you: When we are in pain, we pray. We sing. We write. We console. We give to charity. We give thanks. We teach patience. We do good. We may not realize this, but we produce something beautiful and pure-intentioned out of our pain; we become pearls.

Here’s another fact for you, albeit not ‘fun’: Since pearls are manifested in only a rare, numbered amount of oysters, man has practiced a process of forcibly opening the mouths of the oyster, inserting bacteria and thus forcing them to produce pearls. They call this “culturing”.

Headline by headline, it is becoming harder and harder to believe and to love. We are thrown further apart, our faith exhausted, our hopelessness and anger fed like parasites on an oyster. We’re told that some cultures are greater than others, that some lives are worth more than others, that certain skin colours are nothing other than bothers. I don’t know what to call this, except “culturing”.

But we’re missing one fundamental part of the process, which I’m here to remind you about.

Yes, it is time we produce pearls.

I hope you never have to run. I hope we are all given who or what we desire without having to fight for it.

But I know that we all will have our Hijra, our own form of culture. And I know, as sure as I am in my faith, that we will all find a way to produce our pearls.

If we just choose not to run from it but to ride with it. To not carry baggage, to not lose yourself along the way, and to be open to directions.

If you feel lost, you’re just on a path to find home, be it a place, a person, or belief.

Jordanian who reads too much, dreams too much, and cracks far too many jokes. But stay tuned for more.

From ‘Meek’, ‘Pious’, and ‘Oppressed’ to ‘Fierce’, ‘Trailblazing’ And, ‘Badass’ – Are We Too Consumed in Trying to Prove Ourselves As Muslim Women?

Mindful Eating Begins Before We Sit at the Dinner Table