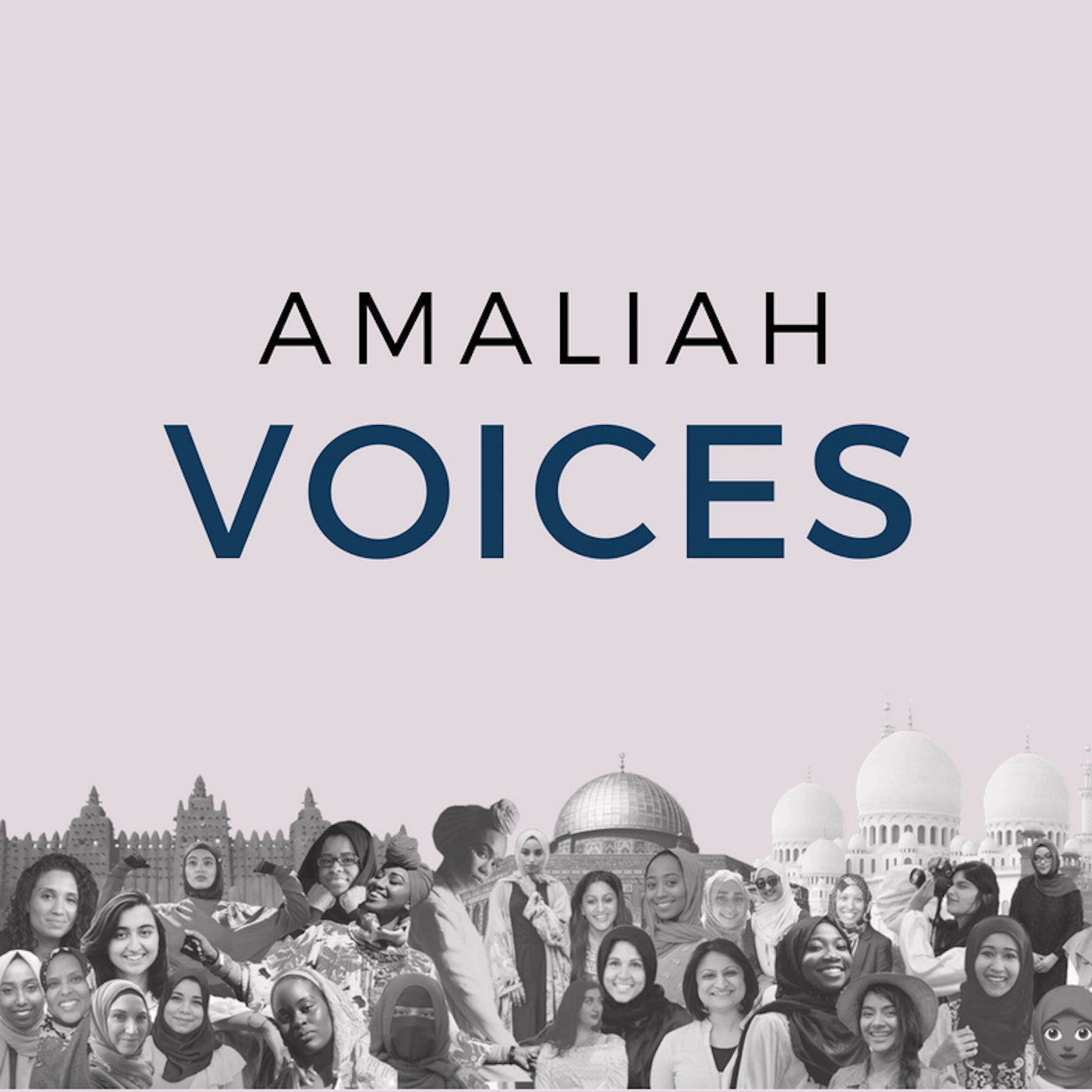 We’ve been away for a while on our new podcast, ‘Amaliah Voices’, but we’re back this week with our ‘Overrated/Underrated’ session, featuring Selina, Nafisa and Sara.

It works like this – the girls each bring three subjects they’d like to unpack and debate as being either overrated or underrated and then leave it for public scrutiny! Even the most mundane of topics sometimes give way to often layered and useful perspectives…

This week we’re going up against in the Overrated section:

On the flip side, we’re looking at these in our Underrated section:

We’ve already caused quite a stir on Instagram with a preview from this week’s session! Nafisa can be heard talking about her qualms with one of the world’s most popular and pioneering sit-coms, which also happens to be at the centre of an important discussion on why its POC status is ranking low for Generation Z and millennial now that it’s platformed on Netflix, and whether this is something called for…

Listen to the new episode below, or find us on Apple Podcasts / Itunes at Amaliah Voices, enjoy!

If you’d like to be featured on an episode as one of our credit readers, get in touch with Sara at sara@amaliah.com,

We look forward to hearing from you!