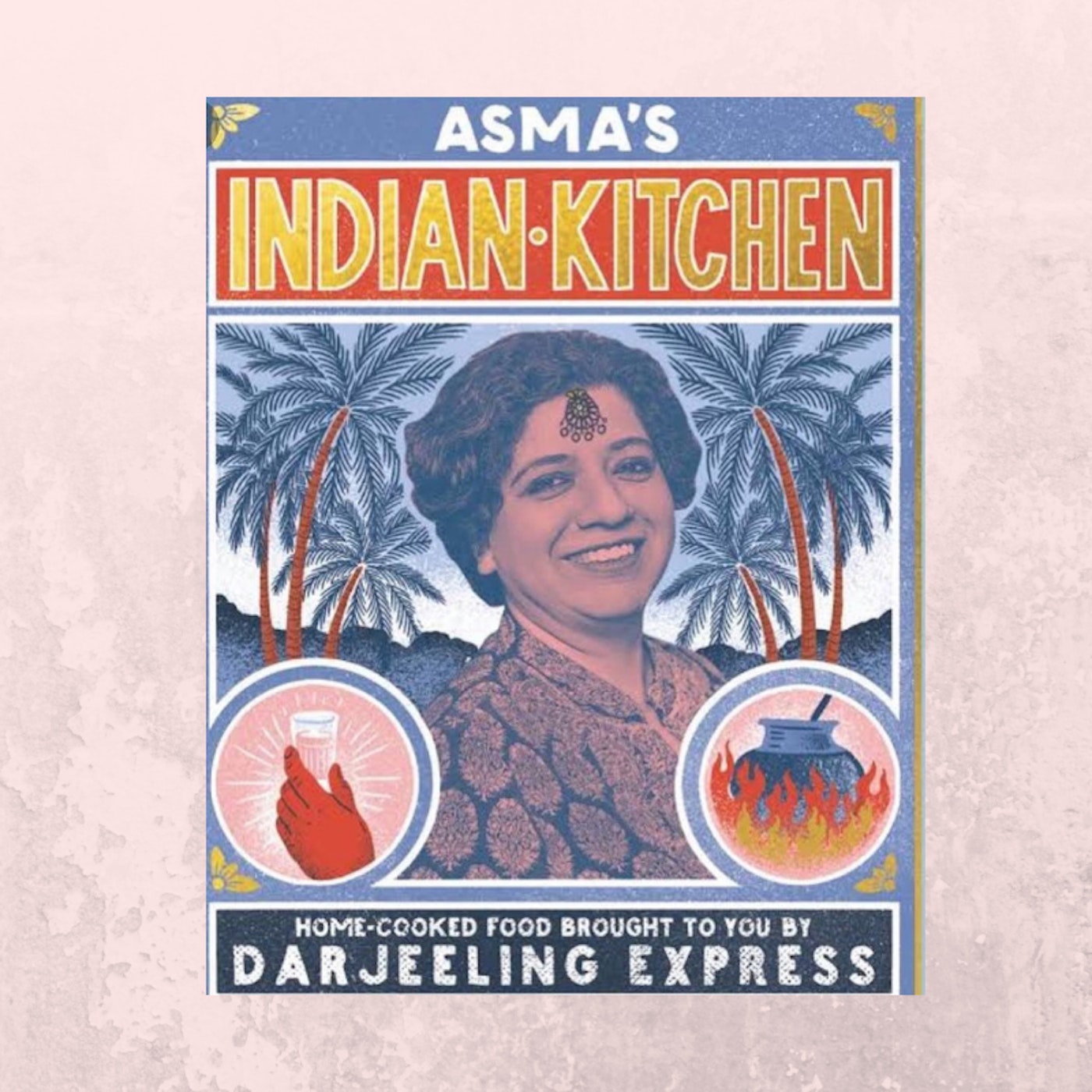 Entry to #streeteatsfest 2019 is FREE

To get discounts on food, please purchase a wrist band on the day or now

Darjeeling Express founder, and Indian chef, Asma Khan is said to be the first chef from Britain that has appeared on the Netflix show Chef’s Table. Asma stars in the 6th series of the world renowned successful show. The theme of series six is deemed to be that of ‘home.’

Asma said, “Netflix contacted me in April. I wasn’t wearing my glasses when I read the email, and I didn’t really believe it was real.”

Being one of the few women to be a part of this series is a massive feature for our London chef but deserving given her phenomenal success with the Darjeeling London restaurant and her strong values for women.

#repost @dishdrama ・・・ “The Darjeeling Express is an oasis for women. I’ve watched these women grow, stand tall, be proud. This is what happens to women when other women stand by them.” – Asma Khan. I had the pleasure of meeting Asma less than a year ago at her restaurant in London. Her energy and passion is infectious and her story is compelling. Beautifully captured by Netflix in the Chefs Table- Asma Khan episode. Watch how this second daughter made her mark on the world. #londoneats #chefstable #indianfood #darjeelingexpress #womenempowerment #womensupportwomen #london #cheflife

In the show, Khan cooks food from India and in the “country’s great royal kitchen in the north to Rajput dishes – typically non-veg and rich with game meat – and Bengali recipes originating in Calcutta feature too.”

INews reported that many deemed the shows take on food was primarily westernised to be more palatable to western audiences. Inviting Khan on to the show proves a move in a positive direction when it comes to challenging the show’s initial narrative by bringing to the forefront of diversity in the food industry. Which many critics will only enhance the show, “and a positive reflection of Britain’s diversity.” We looking forward to seeing all of the delights she creates and speaking to her at the Amaliah & Halal Gems #streeteatsfoodfest taking place on Saturday the 20th of April.

Entry is free, for discounts on street food please get a wrist band.

We have @Darjeelingldn owner Asma Khan speaking to us on Saturday at #streeteatsfest and a screening of Chefs Table too which features her story.

Asma Khan has also recently released a cookbook with recipes from her family and heritage.

“Let Asma Khan feed your soul with this collection of authentic Indian recipes. Follow the route of the Darjeeling Express train from Bengal, through Calcutta, where she grew up, and along the foothills of the Himalayas to Hyderabad.”

Amaliah Events strive to create an enriching safe space to facilitate and nurture dialogue, inspiration and a sense of sisterhood. To collaborate or volunteer, please email [email protected]