“You Must Be Layla” a Book by Yassmin Abdel-Magied

by Amaliah Team in Lifestyle on 7th March, 2019 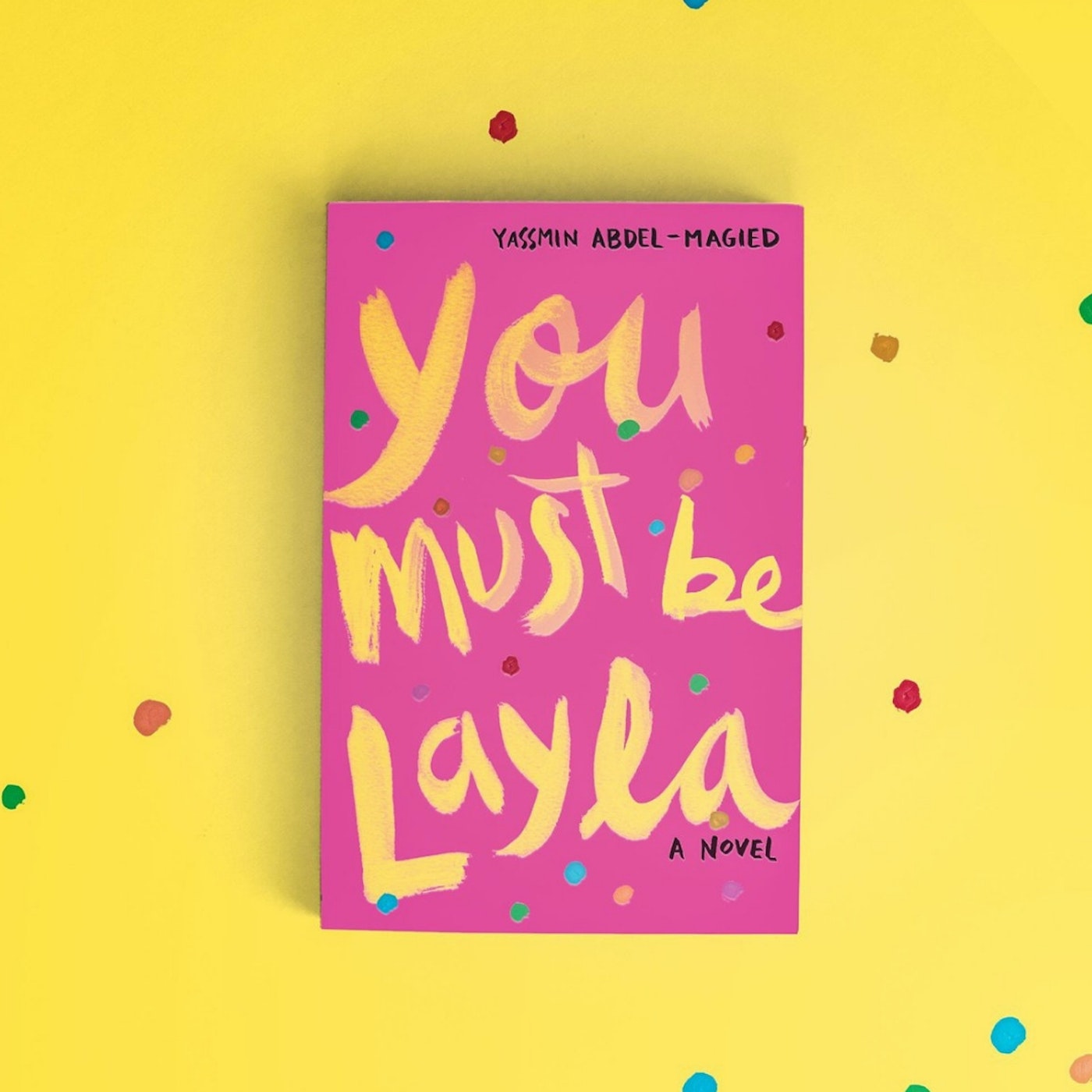 Our fav gal Yassmin Abdel-Magied has done it again, she is about to publish her second book to date,  and this one is for a younger audience. “You must Be Layla” will be published by Penguin Books, it is a 256-page fiction book for teens which examines themes of identity, the migrant experience, the dichotomy between internal and external perceptions of self, and navigating life as a young woman. This book will be available in 2019, however orders can be made now.

“Layla’s mind goes a million miles a minute, so does her mouth – unfortunately, her better judgement can take a while to catch up! Although she believes she was justified for doing what she did, a suspension certainly isn’t the way she would have wished to begin her time at her fancy new high school. Despite the setback, Layla’s determined to show everyone that she does deserve her scholarship and sets her sights on winning a big invention competition. But where to begin?

Looking outside and in, Layla will need to come to terms with who she is and who she wants to be if she has any chance of succeeding.

Jam-packed with heart and humour You Must Be Layla by Yassmin Abdel-Magied reveals a powerful new voice in children’s writing. Touching on the migrant experience and exploring thought-provoking themes relevant to all teens, this book shows the strength required to be a Queen with a capital ‘Q’”

The writer, public speaker, and co-founder is publishing her second book, the first titled “Yasmin’s story” takes a more biographical non-fiction approach narrating her experiences being thrown into the spotlight as a young Muslim woman based in Australia battling Islamophobia from all sides.

If you don’t know about Yassmin, here is a little bio,  she was born in the Sudan, and moved to Brisbane with her parents when she was just two years old.

“At 16 she founded Youth Without Borders, an organisation focused on helping young people to work for positive change in their communities. In 2007 she was named Young Australian Muslim of the Year and in 2010 Young Queenslander of the Year. In 2011 Yassmin graduated with a Bachelor of Mechanical Engineering (First Class Honours) and in 2012 she was named Young Leader of the Year in the Australian Financial Review and Westpac’s inaugural 100 Women of Influence Awards as well as an InStyle cultural leader and a Marie Claire woman of the future.”

At 21 she was the only woman and Sudanese-Egyptian-Australian  Muslim woman working on a remote Australian oil and gas rig. This brings us to today, she has been awarded Youth of the Year in the Australian Muslim Achievement Awards.

Penguin Random House is contributing royalties to Youth Without Borders.

“Indefatigable, blisteringly funny and outrageously smart, Yassmin is one of my favourite people, and this book is as brilliant as the woman behind it. Yassmin’s Story doesn’t just look at what it means to be a modern Muslim woman in the 21st century, but – maybe even more importantly – how to lead an adventurous life with integrity.

Congrats to the young author, we are always in awe of the work she continues to publish in the face of all obstacles. Definitely our woman crush this month!