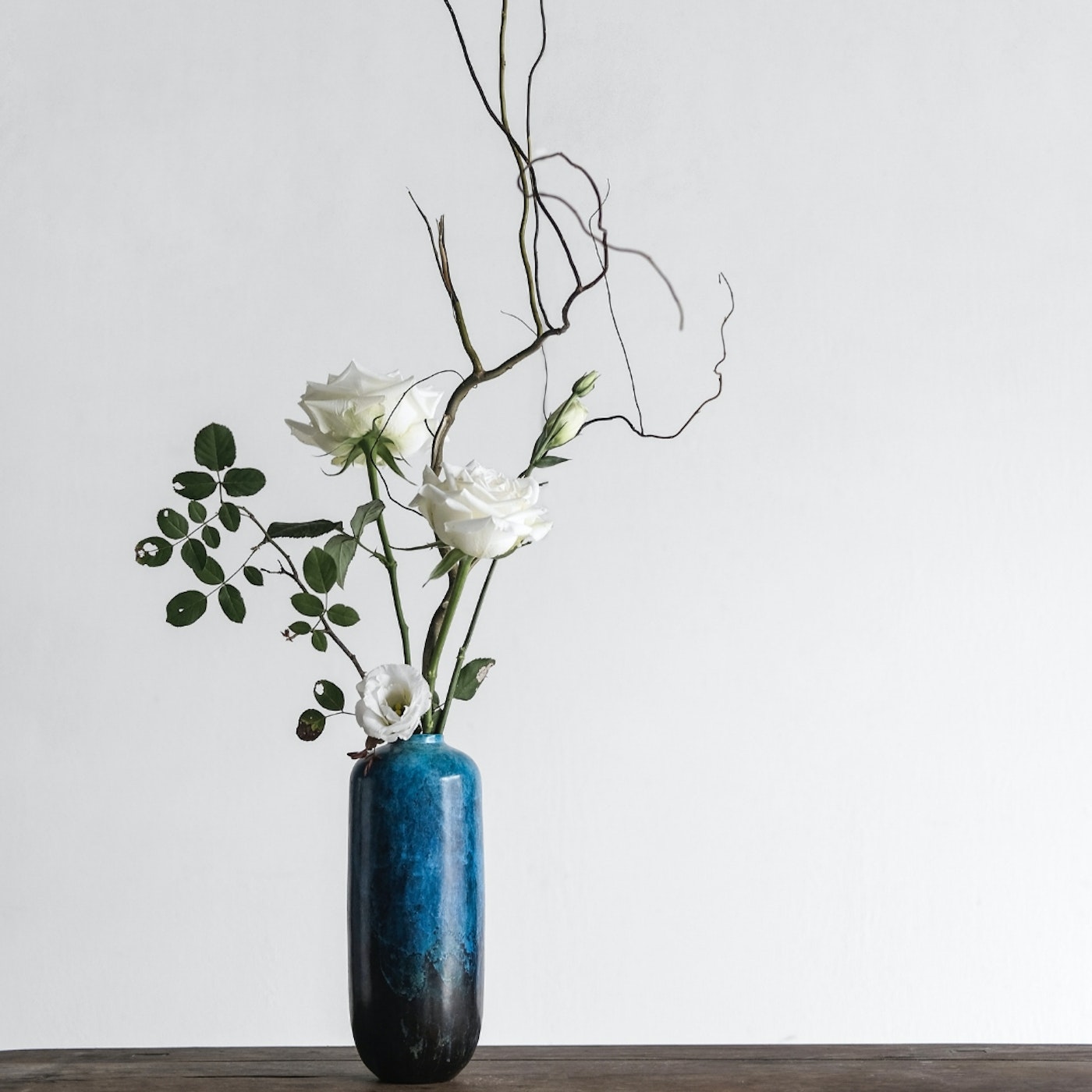 Adulthood comes with a lot of scams, two of which I was not prepared for. Firstly, I never knew you could be tired all the time. Secondly, I never knew you could feel so lonely. Friends move away and become busy in their own lives, families grow up and grow out. Loneliness is a phenomenon that we were never told about, and often face the gnawing sensation without realising.

But it’s time to come to terms with it.

Like many other negative concepts, ‘loneliness’ has a stigma attached to it. As it’s usually a term attached to the elderly, sometimes it’s hard to understand that you—a young adult, used to being surrounded by people—could feel isolated. As if a huge void is in front of you and you can’t find something, or someone, to fill it. Even the word ‘chronic’ attaches the stigma of a medical condition—prescribe-able, treatable, curable.

It’s much deeper than that.

(Bearing in mind, loneliness is different to solitude. You can be alone but not feel lonely, yet you can be in a room full of people and feel the gnawing sensation in your bones, yearning for a true connection.)

In January 2018, the UK Prime Minister appointed Tracey Crouch to become the first Minister for Loneliness, after the Government concluded that loneliness was an actual health crisis. In October 2018, the first Strategy for Tackling Loneliness was published. The main takeaway point from this strategy is ‘social prescribing’, where local agencies will work to refer those that suffer from loneliness to community activities and groups, bringing them into a connection with other people.

Whilst I believe this is a deeper problem that cannot be solved by lumping people together in a room, we can still understand that loneliness is a real concern in our society. But why?

In our rushed, on-the-go, plugged-in lives, it’s no wonder that we feel isolated. It’s almost as if no one is stopping to listen to you, and when you try to reach out and make a meaningful connection, you fail. You keep failing. These constant rejections seem as if no one cares, forcing you to withdraw into yourself.

But why is loneliness harmful for us? Does it truly damage our health?

Researchers at UCLA found an increase in gene expression of cells that contribute to inflammation in a small group of lonely people, compared to the non-lonely group. This means that long term loneliness can slowly trigger inflammation in the body, and this is the fuel for other disease states such as Alzheimers. In other words: when you’re lonely for a long time, your body will start to chew on itself.

In another social experiment, the neural activity of someone that felt ‘left out’ was found to increase in the same region of the brain that is associated with physical pain. The researchers went so far as to use paracetamol, an over-the-counter painkiller, to treat the subjects over a period of time. They reported less ‘hurt feelings’, alongside decreasing neural activity in the same region. Now, I wouldn’t recommend using paracetamol to curb the feelings of isolation, but it goes to show that social isolation is real pain. It shouldn’t be brushed under the carpet, put to the side, or ignored.

Without a doubt, we are social creatures who are in need of a community to belong to. A symbiotic relationship, a community helps us grow just as we give back to it, strengthening the core of our existence. Even in the simplest of examples, the congregational prayer, Islam advocates the concept of communal activities. Loneliness is antithetical to our very nature—that’s why it hurts so much. For some, they need a large group of people, and for others, just one person will do. That’s okay—just don’t believe you ‘don’t need people’. We all do.

However, there are some perks to being lonely, although it might be unsettling at first. Sometimes, it’s good to embrace the time to yourself. After all, you do have a lifetime and more to spend with your ownself, so why not start now? The Prophet (peace be upon him) would frequently seek solitude from the hustle and bustle of the city of Mecca, finding a sanctuary in Cave Hira. This practice of contemplation and seclusion is not uncommon to our tradition, however it does come with a balance. After all, when the Prophet (pbuh) became frightened because of Revelation, who did he seek comfort in? It was Khadijah (may Allah be pleased with her), his wife. Another human being. A person filled with compassion, warmth, and a listening ear.

As someone who has struggled to find a community to belong to, it’s easy to fall into the trap of becoming isolated. Don’t. And it’s conversely as important not to let others fall into this pit; we can do this by actively listening.

As a pharmacist, I talk to many different people from all corners of life. Patients always seem to spill a little snippet of their life. And a lot of the time, you can see the vulnerability of humanity in their eyes. They’re always grateful that I listened to them, even if my advice wasn’t particularly substantial.

It was never the advice they sought—it was the chance to be heard.

Our lives, emotions, and problems are complex. Sometimes a simple solution doesn’t exist because the problems are too vast for one person to solve—but listening is a start. It’s an act of therapy itself, a catharsis. Many times, speaking a problem out loud is a resolution. We need to be heard for comfort, hope, acceptance. To be valued.

For many of the patients I speak to, I’ve only met them once. Prior to our five minute chat, we were both strangers. But it doesn’t mean we can’t have a meaningful conversation, to momentarily connect with one another.

Active listening is a skill, one that I’m still learning. However, there are a few tips I can offer, that I’ve seen is effective:

These tips aren’t solutions to loneliness. It’s a problem that I still struggle with on an individual level, and one that I’m beginning to understand is more widespread than initially thought. It requires a complete change in the way our lives are constructed, to facilitate more time with family, friends, and the community. There are also issues from person to person that might inhibit their ability to overcome their anxiety to interact with others. Active listening, however, is a way to create bridges between the islands of our lonely souls, in the hopes of forming meaningful relationships that we all crave, and deserve to have.

Madeehah lives inside her head most of the time, but will try to make herself coherent when forced to. She can often be found reading several books at once, binge watching her newest obsession, or staring helplessly at the blank page. You can find out more at www.madeehahwrites.wordpress.com or follow her on Twitter @madeehahwrites

Loving Yourself Is Loving Allah, Why Self Care Is an Ibadah