by Amaliah Team in Identity on 13th November, 2018 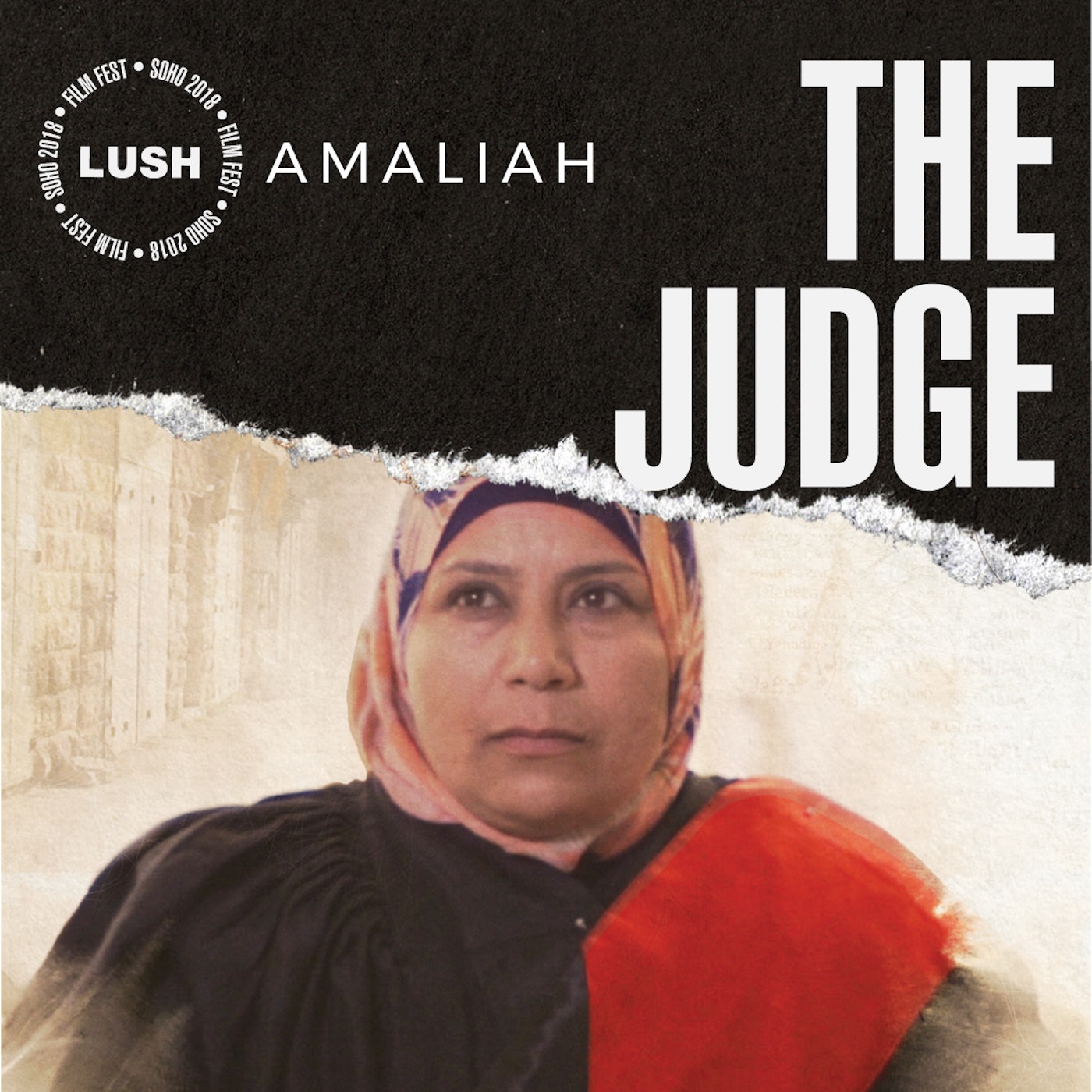 We are excited to announce Amaliah will be premiering The Judge, in collaboration with Lush.

Currently, in its second year, the Lush Film Festival is a two-day event that gives a platform to filmmakers from around the world. The Judge follows Kholoud Al-Faqih who became the first female judge to be appointed in the Middle East’s Shari’a courts. The film shows a unique portrait of Judge Kholoud and her tireless fight for justice for women.

Amaliah will be bringing you the film, followed by a panel discussion, hosted by Yasmin Abdel-Magied, which will explore the themes in the film from the rights of women in Islam, misogyny in the workplace, divorce in Islamic courts and how women like Judge Kholoud are upholding justice for thousands of Muslim women in a male-dominated arena.

The screening and discussion will be taking place at Lush Studio London on the 30th November, tickets are limited and available here on Eventbrite. 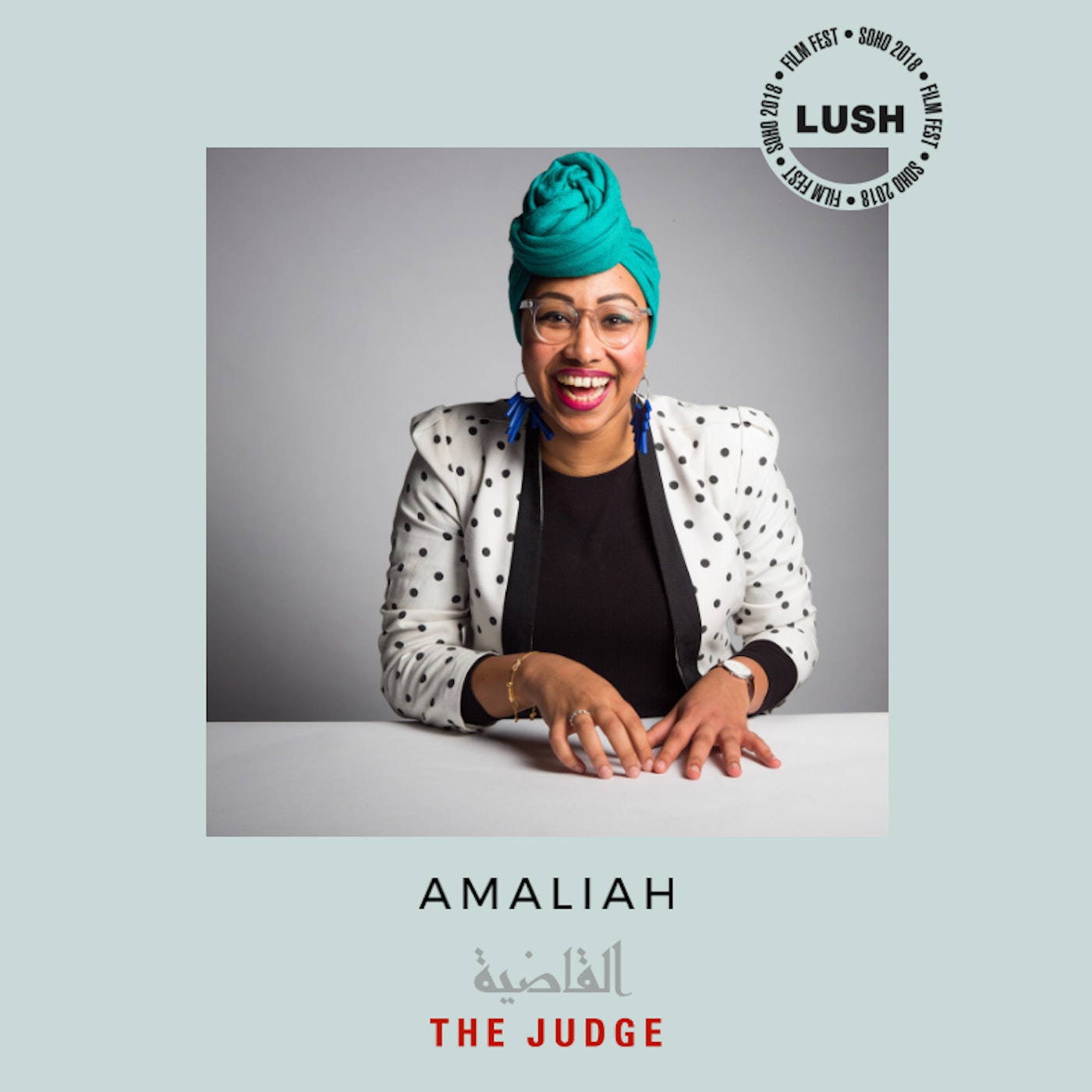 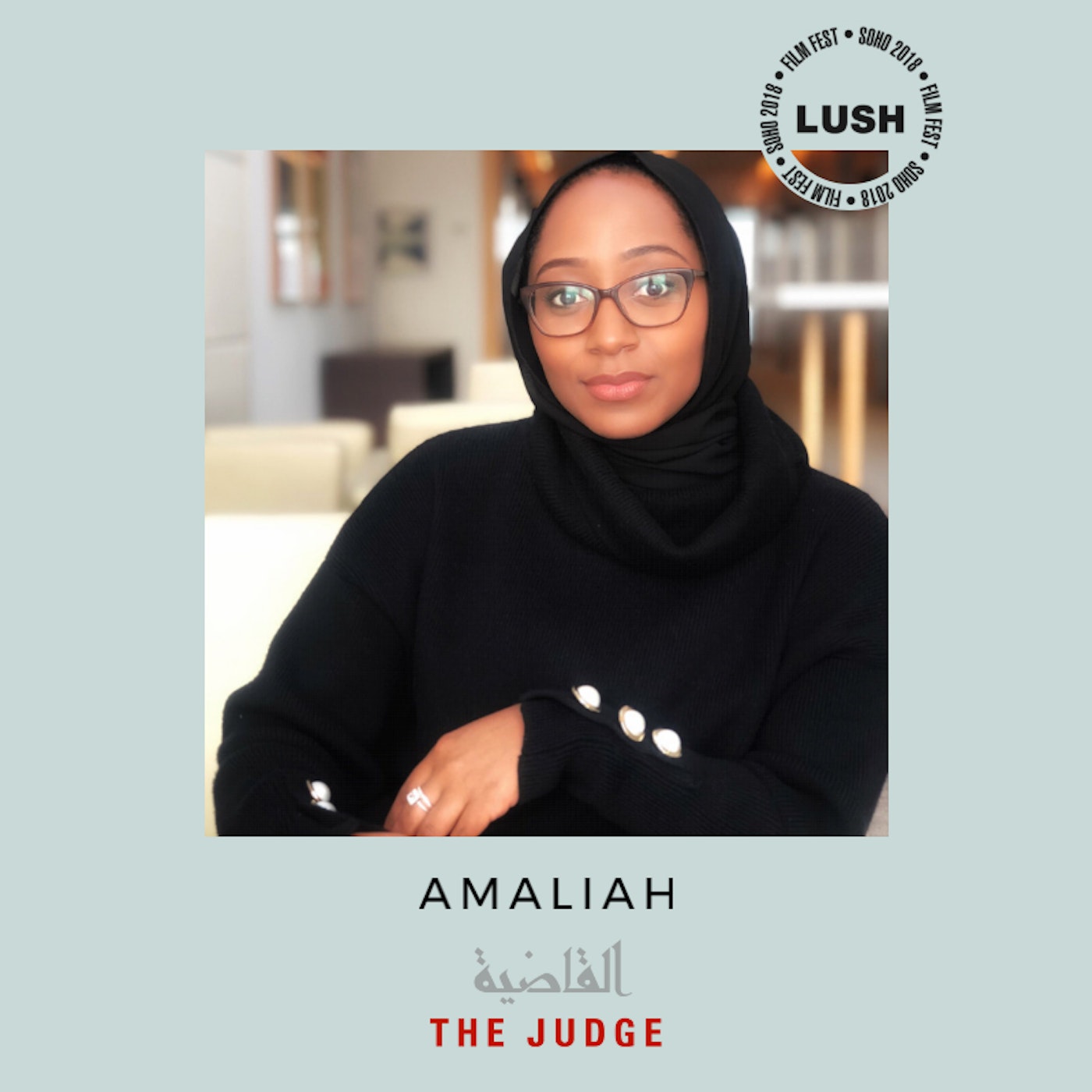 Raifa Rafiq is a trainee solicitor at one of the leading international law firms in the UK. She is also creator and co-host of the literature and popular culture podcast, Mostly Lit, which was named by the Guardian and the BBC as one of the top podcasts of 2017. 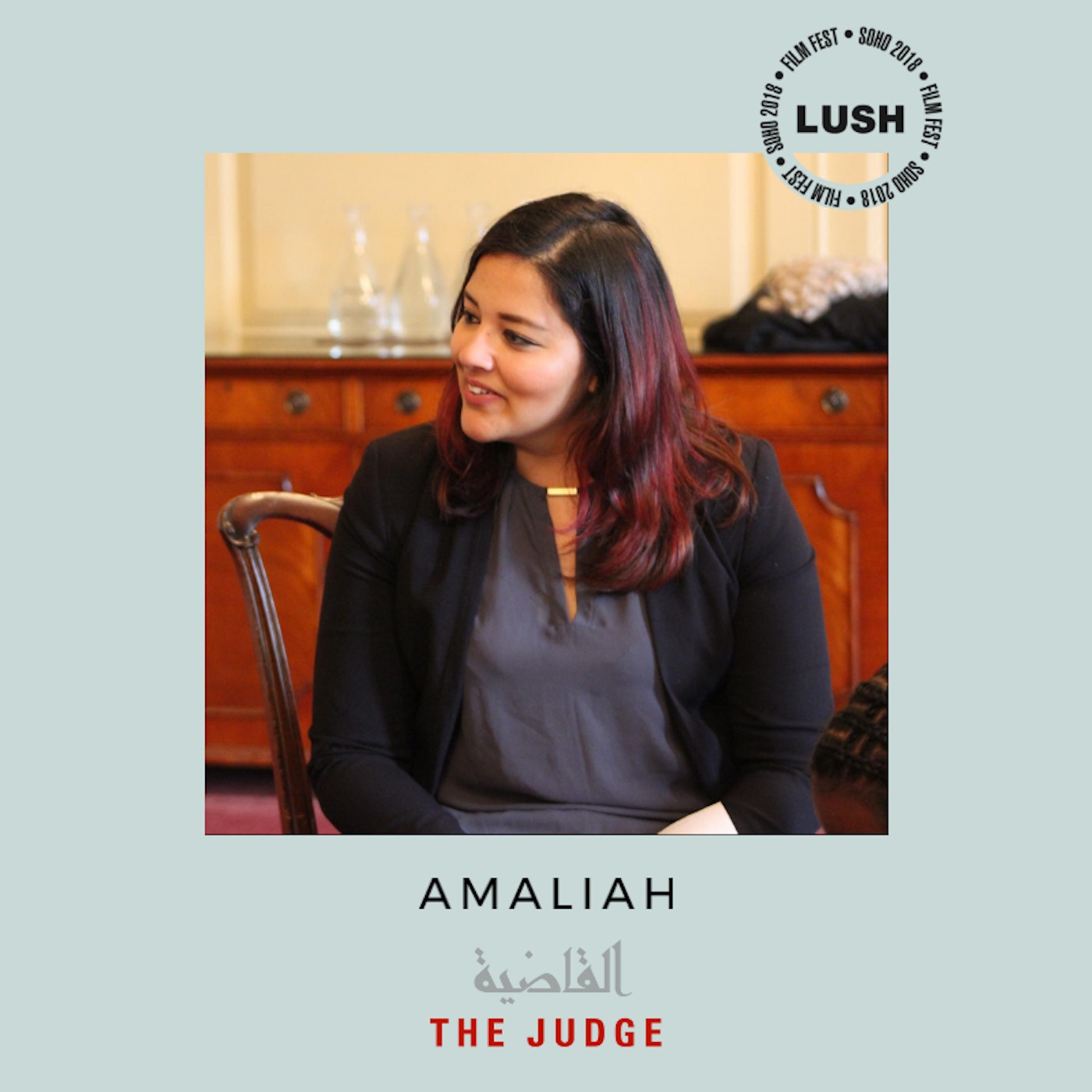 Zeenat Islam is a fierce advocate for improving representation at the Bar, specifically working with women of colour and challenging stereotypes around Muslim women. She is passionate about the capacity of the law to be used as a tool for social change whilst recognising its inherent limitations. 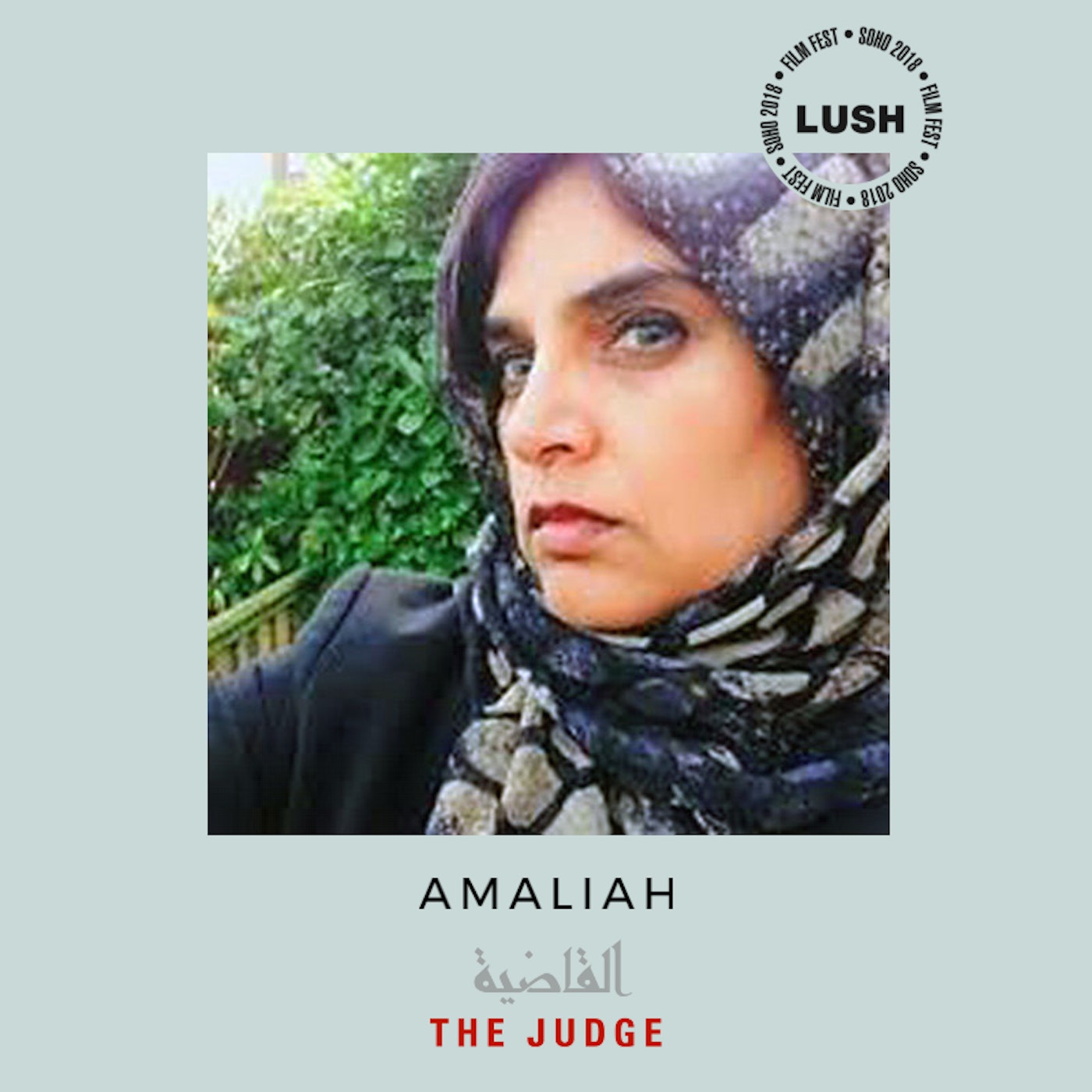 Amra Bone is a former headteacher and university chaplain sits on the panel at the Sharia Council sitting at Birmingham’s Central Mosque – one of Europe’s biggest.

If you would like to attend the screening with an Amaliah press pass to write a review on amaliah.com – please email contribute@amaliah.com, subject line Lush