by Wardah Abbas in Relationships on 16th January, 2019 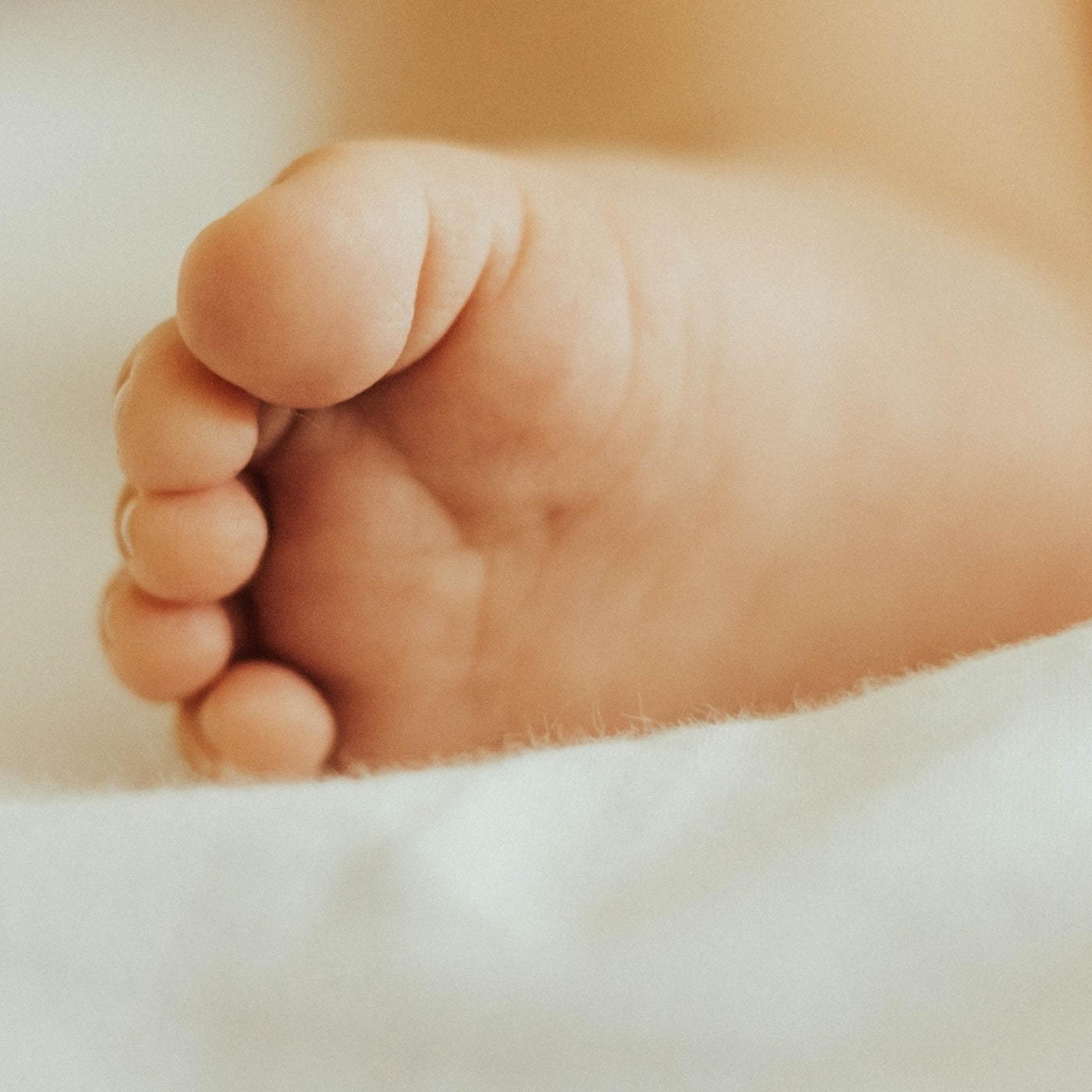 “Oh! He is such a pretty baby boy” a lovely colleague of mine commented upon the birth of my first son.

“Pretty?” another friend retorted, eyebrows raised with a slight grimace. “Oh! Please, the baby is a boy. Don’t start attributing femininity to him.”

I looked at their faces in turn and smiled, too weak to hand down my point of view concerning what they were in dispute about. At that moment, I knew this was a topic I had to write about someday.

Once upon a visit to a children’s store, I found myself asking questions about the true definition of masculinity. There is no denying that products intended for baby boys contain elements of machismo, emphasizing characteristics that send messages suggesting that they have to be tough, courageous, aggressive and emotionless beings to be truly called “Men”. Whether it’s an action hero like Hancock or an awkward badass guy like Wuthering Heights’ Heathcliff, the general representations of masculinity tend to send in toxic ideas to our boys, teaching them that it is okay to express destructive anger and that repressing their emotions is the only way women can find them attractive.

Media officials and TV producers have over the years, successfully drawn a line of disparity between character traits that were once shared by both genders. Animations like “Barbie” or “Cinderella” are for girls while “Mortal Kombat” and “Superman” are for boys. In a time where toxic ideas of masculinity are becoming downright overwhelming, the need for a healthier and more balanced role becomes increasingly crucial.

Our generation is currently dealing with men who no longer possess the skills to cope with difficulty and adversity, let alone manage a crisis. The more connected they are to the world, the more chronically lonely they become. Almost a decade ago, when 23-year-old Abdulmutallab tried to blow up a Detroit-bound airplane on Christmas day as part of a plot by Al-Qaeda’s affiliate in Yemen, I was devastated. The incident shocked me into researching the background of that young man, who was born and raised in a wealthy family. One of his former British teachers described Abdulmutallab as a dream student. The engineering department of the University College, London also described him as “well-mannered and quietly spoken”. I’m not blaming his parents or anyone in particular for the deplorable act he committed. But this could be a case where one cannot but ask the question “where did he learn to become a man?” The reality for most boys growing up is the same. Fathers who are supposed to teach virtue, character or responsibility are both physically and emotionally distant, leaving a gap to be filled by unfortunately just anyone. If they aren’t under the influence of the media or the internet, then the helpless boys have no other option but to run into the arms of the wolves who teach the wolves how to become wolves. After that, they emerge as chronic psychopaths under the guise of ‘tough’ men who don’t cry but act tough all the time and show violence when angry or insulted.

In one of the back episodes of Women’s AM titled “Do we have our brothers’ backs?” aired on Islam channel in December 2015 featuring the host Mayameen Meftahi, Nai’ma B. Robert and a couple of others, this issue was discussed. They emphasized the role of Muslim women as front liners in catering to the needs of our men and creating a safe space for them to express their emotions positively and become better versions of themselves.

They also pointed out that the mental health of our men is an issue that calls for urgent attention, rather than being swept under the carpet. This is because contrary to the message being carried around in today’s media portraying women as the only victims of any form of abuse, the sad reality remains that the men hurt too.

So what exactly is the new blueprint for raising modern-day knights? The answer would not only be to teach our men how to better engage with themselves and exercise emotional intelligence, but it would also be to look into and celebrate the tender masculinity of the Prophet Muhammad (PBUH) whose life remains a shining example of exceptional manhood. While examining the media and a societal portrait of toxic masculinity is necessary, condemning them without offering a healthy alternative would only lead to more toxic men in the next generation. The almost universal belief that to cry or show emotion is “unmanly” was described differently by the Prophet (PBUH). Once when he was handed his son who was dying, his eyes flooded with tears. His companion Sa’d bin Abi Waqqas then asked him “What is this, O! Prophet of God”. He then replied “This is a mercy that the almighty has made in the hearts of his servants. And surely, God has mercy to the merciful ones among his servants.” [Bukhari]

Again, once while a villager was present, Prophet Muhammad (PBUH) kissed his grandsons on the forehead. At that, the villager said with surprise, “I have ten children and I have never kissed any of them. The Prophet (PBUH) looked at him and said: “He who does not have mercy will not have mercy upon him”. [Bukhari]. He also emphatically stated that “If a man loves his brother in faith, he should tell him that he loves him.” [Abu Dawud]. Contrary to another widely held myth of masculinity, the Prophet’s wife Aisha reported that “The Prophet Muhammad used to stitch his clothes, milk the goats and help in the chores inside the house” [Bukhari and Muslim]. Most importantly, there exists the widespread idea that a man should be “tough” as gentleness is only feminine and unmanly. This is against the ethics brought by the Prophet Muhammad [PBUH] as he once stated that “Allah is gentle and loves gentleness. He gives for gentleness what he does not give for harshness, nor anything else [Muslim]. He also stated in another narration that “He who is deprived of gentleness is deprived of good” [Muslim].

The Prophet (PBUH) cried when he needed to. He invested in all of his relationships, not just romantic ones. He healthily expressed his emotions. He respected boundaries as well as he committed to personal and communal growth. And yes, he wasn’t afraid of male intimacy. He hugged and kissed his friends and relatives. Unfortunately, the gentleness taught by the Prophet (PBUH) is found wanting in our definition of masculinity. Isn’t it time to follow in the footsteps of the Prophet (PBUH) rather than Hollywood gangsters?

Remembering Our Loved Ones: 3 Duas You Can Make for the Deceased