by Ayesha Malik in Lifestyle on 13th December, 2018 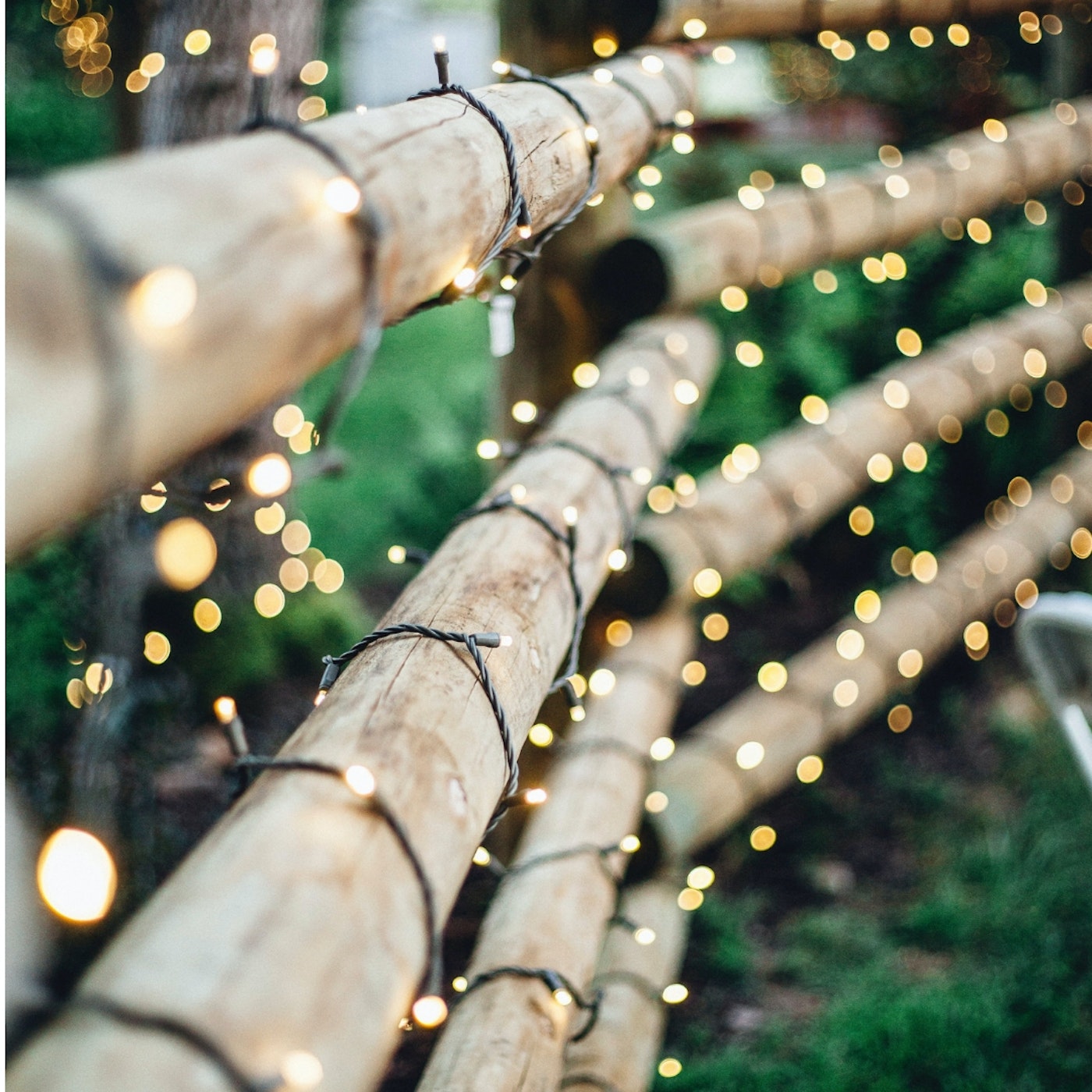 Every once in a while I am asked by someone, a friend, a fellow mama, a teacher, a blog reader – to recommend a book of prophet stories for young children. Where do you get your narrations from they will ask. There was no one book I could name and say here it is … because every time I narrated a prophet’s story for my kids it was an amalgamation of details from stories I had read in adult books and details from stories I remember my Mama telling us when we were little.

Until now. Recently (on Aiysha’s recommendation) we read a book of prophet stories narrated so well and full of new insight that on the last word my six-year-old said bitter-sweetly ‘I wish there were 52,000 more pages so we could read more’. His wish is not far from reality, as the book is based on Amina Adil’s FOUR volume compilation; ‘Lore Of Light: The Stories Of The Prophets From Adam to Muhammad Drawn From Traditional Ottoman Sources.’ In this book ‘My Little Lore Of Light’, the same stories are shortened and simplified but not changed. However even this shortening and simplification yields stories with much more nuanced detail than I had ever come across before. From sweet morsels like the story of Nuh’s pudding, to magnificent ones like the origin of Prophet Musa’s staff, the stories are told in such beautiful detail that makes all the prophets seem…well… REAL.

Did you know what happened after Nuh’s ark came to land on Mount Judi? Allah asked Hazrat Nuh and the settlers with him to make clay pots, which they did as commanded – thousands of pots piled high on top of each other to be used later. Then Allah asked Nuh (as) to remove a pot from the bottom, and they all came crashing down. This was to show Nuh (as) what it is like to destroy your own creation. After this Prophet Nuh  ‘…felt great sorrow and asked Allah to forgive him for praying for that terrible flood.’

Did you know that the same staff owned by Musa once belonged to Prophet Adam? It was made from a tree of paradise and given to Musa by the Prophet Shu’ayb. Did you know that prophet Musa asked to see Allah’s Face?  Allah agreed to first reveal Himself to a mountain instead, and when the first Ray of Allah’s Light hit the mountain it shattered and crumbled into dust. Did you know that Prophet Yahya was a serious little boy always thinking of the greatness of Allah and his own imperfections? He was prone to bouts of weeping, so much did he cry that tears permanently marked his cheeks.

My Little Lore of Light also gives us the amazing stories of the lesser known prophets (all of whom are mentioned in the Quran). Prophets such as Seth, Idris, Hood, Yusha, Armiya and Uzair to name a few. 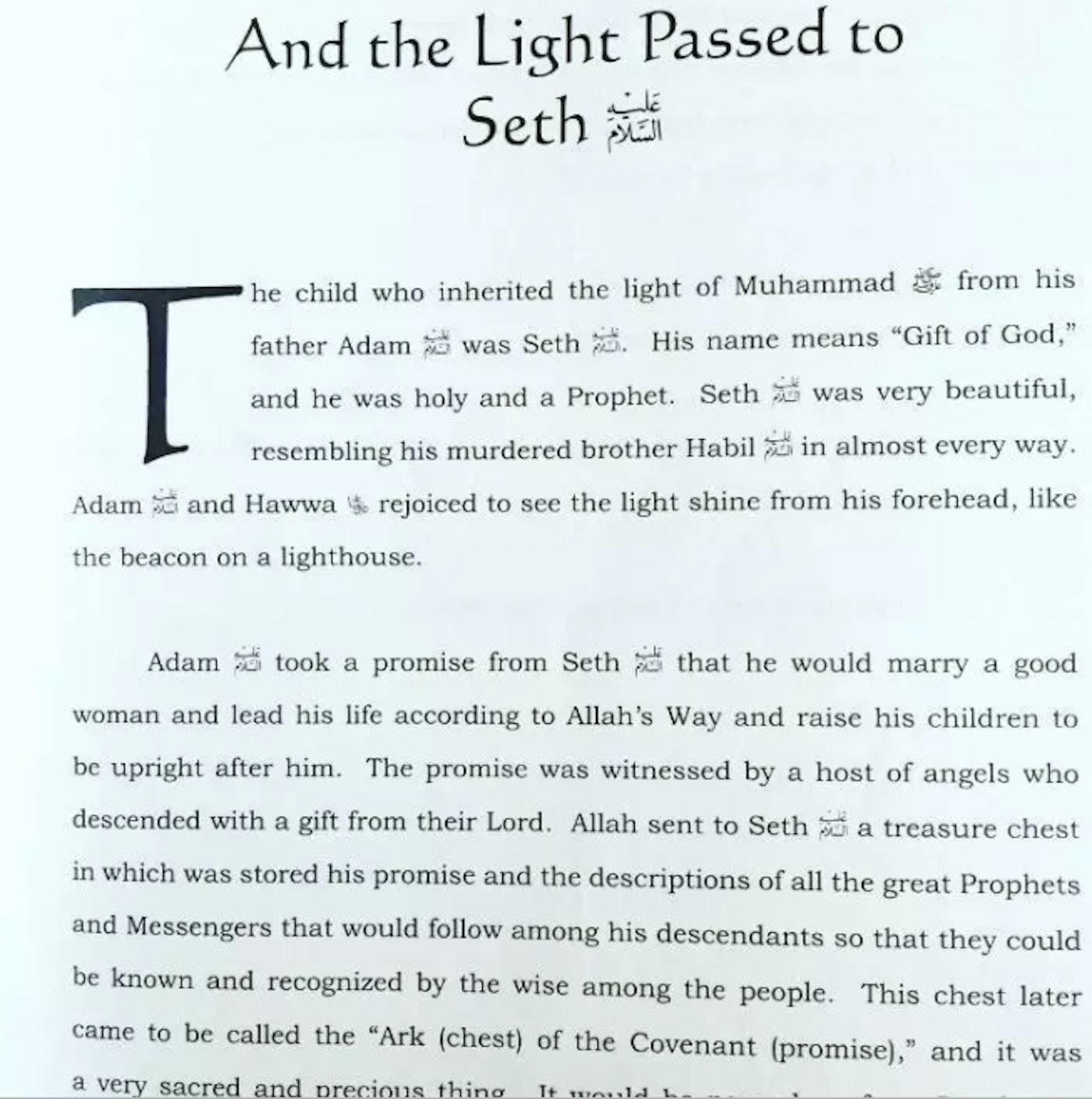 It brought into perspective for us the chronology of the prophets, and we were surprised to learn of certain prophets who were contemporaries of one another, such as Prophet Ibrahim and Prophet Lut. Still, one of the most beautiful aspects of the book is this visual thread that links all the prophets to each other – it’s so soul-satisfying and utterly beautiful the way it starts with time before time when only Allah existed. The first thing He created from His light was the light of the Prophet Muhammad (saw),  and the book goes on to talk about the creation of the world and Hazrat Adam, and how Allah gave to him a portion of the light of the Prophet Muhammad. Therein each chapter begins with“And then the light passed to…” and the name of the next Prophet

(It is not annotated or referenced like an academic book although I think the compilation it is based on is)This concept resonated with my Six-year-old because he decided he wanted to make his own ‘Prophets Book’. Proudly titled ‘The Light Passing Prophets’The premise being that we ‘revise’ (ie he gets to hear me re-tell) a story and he writes the name and draws a few visual reminders from each prophet’s story. (Of course, we already talked about not drawing the figure of the face of the prophets themselves.) 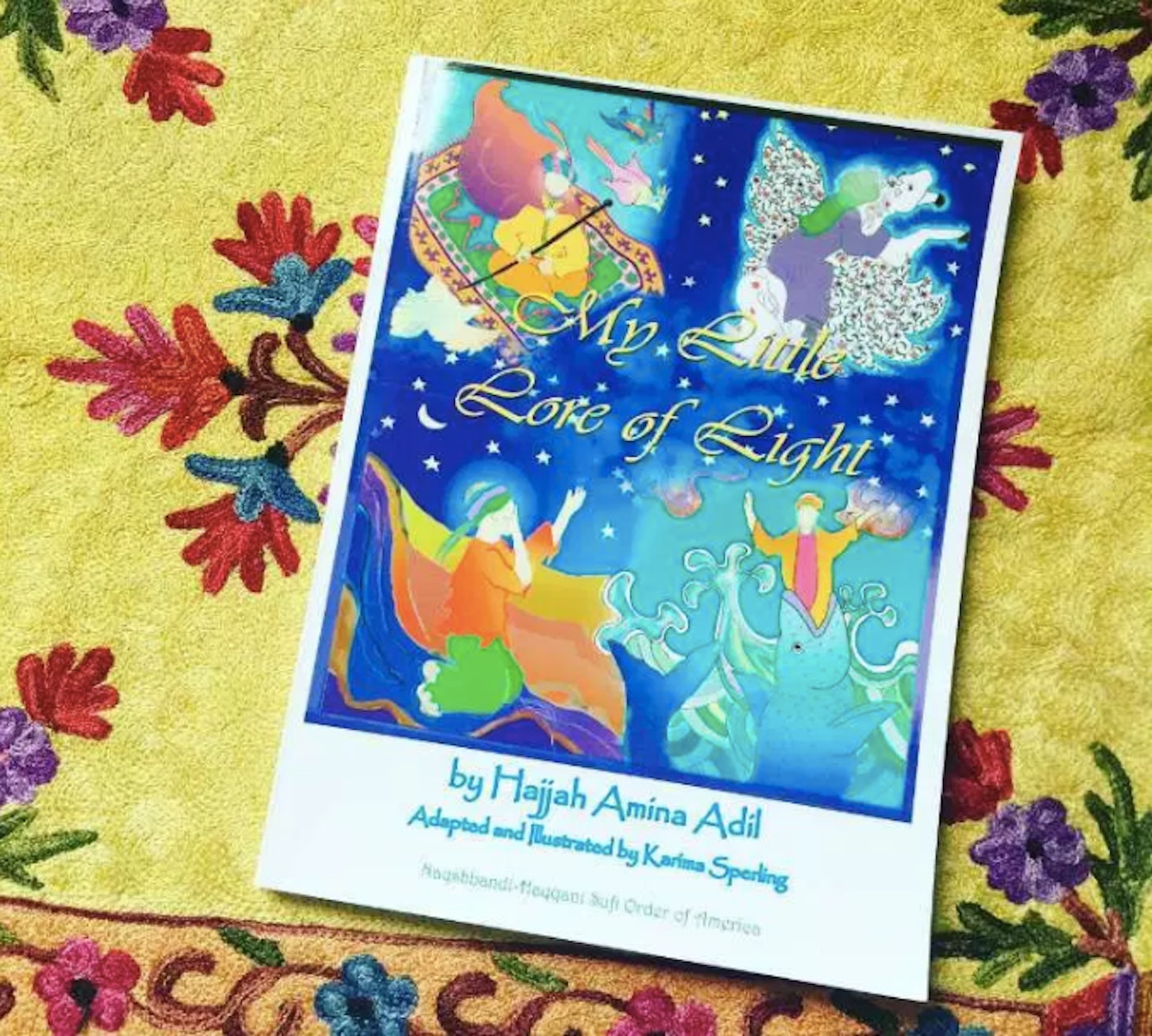 This turned out to be a lovely relaxing activity. I wish I had more of my son’s drawing of the prophet stories to share with you, but I am writing this post in the U.K and we didn’t pack them with us when we left. Suited to children aged six and over, I did feel that sometimes the stories held less of a pull for my three years old who was also listening, as we would mainly read them at bedtime. The description of destruction, plagues, and famines, pretty good fodder to hold a six-year-old’s attention, was sometimes a little ‘scary’ for his little sister. This is a short read for an adult wishing to acquaint themselves with the stories and order of the prophets, I haven’t yet had a chance to look at the Four Volume tome it is based on, but am already excited to read more and take the children on the journey with me. One of the best ways to nurture faith in young children is to plant true love for the Prophets in their hearts. I hope those of you who ask about Prophet’s stories may find this helpful in some way.

If you have any other resources, please do share in the comments. Here are some other posts among the archives where we have talked about this favorite topic of ours (basically different ways of narrating stories of the prophets to our children!)

Ayesha Malik is the editor and founder of Eleven Eleven a travel, beauty, fashion & lifestyle blog.