Are You About That Neon Vibe? 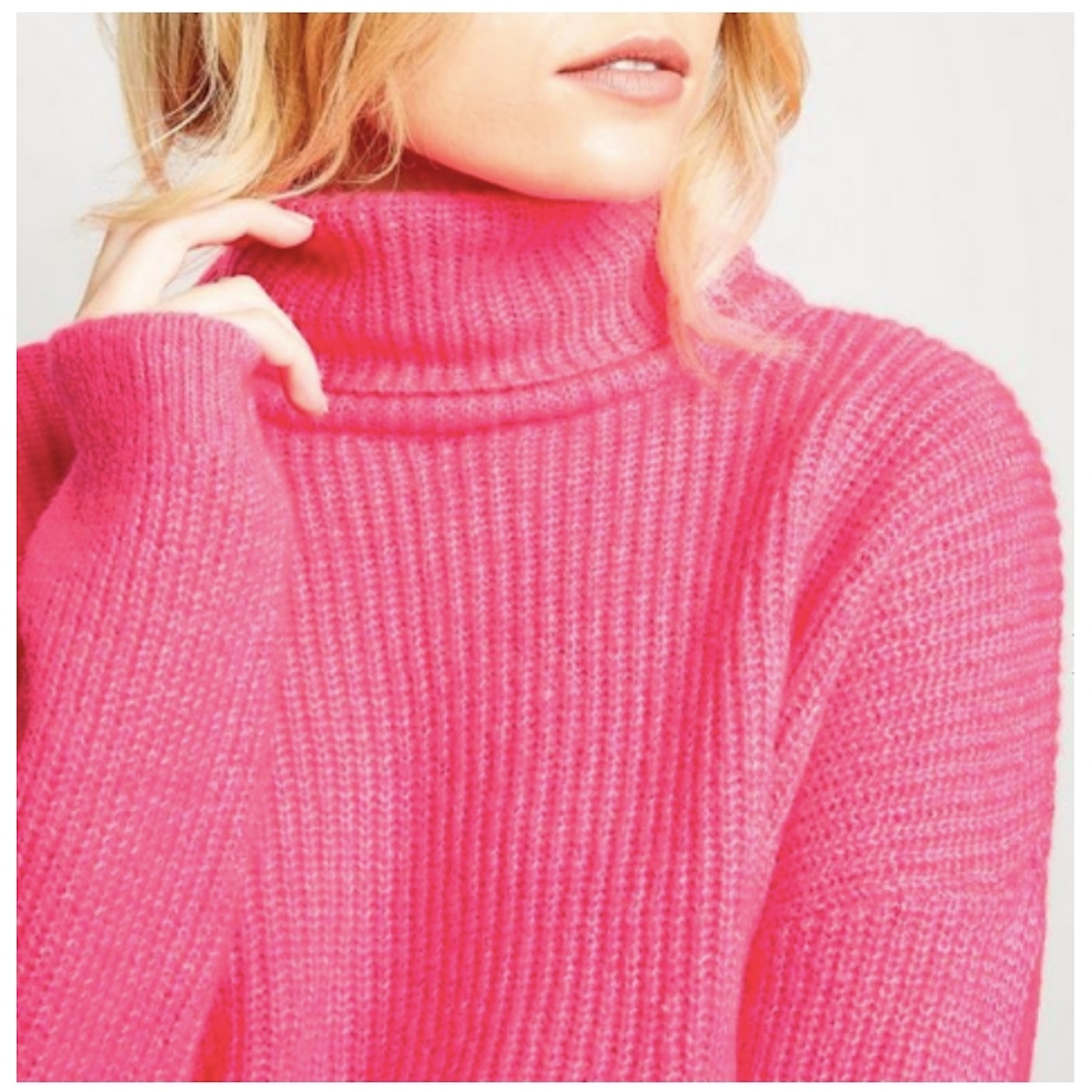 When I think of neon, I instantly think of a pack of highlighters. For some people, this trend proves to be a little nostalgic with high school throwbacks and lots of inspiration being drawn from the 80s. From bright Barbie pinks to luminous lime greens this trend has been quite hard to miss drawing attention from everybody that passes it. 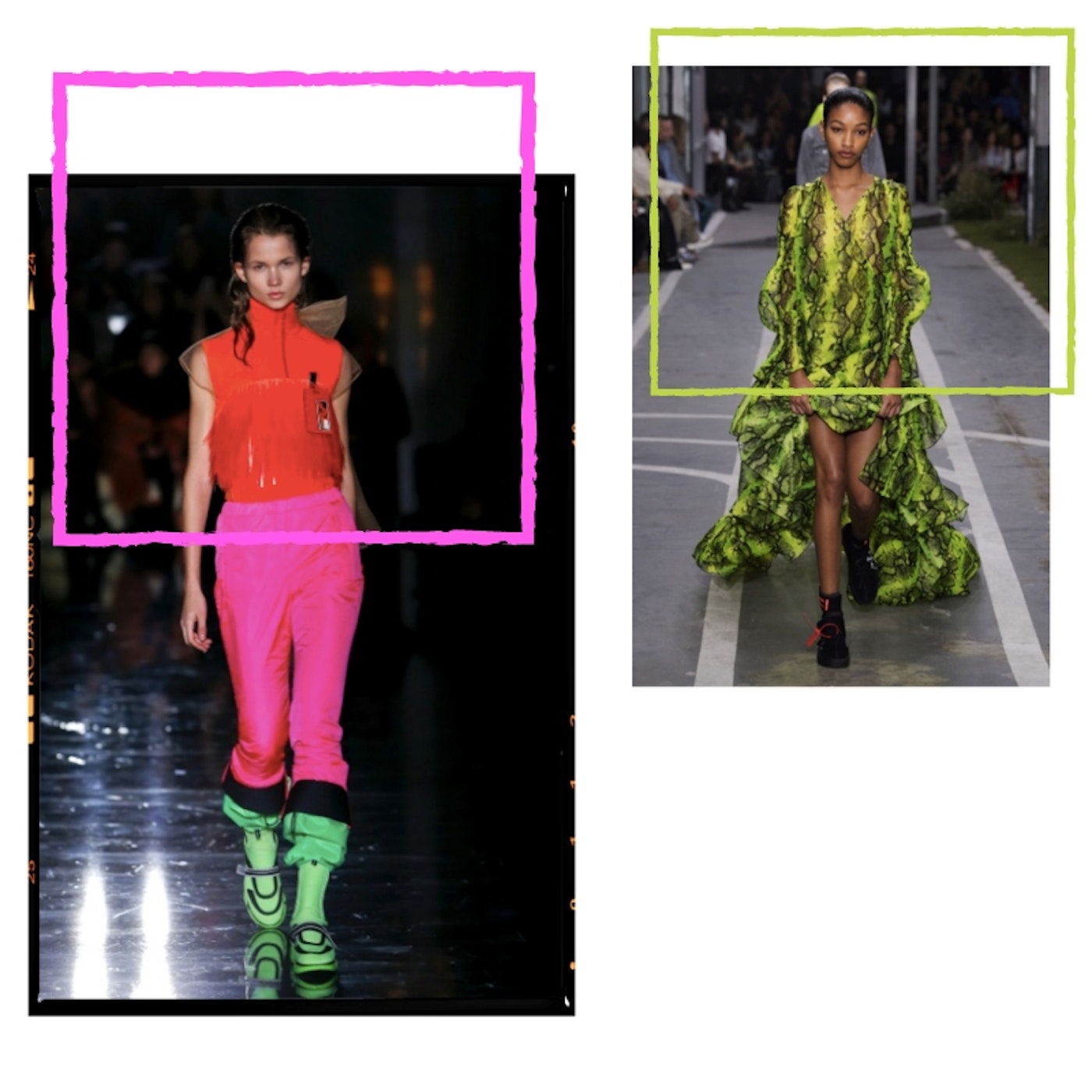 The trend first became popular after designers such as Miuccia Prada (Prada) and Virgil Abloh (Off-WhiteTM) introduced these colours onto the runway during Fashion Month last September. The neons have since trickled down into high street stores such as Zara and Topshop proving they weren’t going anywhere other than straight into our wardrobes anytime soon. Paired with a full black attire or more traditional prints such as checks or snake, neons surprisingly go with pretty much everything – including themselves – making it only inevitable that they stick around a little while longer. 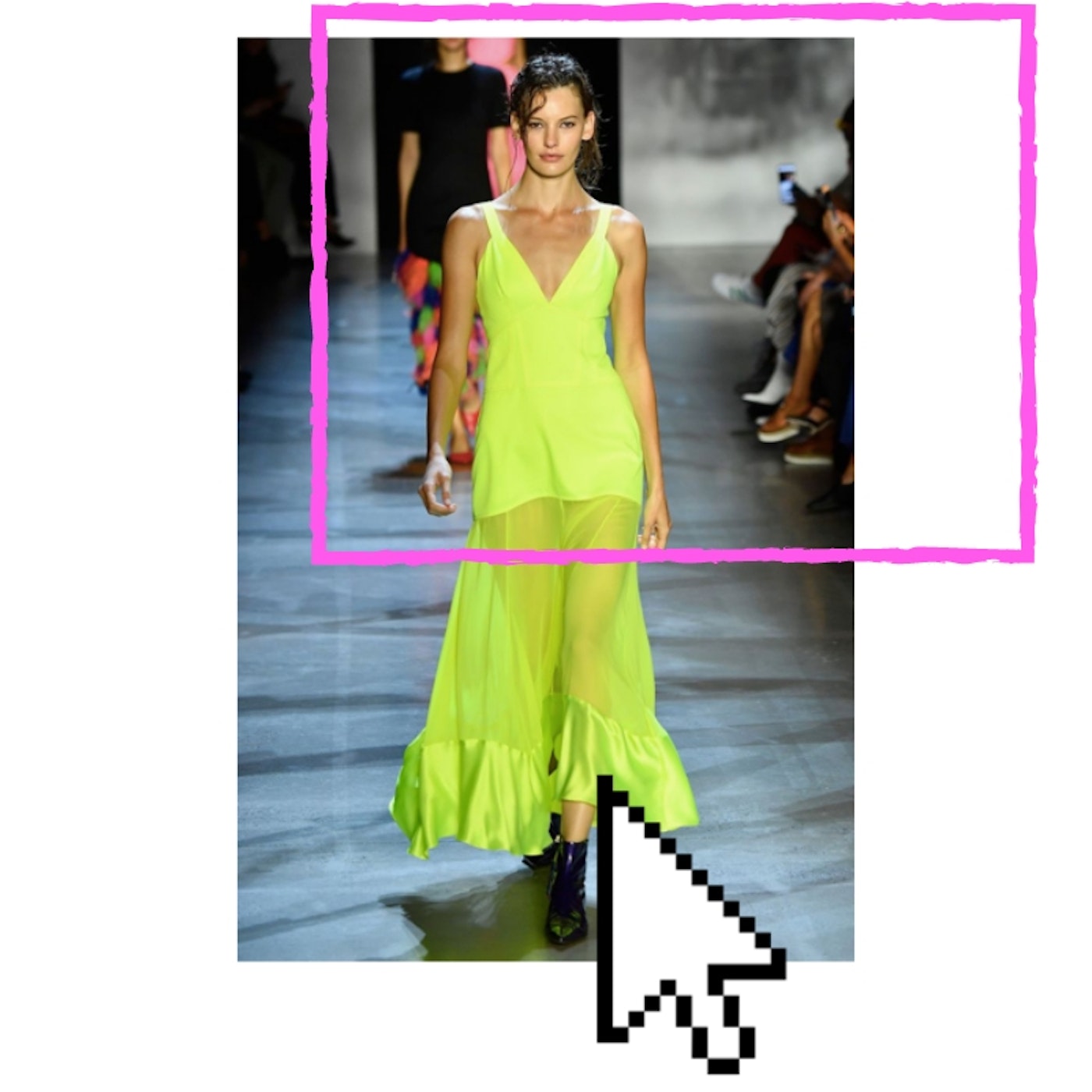 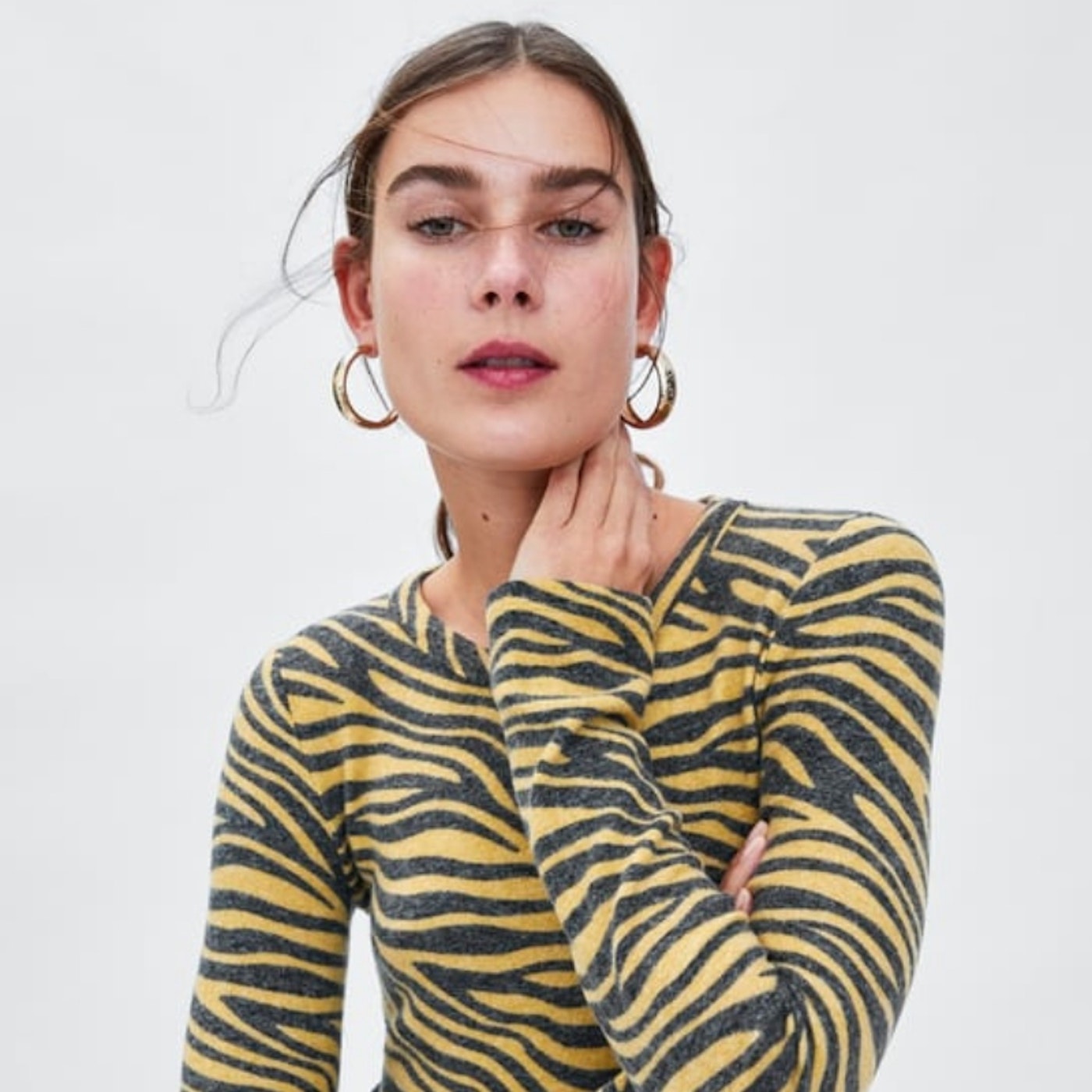 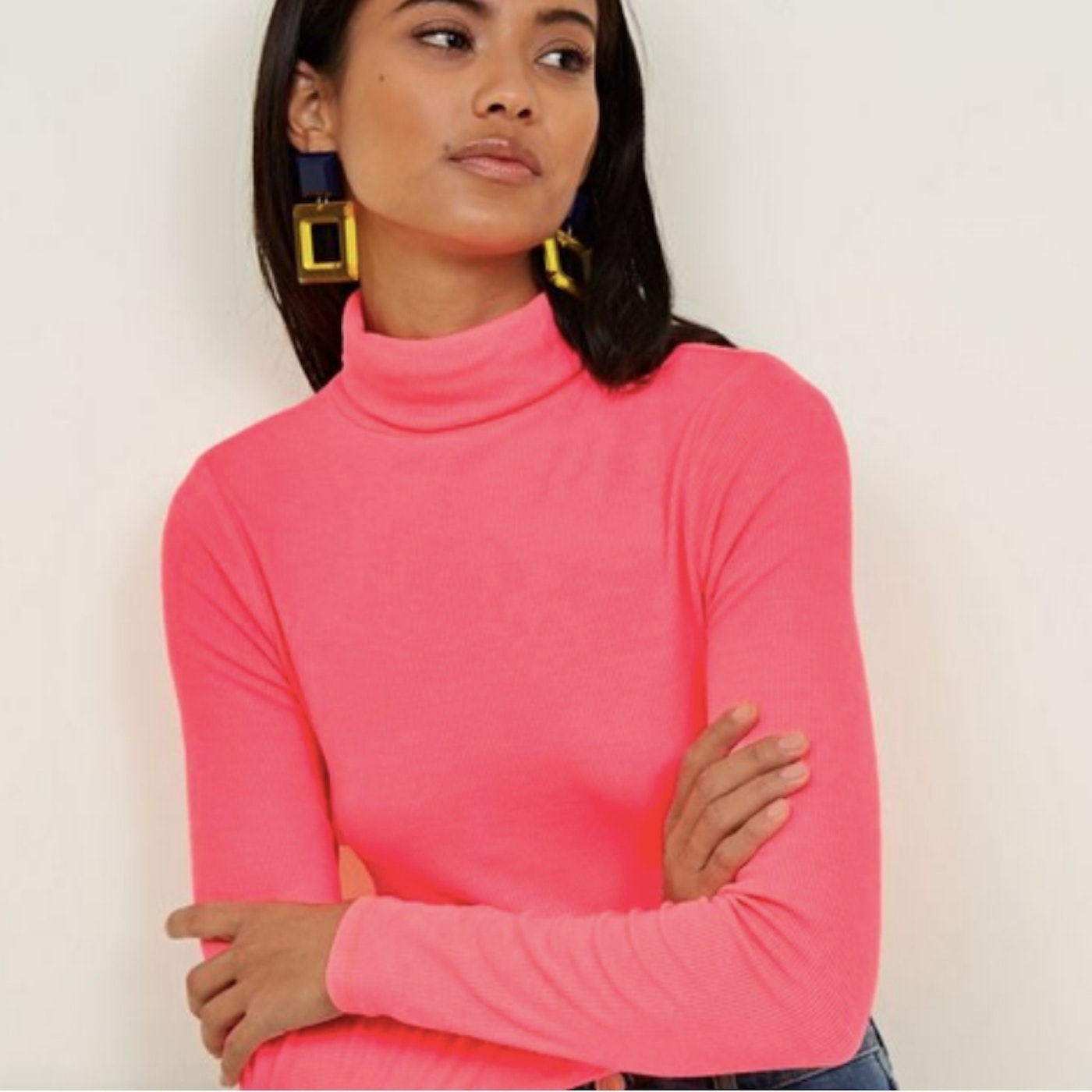 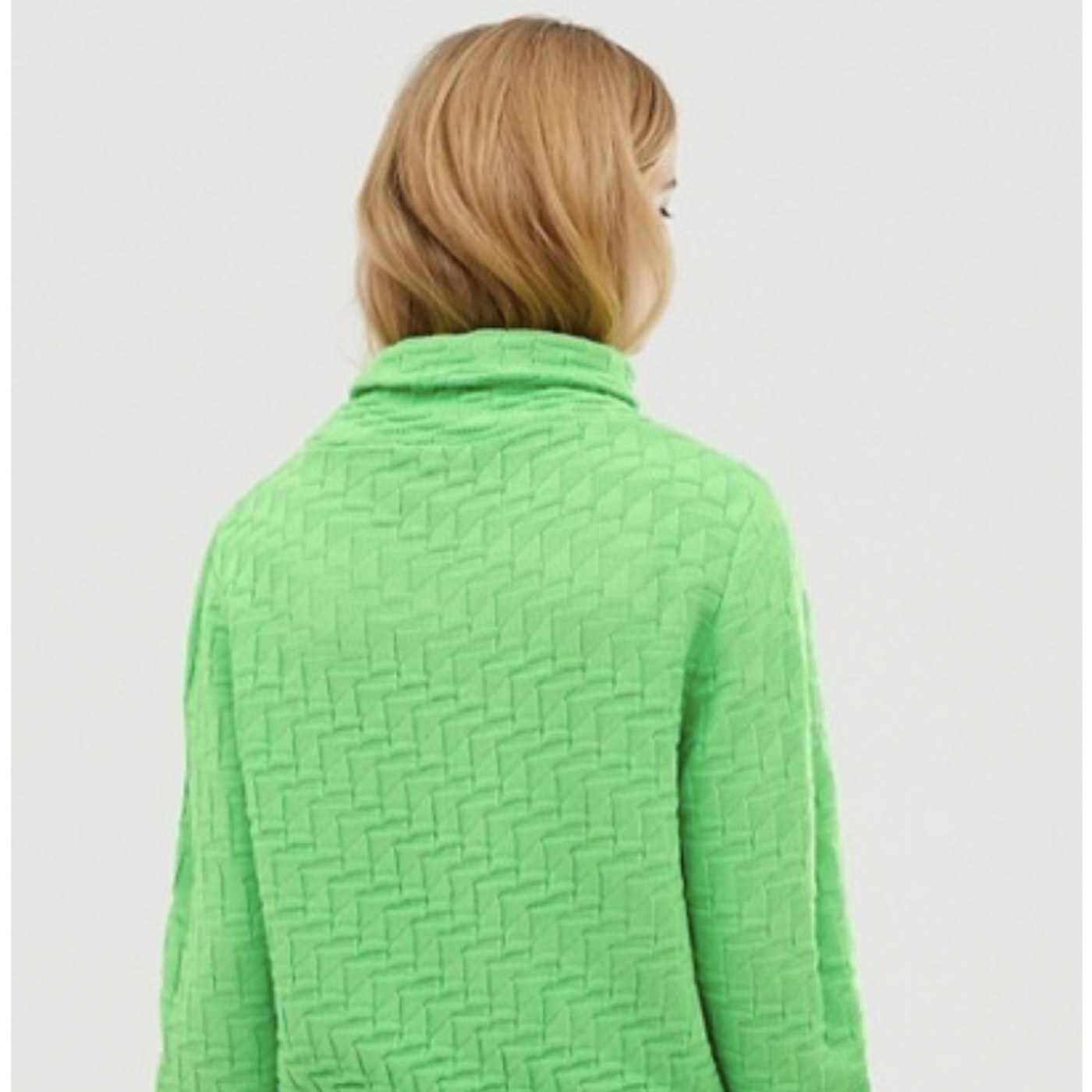 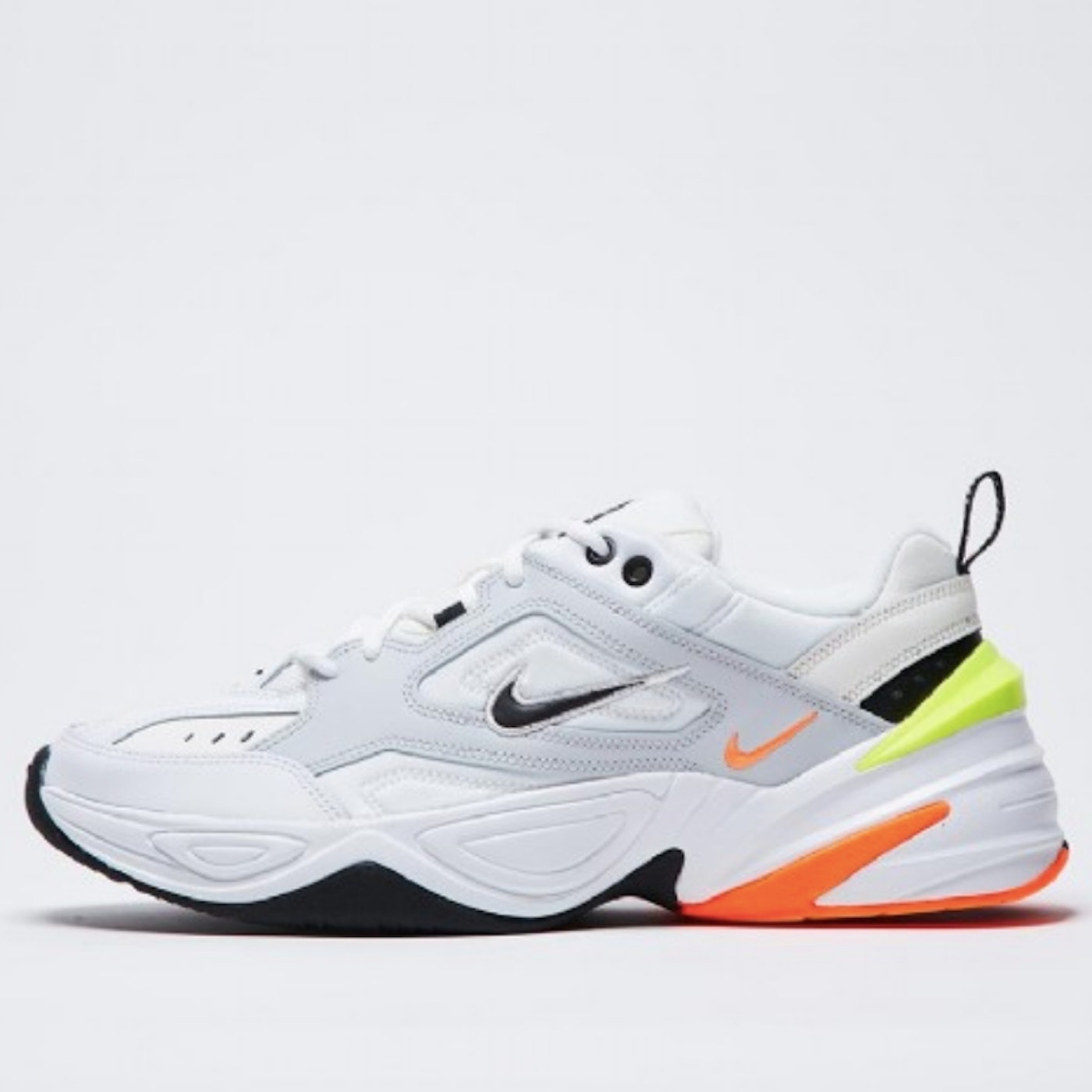 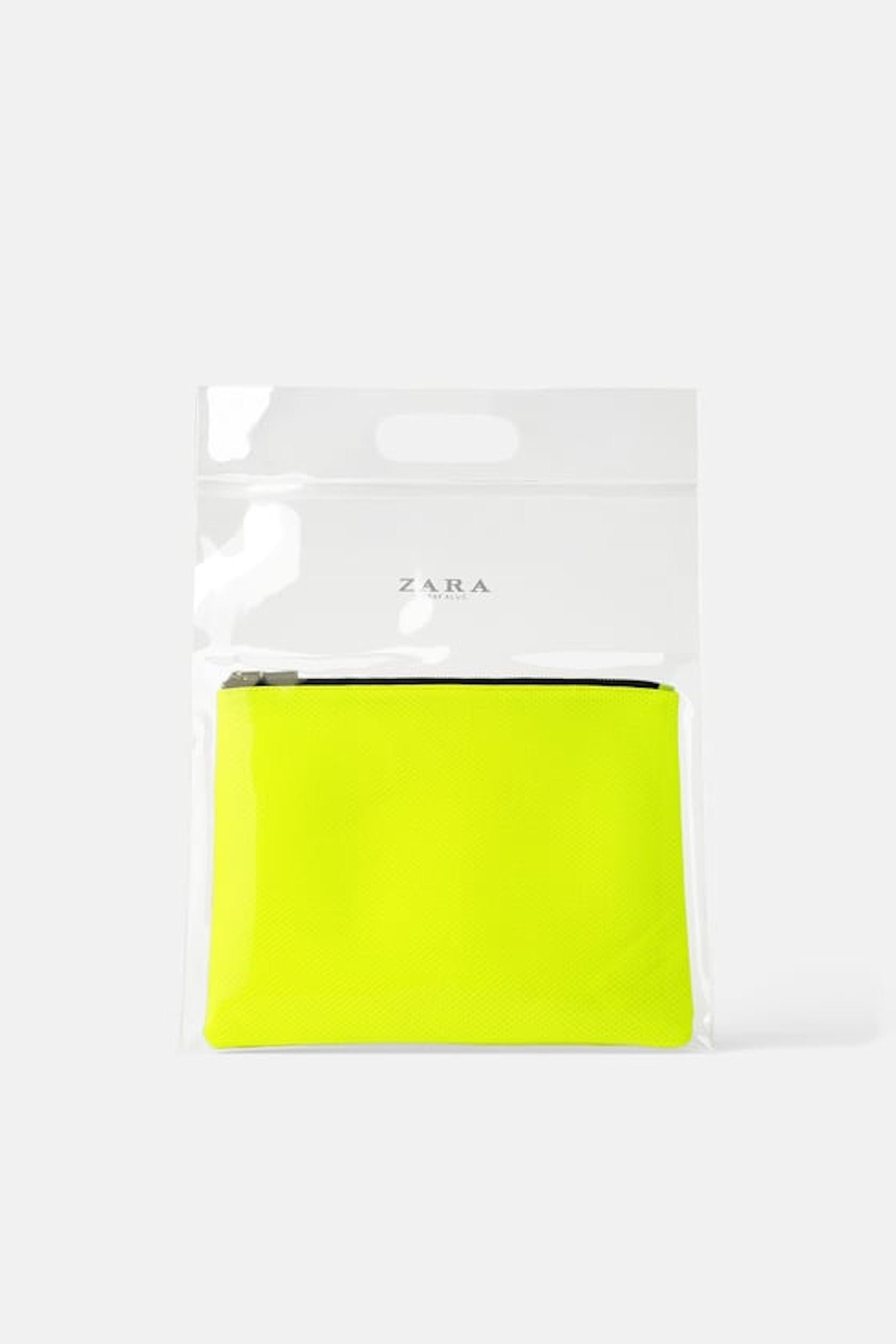